Can Specific Foods & Drinks Make Us Gain Weight? In June of 2011, The New England Journal of Medicine published a very interesting article on dietary and lifestyle factors associated with long term weight gain in men and women living in the United States.

In June of 2011, The New England Journal of Medicine published a very interesting article on dietary and lifestyle factors associated with long term weight gain in men and women living in the United States. While it is true that total calories intake vs. total calories expended determines whether or not we gain, maintain, or lose weight, it is helpful to know what foods and behaviors are associated with weight gain. This article will focus on the foods portion of that study.

Within each 4-year time period studied (between 1986-2006), previously non-obese, disease-free men and women gained an average of 3.35 lb. That is a creeping weight gain of about 3/4 of a pound per year. Long term weight gain was most strongly associated with an increasing intake of four major foods and beverages:

Potatoes. The authors break out potato chips as the strongest predictor of weight gain, and then all other potato products (as a group) came in second. However, their secondary analysis of the potato group revealed that french fries were the most strongly related to weight gain over time. Baked, boiled, or mashed potatoes showed about 1/5 the weight gain of french fries.

Unprocessed red meats. Are you wondering why unprocessed red meats are on this list? Recall that red meats range from either very lean or very high in fat. Just because something is unprocessed doesn't mean it is healthy or low in calories. For example, a 3 oz trimmed porterhouse steak contains 50% more calories and twice the saturated fat of a trimmed filet mignon of the same weight.

Foods That Appear to Help Fend Off Weight Gain
Consumption of certain food groups had an inverse relationship with weight gain - that is, as consumption of these five food groups went up, weight gain over time went down:
- Vegetables
- Whole grains
- Fruit
- Nuts
- Yogurt

People are sometimes surprised to see whole grains and nuts on this list. Whole grains contain complex carbohydrates and fiber, as well as varying amounts of protein. The combination of protein and fiber can be extremely helpful in curbing one's appetite. And although nuts are very caloric - 1/4 cup contains about 170 calories - the calories appear to be worth it in terms of satiety. Nuts are also a great source of heart healthy fats.

Be sure to watch for my next post on lifestyle factors that affect long term weight gain! Foods & Recipes->Potatoes & French Fries Weight Gain->Unwanted Weight Gain 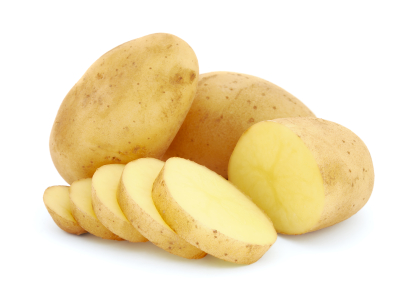 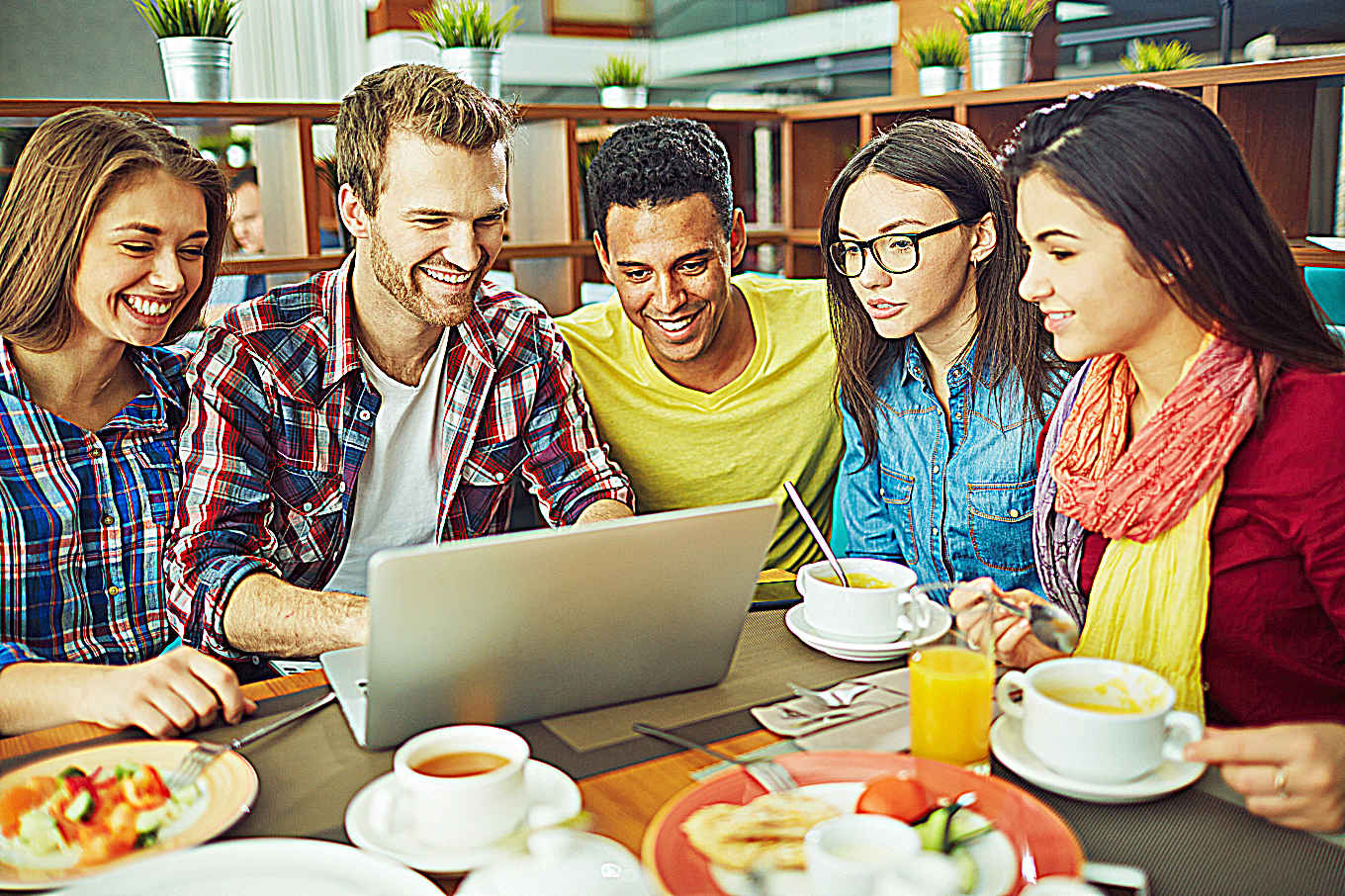 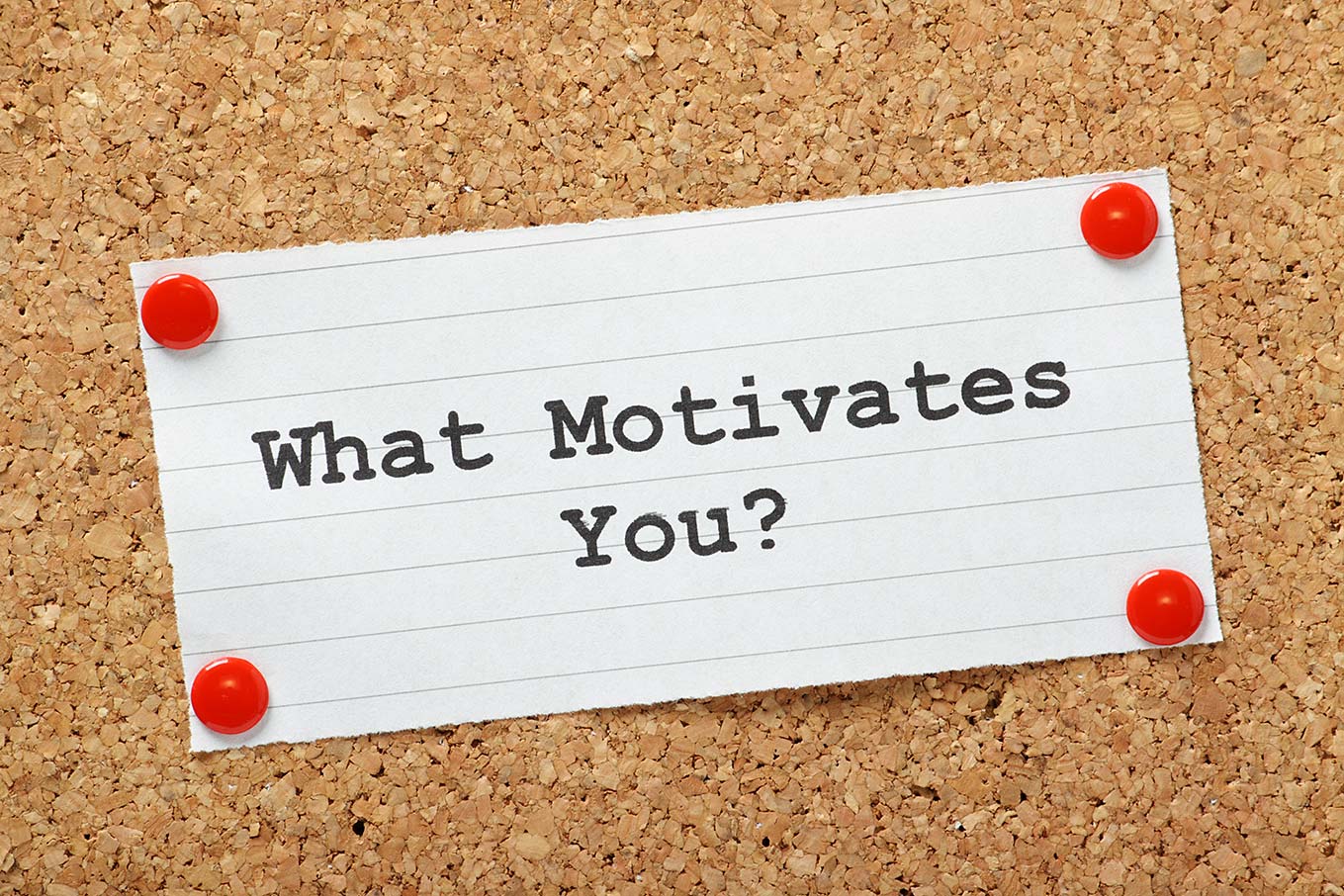 Staying Motivated - What's Getting in Your Way? 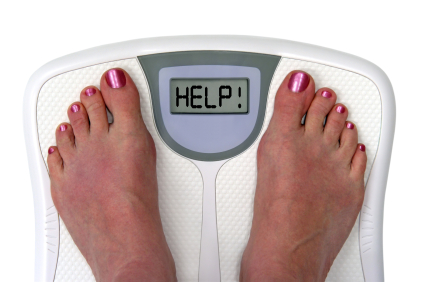 What Really Contributes to Weight Gain - Some Surprising Stats 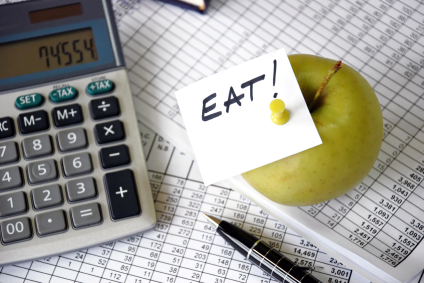 Is Calorie Counting Still the Way to Achieve Success? 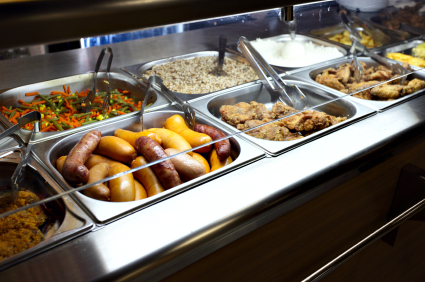