Don't Make a 'Bee-Line' for a Slim Waistline

Don't Make a 'Bee-Line' for a Slim Waistline In a presentation by Dr. Kevin Hall, a researcher with the National Institutes of Health (NIH), at the annual meeting of the American Association for the Advancement of Science (AAAS) in Vancouver, Canada, it was posited that losing weight...

In a presentation by Dr. Kevin Hall, a researcher with the National Institutes of Health (NIH), at the annual meeting of the American Association for the Advancement of Science (AAAS) in Vancouver, Canada, it was posited that losing weight could be twice as hard as previously thought. Dr. Hall suggests that there is no direct line between calorie-reduction and weight loss and a body's metabolism factors greatly into how fast weight comes off when dieting.

At the base of his report is that a body's metabolism rate slows when one is dieting, so a better image for picturing weight loss is a downward curve that plateaus as one nears one's goal; this is in place of a straight line toward a weight goal.

Dr. Hall continues by stating that simply cutting 500 calories from one's diet every day will not lead to losing a pound a week for everyone, as it doesn't fully factor in different people's varying metabolism rates.

Dr. Hall, along with his colleagues, developed a mathematical model that takes into account a person's age, height, weight and physical activity level to better predict how much weight that person might lose on a diet and exercise plan. Currently, according to Dr. Hall, the model is intended only for use by physicians and researchers scientists.

His new "rule" suggests a person would need to cut 10 calories per day from their diet for every pound they want to lose over a three-year period, so cutting 100 calories per day would lead to a 10-pound weight loss over three years. Half of this weight loss would occur over the first year. To lose more weight after the three-year period, you'd have to cut more calories, according to Dr. Hall.

The key to this study, however, is that there is no clinical trial backing up these stats. Currently, it is just a mathematical model that has been validated by comparing it to some actual changes in people, so we'll have to follow this as it progresses. The NIH, however, is currently recruiting participants for a clinical trial comparing the effects of reducing fats and carbohydrates in obese adults.

Weight Loss->Goals & Monitoring
Ryan Newhouse - is the Marketing Director for MyNetDiary and writes for a variety of publications. He wants you to check out MyNetDiary on Instagram! 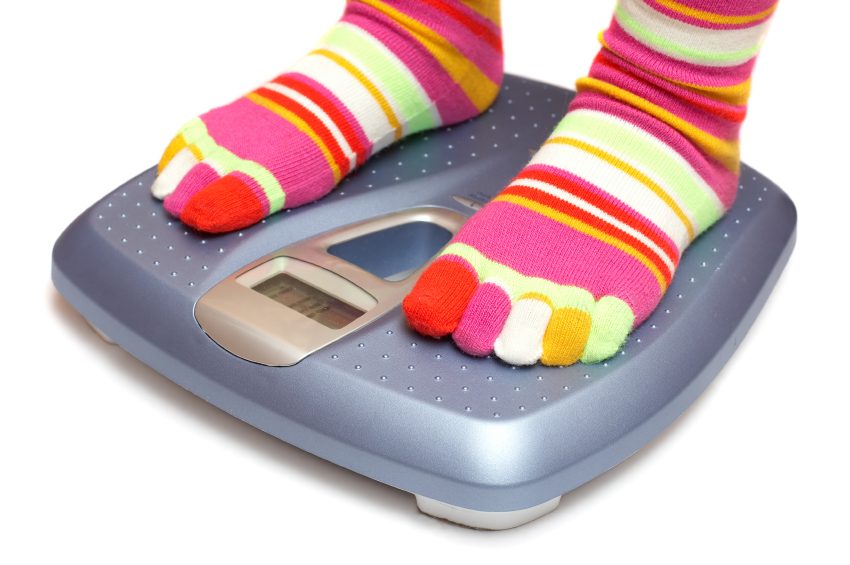 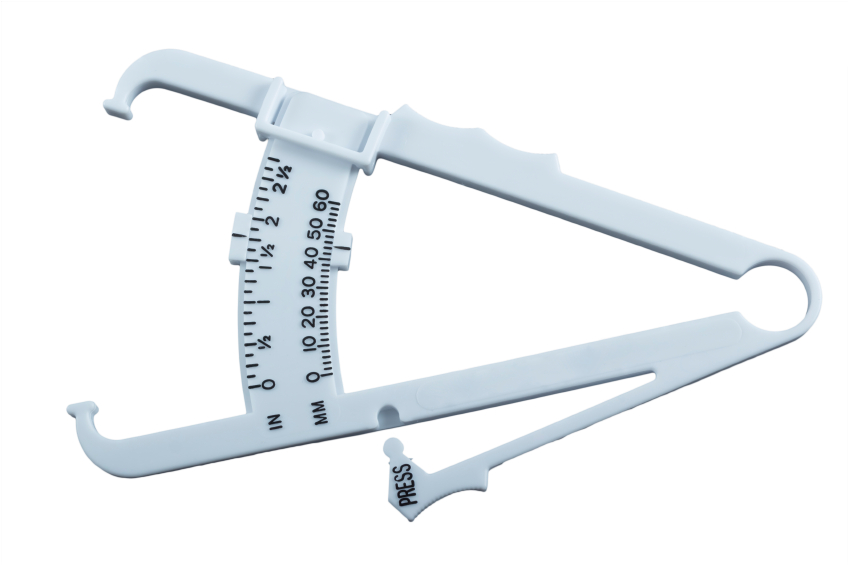 Healthy Weight - What Is It? 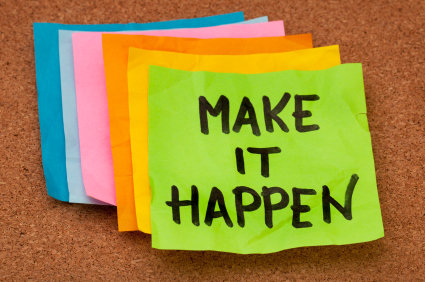 Is It Worth Setting Goals This Year? 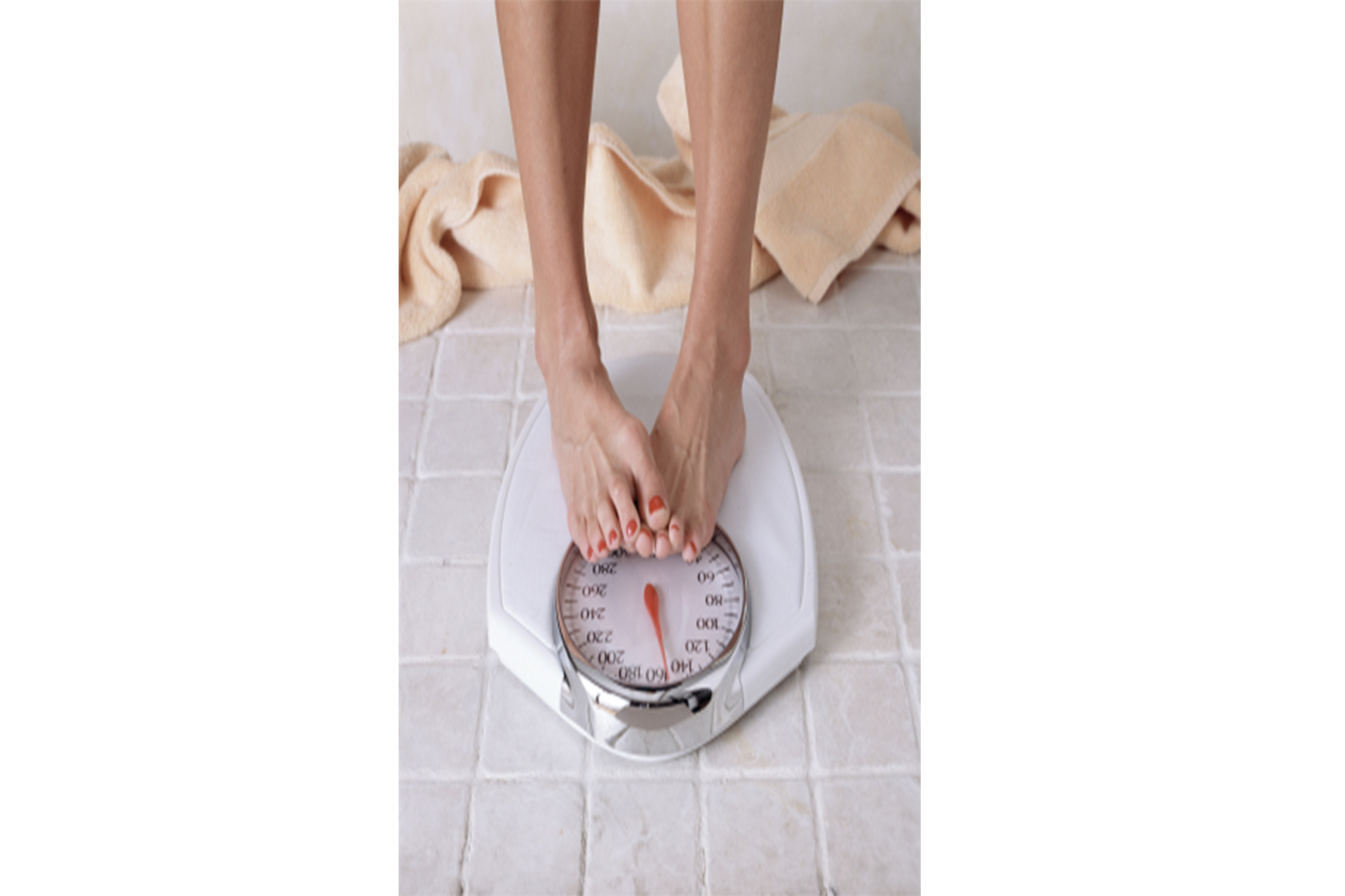 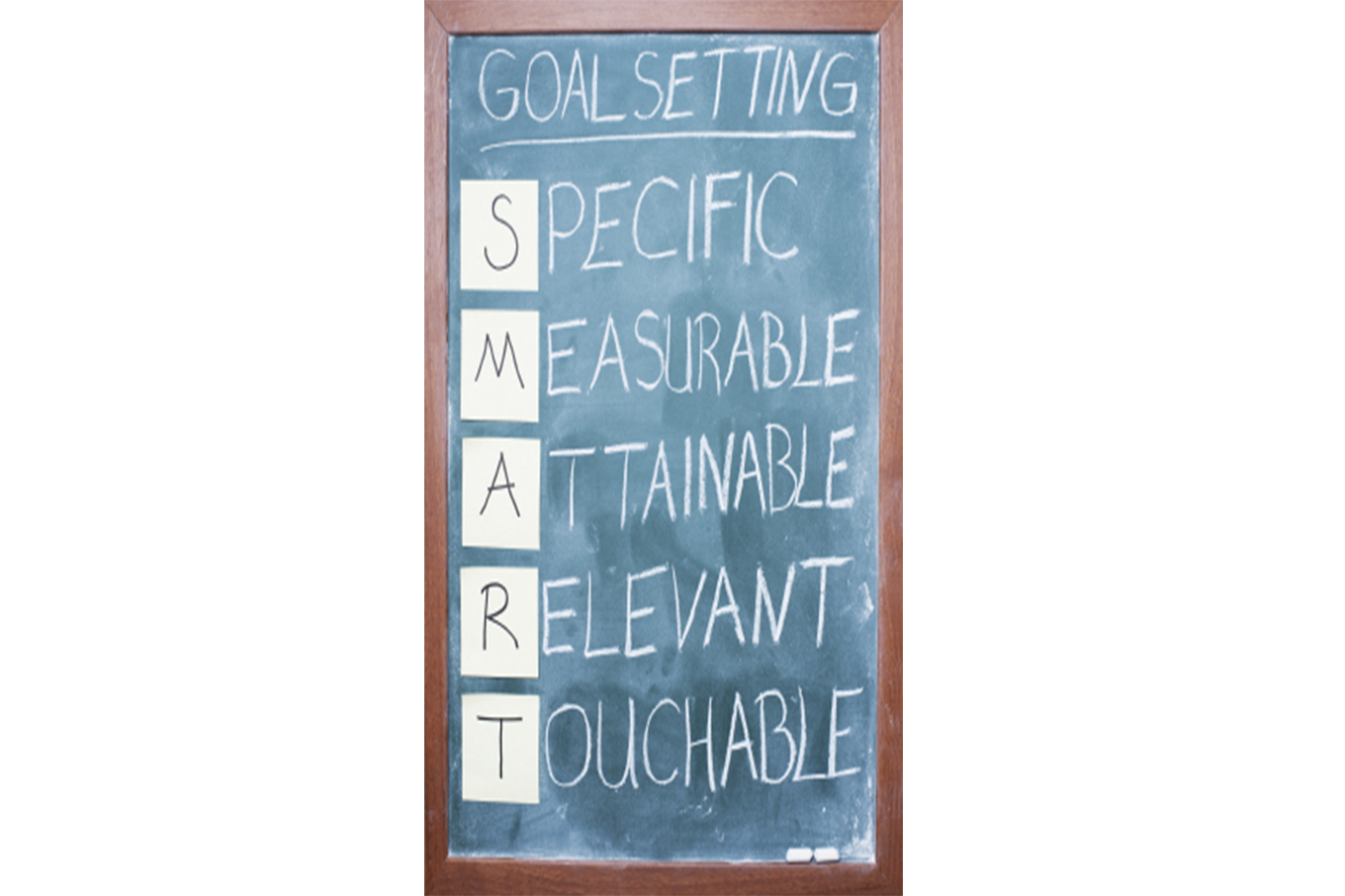 Is Your Weight Goal SMART? 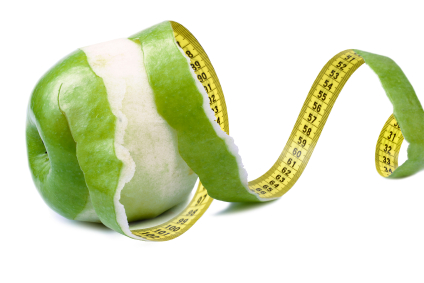 Measurements: Why We Hate to Love Them