Taking Nutrition at Face Value? Try Using a 'Hand Value' Instead The FDA has recently proposed a rule (and passed it ) requiring all restaurants and business whose primary purpose is selling food with 20 or more chains to post nutritional information for all foods on their menus (except...

The FDA has recently proposed a rule (and passed it) requiring all restaurants and business whose primary purpose is selling food with 20 or more chains to post nutritional information for all foods on their menus (except alcohol), including drive-through menu boards. Many have weighed in on the pros and cons of this move, but one study from the January 2010 issue of the Journal of the Academy of Nutrition and Dietetics may prove that what the labels say don't matter anyway - simply because they're not always accurate.

The results of the study showed that, on average, restaurant foods contained 18% MORE calories than the menu stated, and frozen meals averaged 8% MORE calories than the label stated. However, the inaccuracies went both ways. For instance, one serving of a large Domino's thin crust cheese pizza is stated to contain 212 calories. However, researches found it really only contains 141 calories per serving, a 33% discrepancy. But the reason the overall average of misinformation came to an 18% "hidden overcharge" in calories is because a few of the restaurant foods tested were incredibly misleading (in a bad way). One of the most notable top offenders was the Wendy's grilled chicken wrap - supposedly containing only 295 calories, but actually clocked in at 344 calories!

Is this alarming? Not according to the FDA, as the results are within their allowance for packaged foods to contain up to a 20% overage in calories (restaurants have no stated ceiling of calorie overages!). The study in the ADA Journal also states that should an average person consuming a 2,000-calorie diet unknowingly ate only 5% more calories than their calorie plan every day, it would result in a 10-pound weight gain in a year.

This news isn't supposed to make you lose heart in counting calories. In fact, it should make you better at it. As some opponents of the FDA's move to force calorie counts on menus have said, the example dish on which the official caloric calculations is made (although it's an average of 12+ prepared dishes) may not be what comes through the kitchen window the night you're out on the town at the restaurant with your date. Perhaps the scoop of mashed potatoes that evening came from a heavy-handed chef, or the slice of prime rib erred on the "thick and juicy" side.

What these examples can teach us is that we shouldn't take all servings at face value, especially when someone else is preparing them and supposedly providing us one tidy caloric count for our meal. If you value the accuracy of your daily food journal, it will pay dividends to practice sizing up food portions without needing to whip out a measuring cup or spoon from your purse or back pocket. Besides, your server might not appreciate watching your scoop up your food with your own utensils.

The secret is simply in your hand. MyNetDiary has prepared a little visual guide below to help you judge food portion size while "on the go": 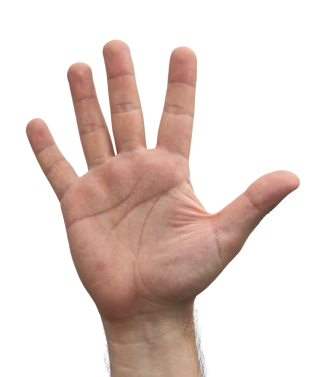 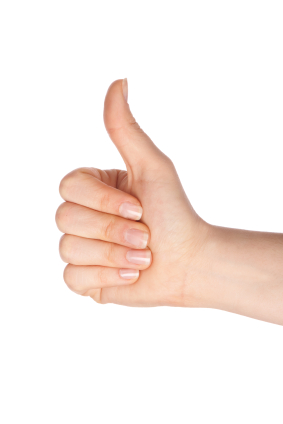 Dining Out->Portion Size & Calories Nutrients->Food label
May 5, 2011
Ryan Newhouse - is the Marketing Director for MyNetDiary and writes for a variety of publications. He wants you to check out MyNetDiary on Instagram! 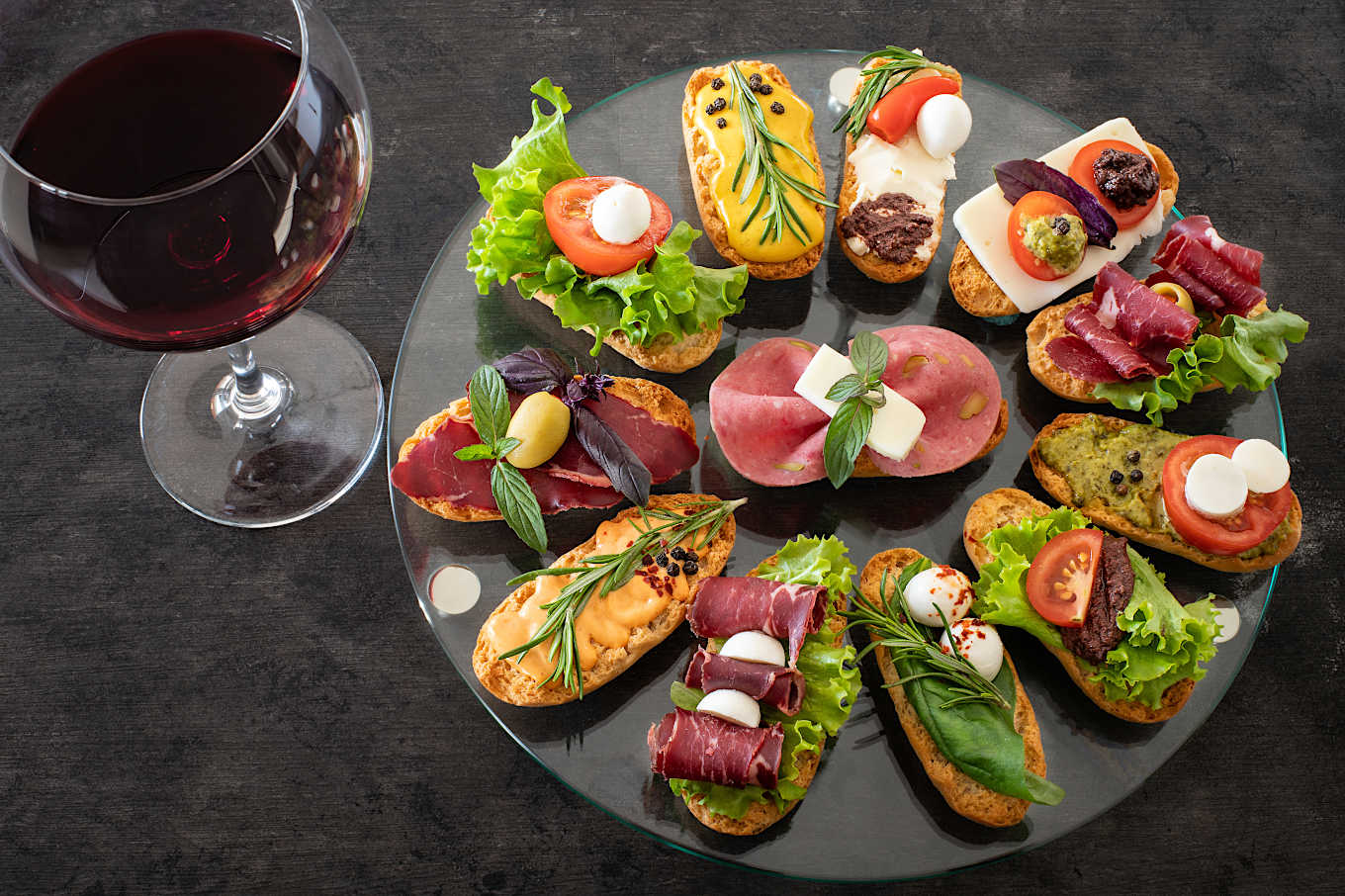 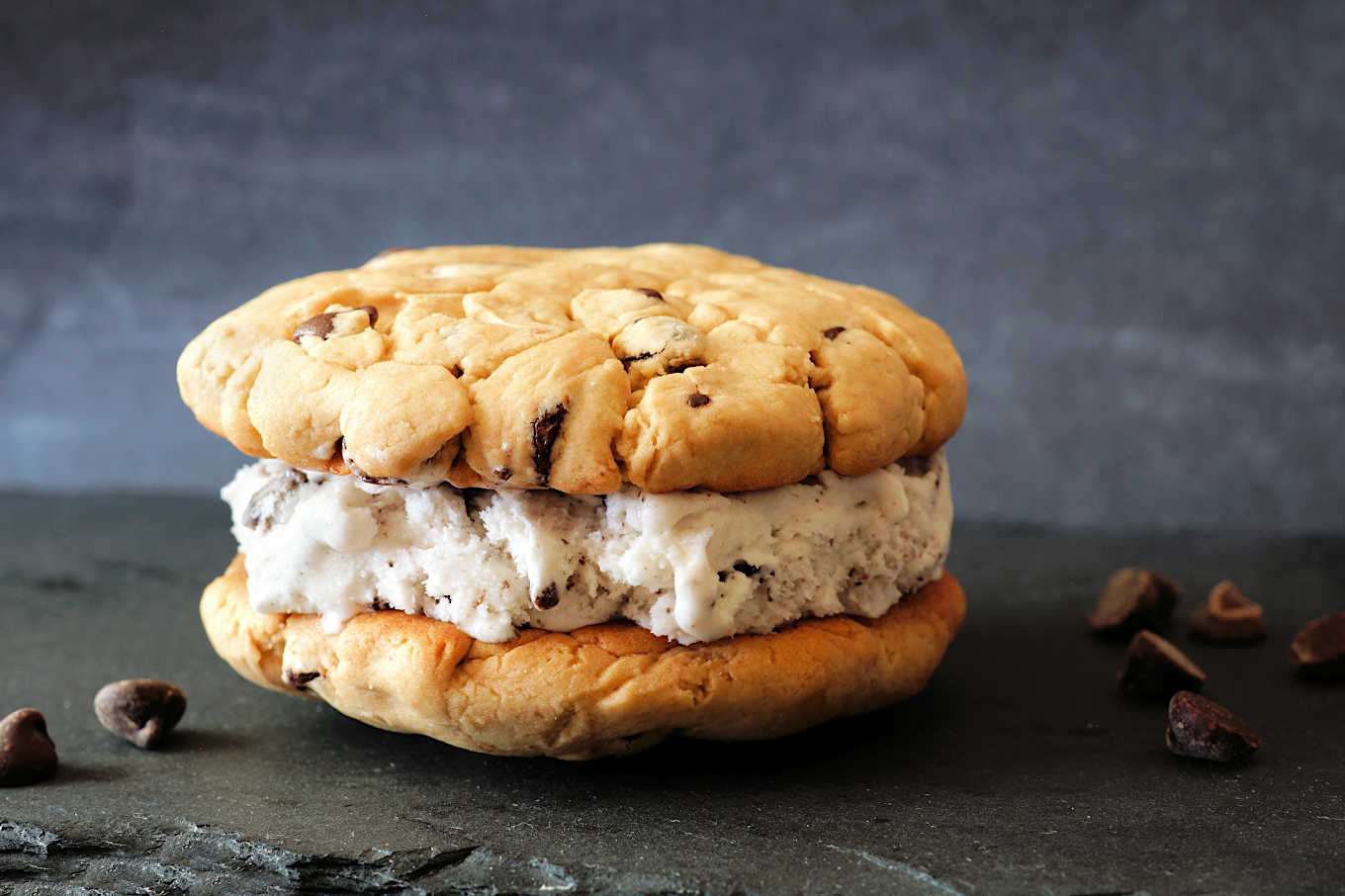 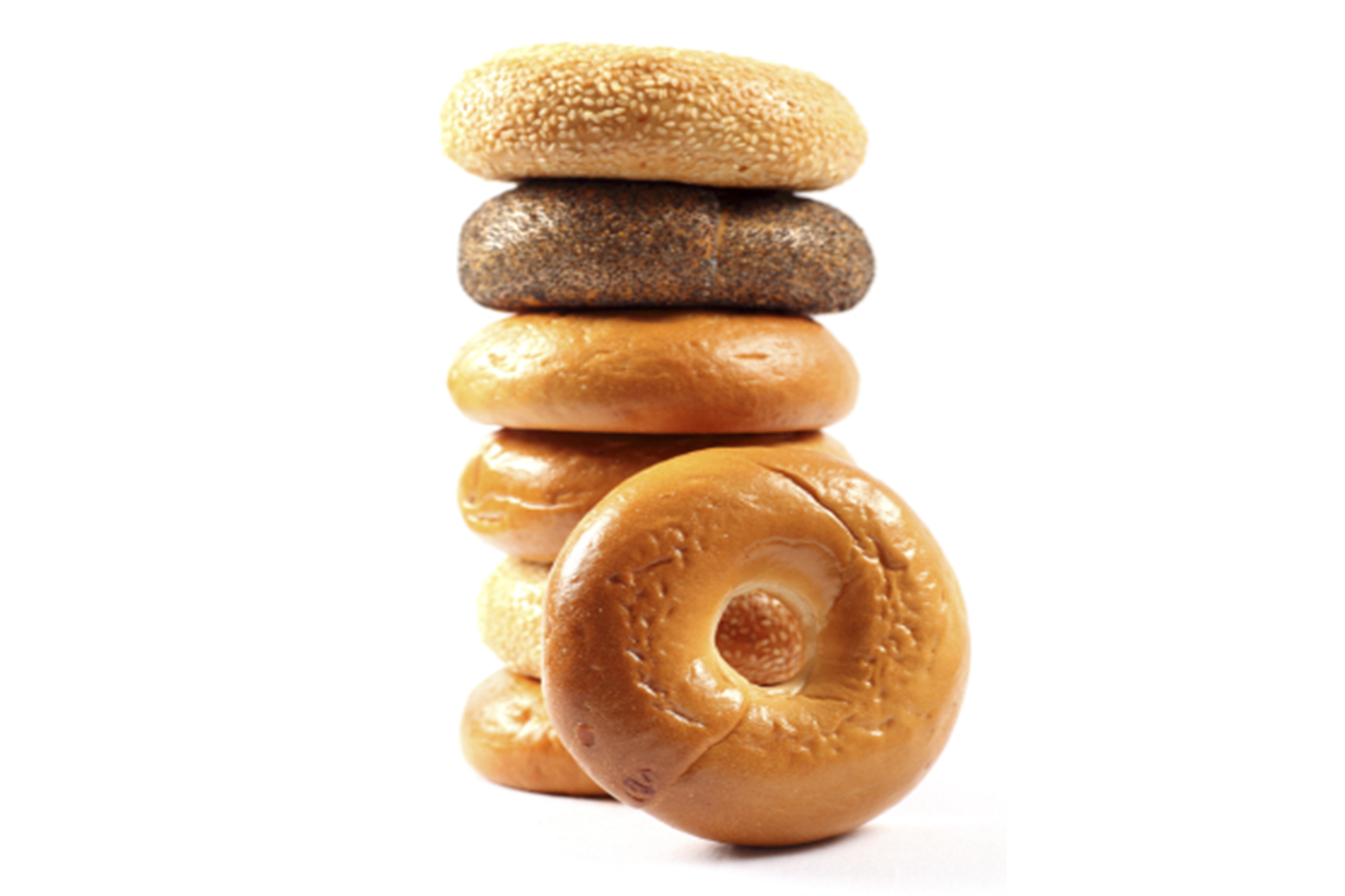 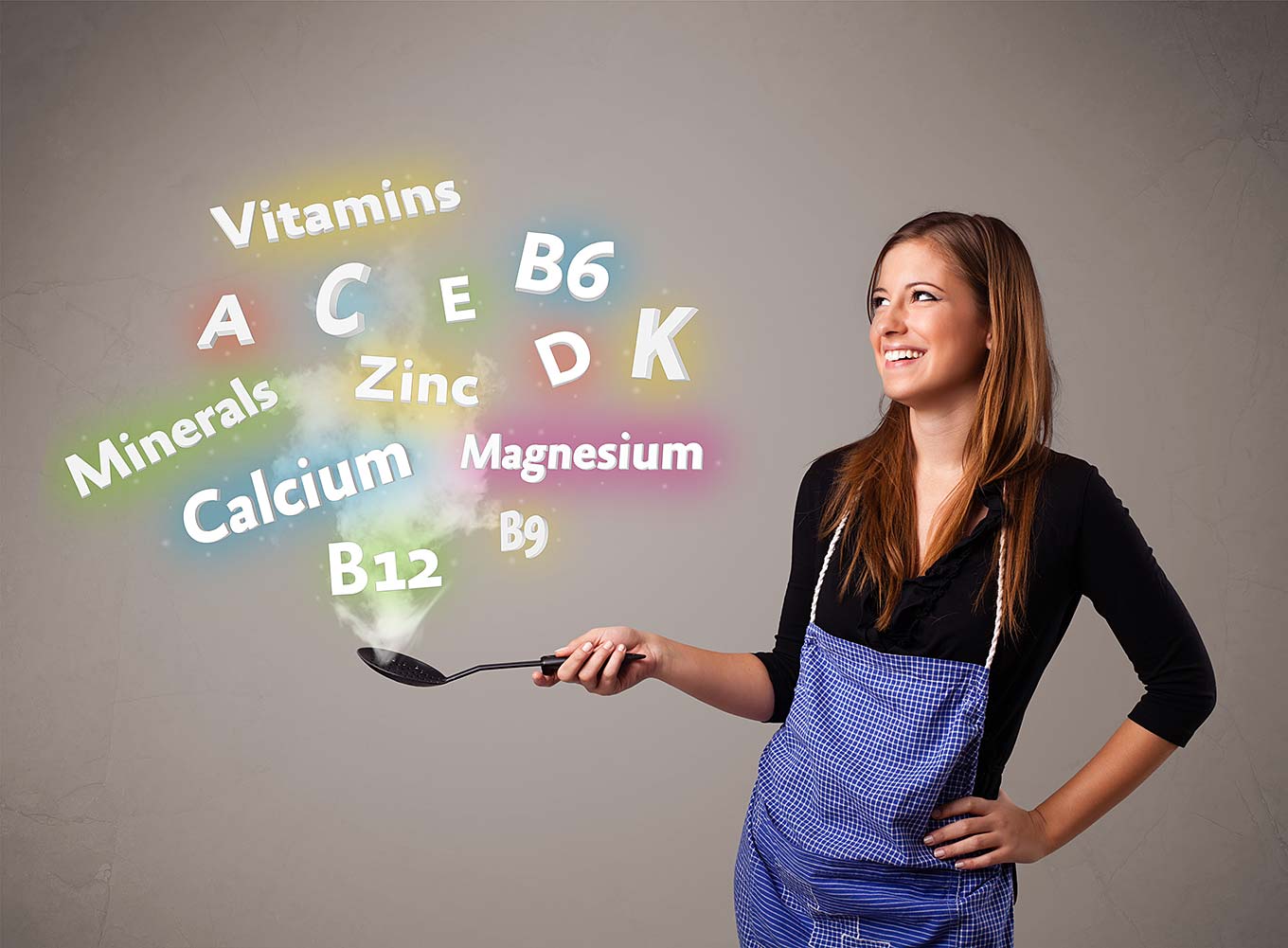 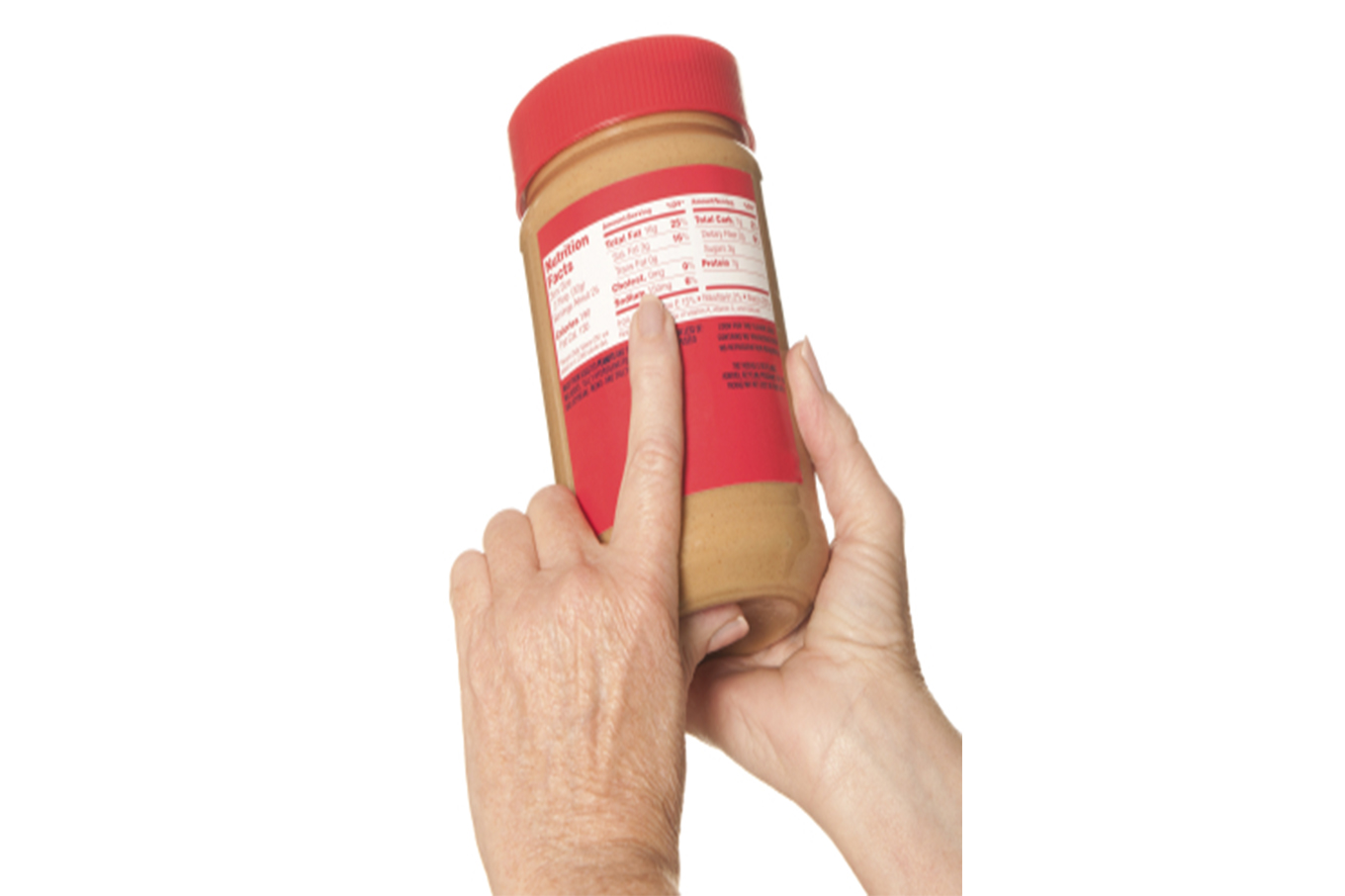 Is the Food Label Accurate? The Error in Calories Goes Deeper Than You Think! 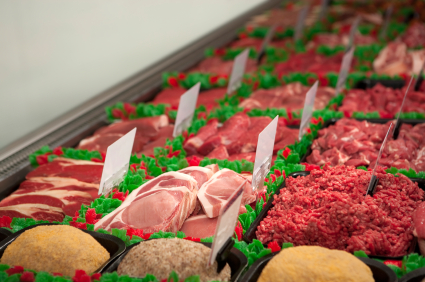