When to Eat When Exercising

When to Eat When Exercising A question that seems to come up frequently among our MyNetDiary members is when to eat on days you plan on exercising. To tackle this question it's important to first understand a few concepts about meal frequency and exercise intensity so you can best match your food intake...

A question that seems to come up frequently among our MyNetDiary members is when to eat on days you plan on exercising. To tackle this question it's important to first understand a few concepts about meal frequency and exercise intensity so you can best match your food intake to your exercise routine. If you get them right, you'll have plenty of energy for your workout without over-indulging on foods thinking it will give you more energy, and it will keep you from feeling faint or light-headed during your routine.

First, it should be said that in general it is better to eat more small meals (5-6) throughout the day than three large meals. This will keep your metabolism charged and active. A breakfast high in fiber should also be eaten every morning. Staying hydrated is also extremely important. These concepts should be in play regardless if you are exercising that day or not (unless, perhaps, you're running a marathon that day).

So with that in mind, we can discuss how to structure your food and liquid intake around your exercise plans. The first important consideration is that you should not exercise on an empty stomach, at least for anything semi-strenuous or lengthy. If you're just walking around the block, then it's not as much of a concern. Food is energy, and to avoid "crashing" during your routine your body needs calories to burn. Empty stomachs lead to light-headedness and sluggishness.

Second is that size matters. As a general guideline: If you eat too much before your workout, you risk creating digestion problems or having your stomach cramp. If you like to exercise in the morning, allow yourself enough time to eat a breakfast that contains high-fiber and at least some carbohydrates. Last night's dinner has been used up during your sleep and you need something to raise your blood sugar. A cup of coffee before exercise is okay. Some good breakfast foods to consider eating before working out are bananas, whole-grain cereals or bread, juice and low-fat milk.

If you've waited too long to exercise after you've eaten and you start to feel hungry when you're just getting started, go for a very small snack, such as yogurt, a banana, an energy bar or crackers with peanut butter. Make snacking before exercise the exception, not the rule. It's better to time your meals according to your exercise schedule.

Drinking is as important as eating when it comes to fueling your workout. Proper fluid intake prevents dehydration. The American College of Sports Medicine recommends the following: Water is generally the most effective way of restoring lost fluids from your workout. However, if you plan on exercising for longer than 60 minutes, you may want to consider drinking something with carbs (i.e. a sports drink) because they can balance your electrolytes.

You should also eat after your workout. Again, this is easy to do if you're already eating 5-6 small meals a day. But within two hours of finishing your exercise routine you should eat a small meal that contains both proteins and carbohydrates in order to restore your glycogen stores. Good foods to eat post-workout are yogurt and fruit, nuts, cheese, peanut butter or lean meat sandwiches. Exercise->Fueling for Exercise
Jul 28, 2011
Ryan Newhouse - health writer, MyNetDiary 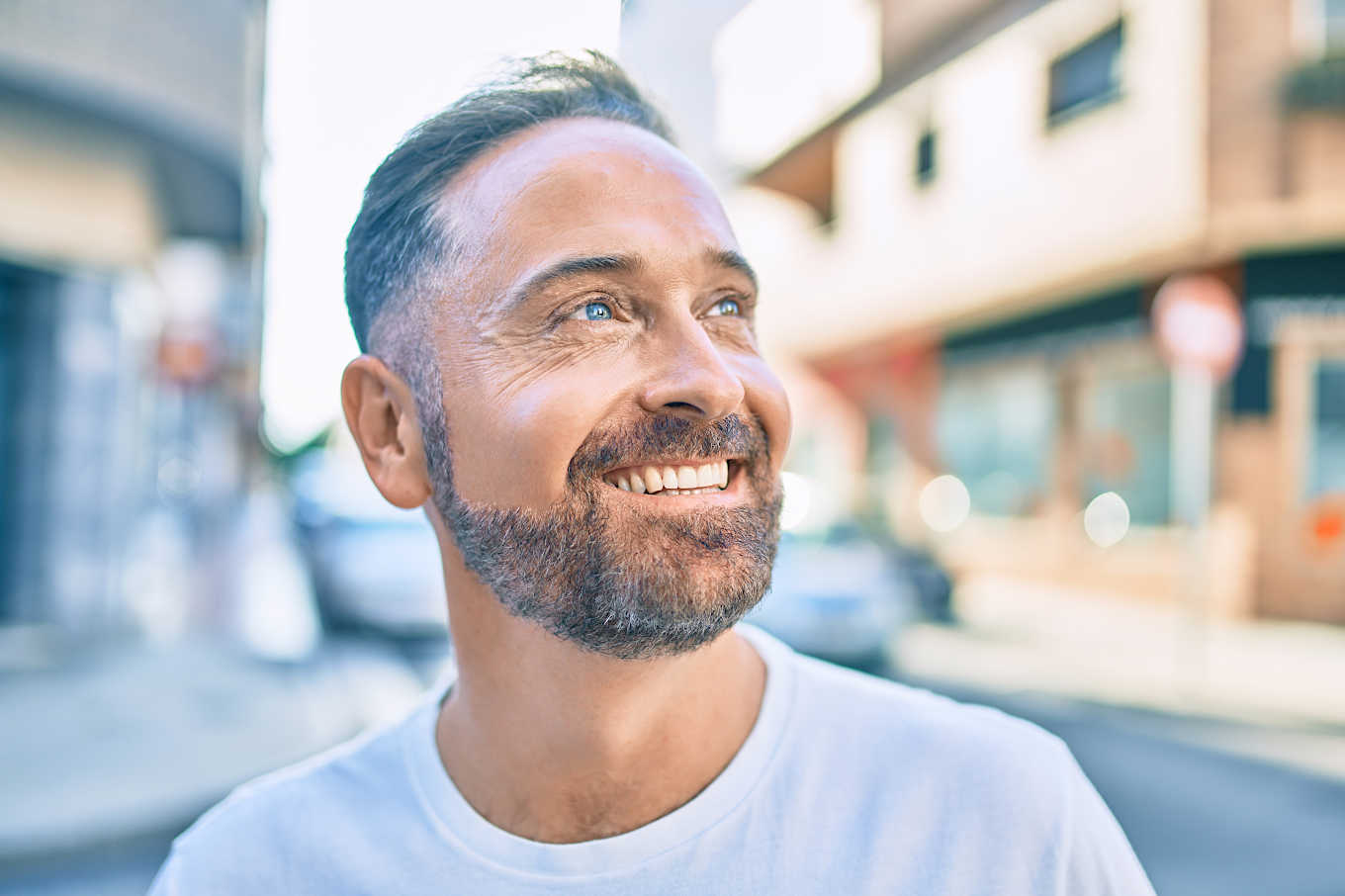 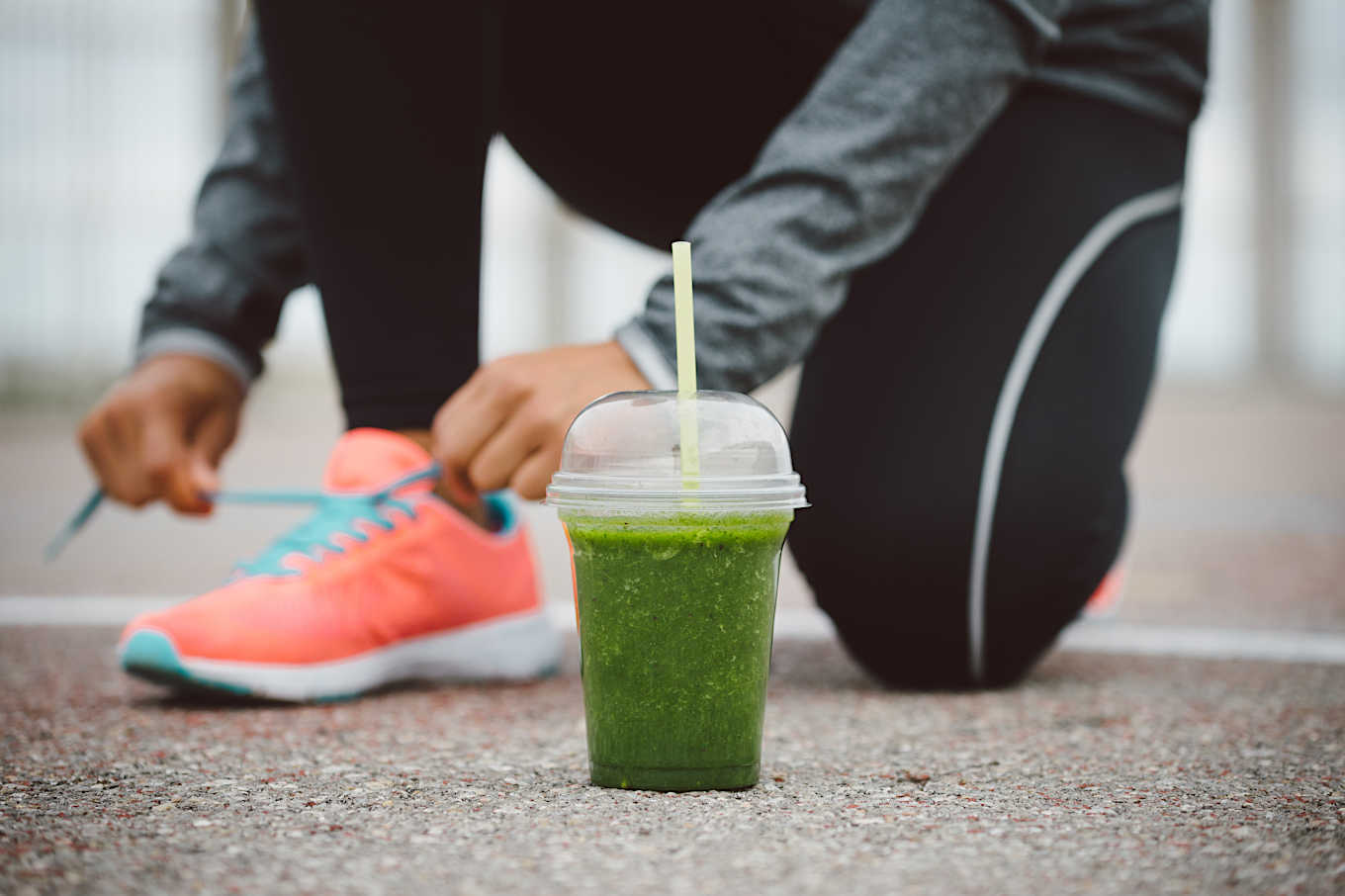 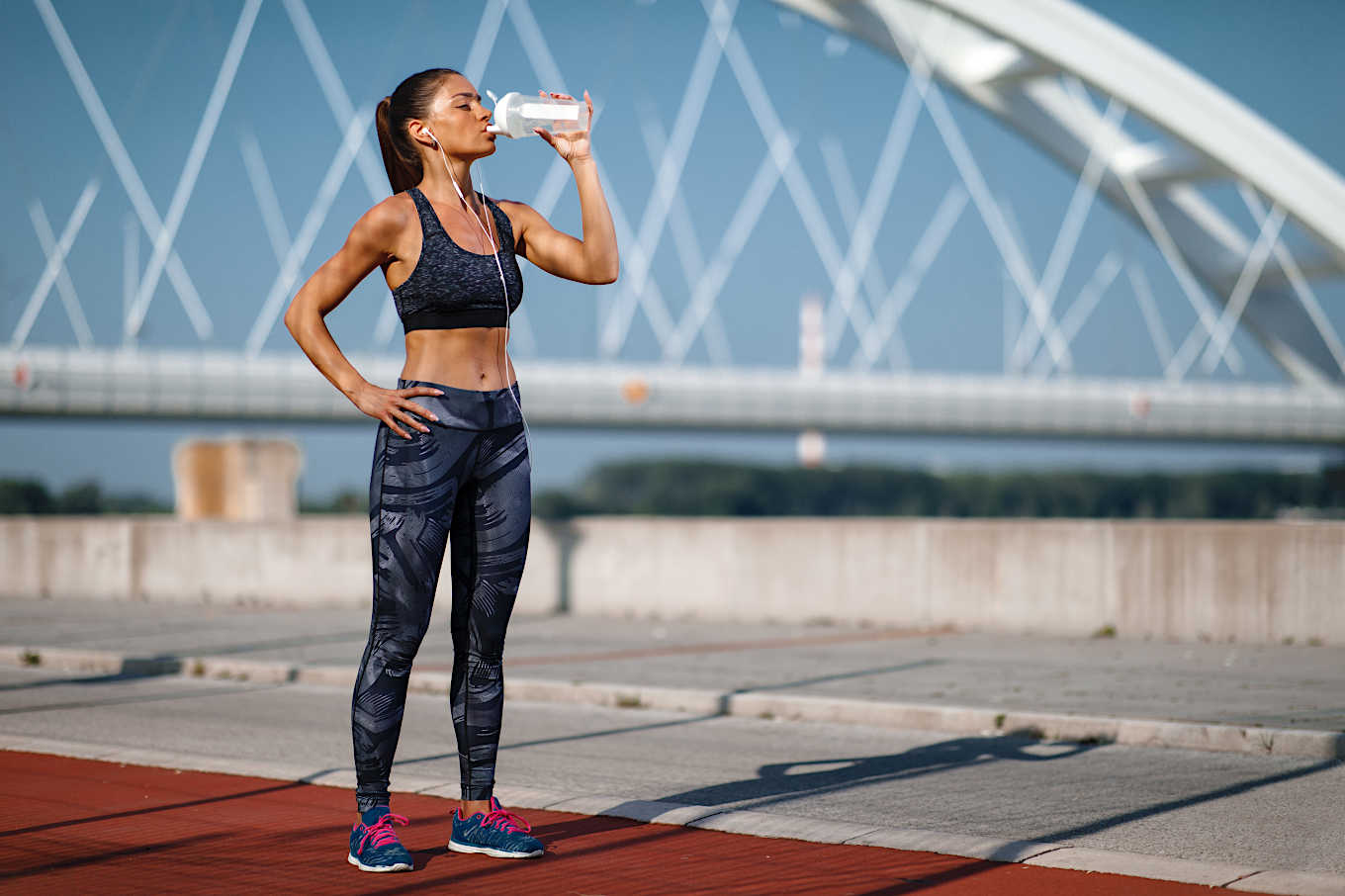 Learn how to stay hydrated in hot weather when working out 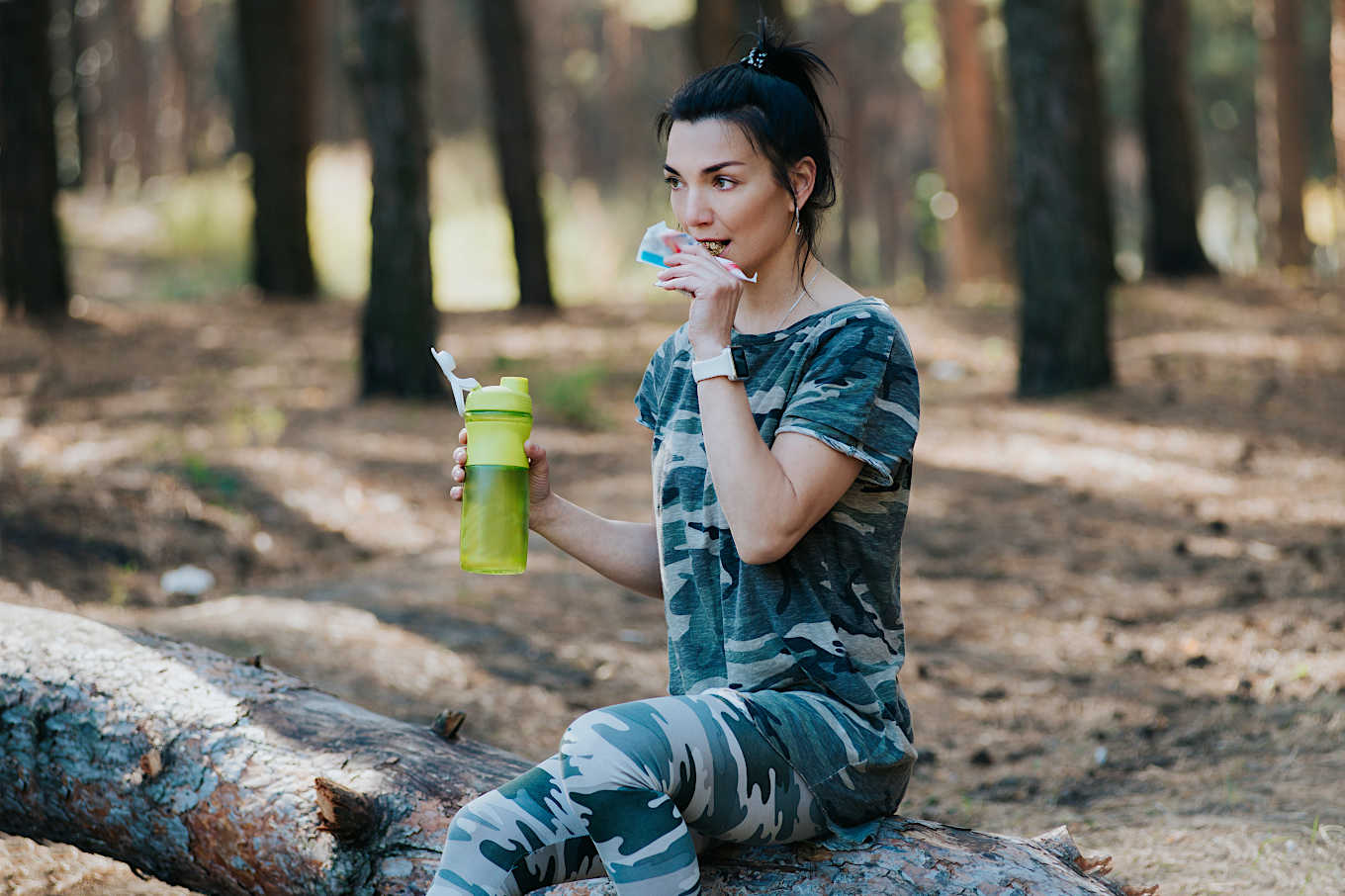 What to Eat After a Workout to Lose Weight 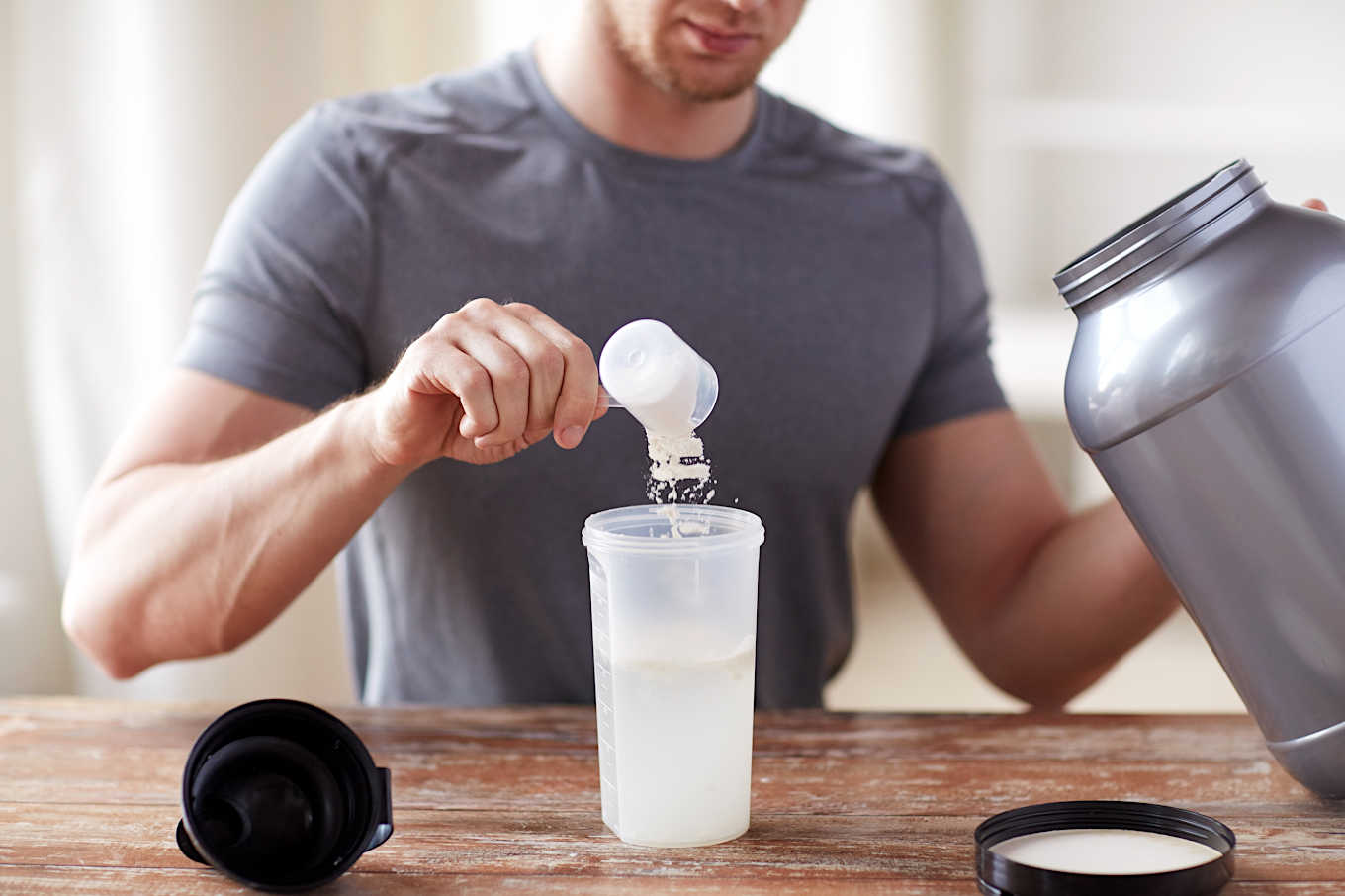 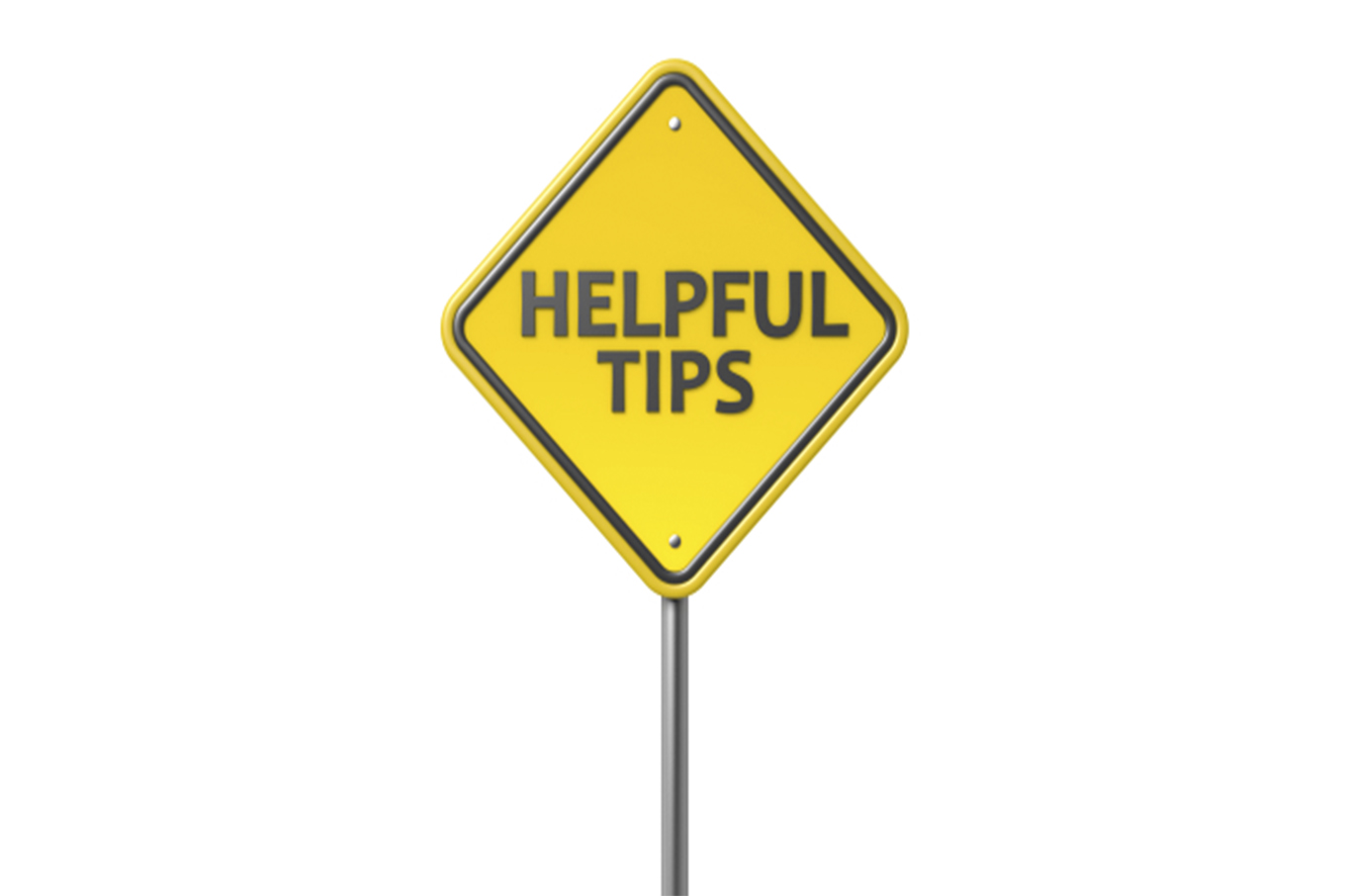