Sweat & Summer, How To Make Sure Your Electrolytes Stay Balanced

Sweating in hot weather is a fact of life. Most people just need to drink a bit more water to replace the lost fluid. But in some extreme situations, you also need to replace sodium.

Summer means hot weather, and if you're outdoors in heat and humidity, you sweat. The more active you are, the more you sweat. As the sweat evaporates off your skin, it helps cool you down. But sweat is not just water. It contains salt (sodium + chloride) and to a lesser extent, potassium. If you're sweating heavily in extreme heat, you could end up losing significant amounts of sodium, putting you at risk for hyponatremia, or low blood sodium.

Salt is the proverbial "four letter word". We've been taught that salt is bad and that we should limit salt/sodium intake as a way to control hypertension. But

Hyponatremia is defined as a blood sodium level below 135 mEq/L. It can be caused by a number of medical conditions and prescription drugs. In hot humid weather, you can lose significant amounts of sodium in sweat. If you drink lots of plain water, but don't replace the sodium, your blood can end up diluted. While this might be a mild and transient problem for most people, in some situations is can cause severe problems. In extremely hot conditions, prolonged exercise, such as endurance races, or demanding outdoor work can lead to excessive sodium loss.

Everyday activities such as mowing your yard or going for a walk or recreational bike rides aren't likely to cause excessive sweat loss. Same for sitting in a stadium watching a sports event. In those situations, drinking plain water is likely fine. We're talking about extreme activities during extreme hot weather, such as:

Symptoms of severe hyponatremia can mimic symptoms of dehydration, such as

Unfortunately, it's possible that a person suffering from these symptoms in hot weather might think they are dehydrated and drink more plain water, making things worse. Brain swelling and seizures are two more severe consequences of low blood sodium.

It's fairly easy to avoid this problem.

Potassium is the electrolyte that works inside cells. The concentration inside cells is 30 times as high as the potassium outside cells. This concentration is critical for proper function of nerve and muscle cells, so potassium is actively pumped into cells, while sodium is pumped out. A significant portion of your resting energy expenditure (basal calories) is used to pump these electrolytes in and out of cells.

Unlike sodium, potassium is not lost to a significant degree in sweat, so you are unlikely to develop low potassium, or hypokalemia, from sweating. Risk factors include prolonged vomiting or diarrhea, alcoholism, eating disorders and heart failure. Poor intake, due to poor diet, can aggravate the risk. High potassium foods are fruits and vegetables.

How do you know if you need electrolytes when you're sweating in hot humid weather? Weighing yourself before and after an exercise session is one way. The weight loss from exercise in hot weather will be fluid loss. One pound is roughly 2 cups of fluid. In some situations, weighing isn't practical. If you rehydrate with plain water, add a salty snack like pretzels or salted nuts.

Prescription medications and age can complicate the electrolyte/rehydration issue for many people. Some drugs increase risk for low blood potassium: certain blood pressure medications, antibiotics, and hormones. Hyponatremia risk is increased by

Elderly people are at a significantly increased risk for dehydration anyway, and can experience adverse health effects from only modestly lower blood sodium. In extreme heat situations, it's especially important for older adults to pay attention to fluid intake.

Alcohol & Other Beverages->Water Exercise->Tips
Donna P Feldman MS RDN is author of "Feed Your Vegetarian Teen", writes about food and nutrition at Radio Nutrition and is co-host of the Walk Talk Nutrition podcast series. 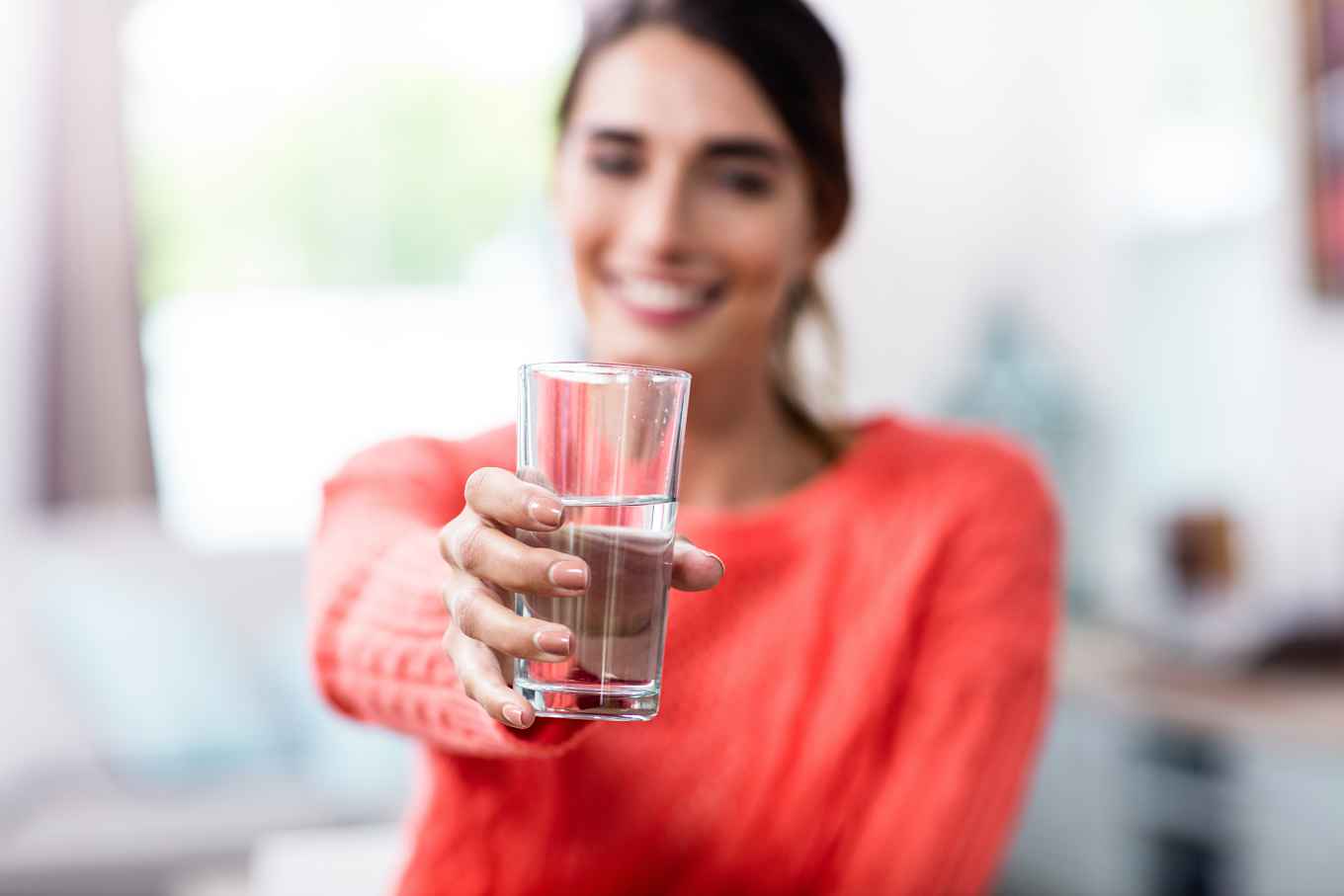 Water - the other caffeine 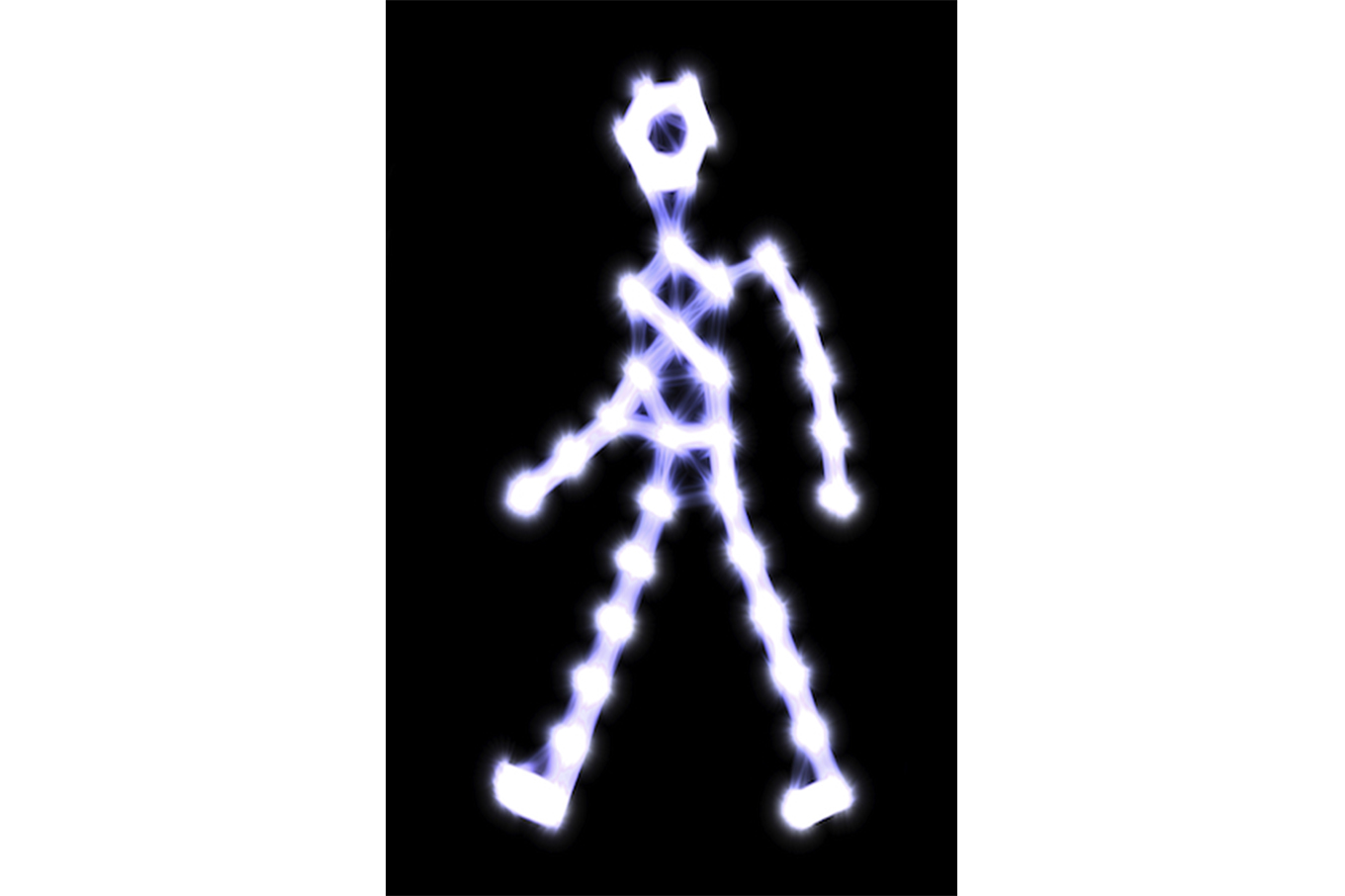 Do You Like to Workout, but Love to Eat? Change that Around 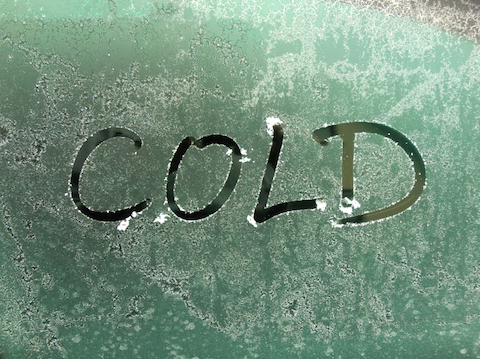 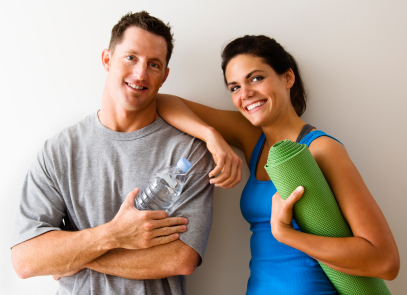 Be the Best Workout Partner You Can Be 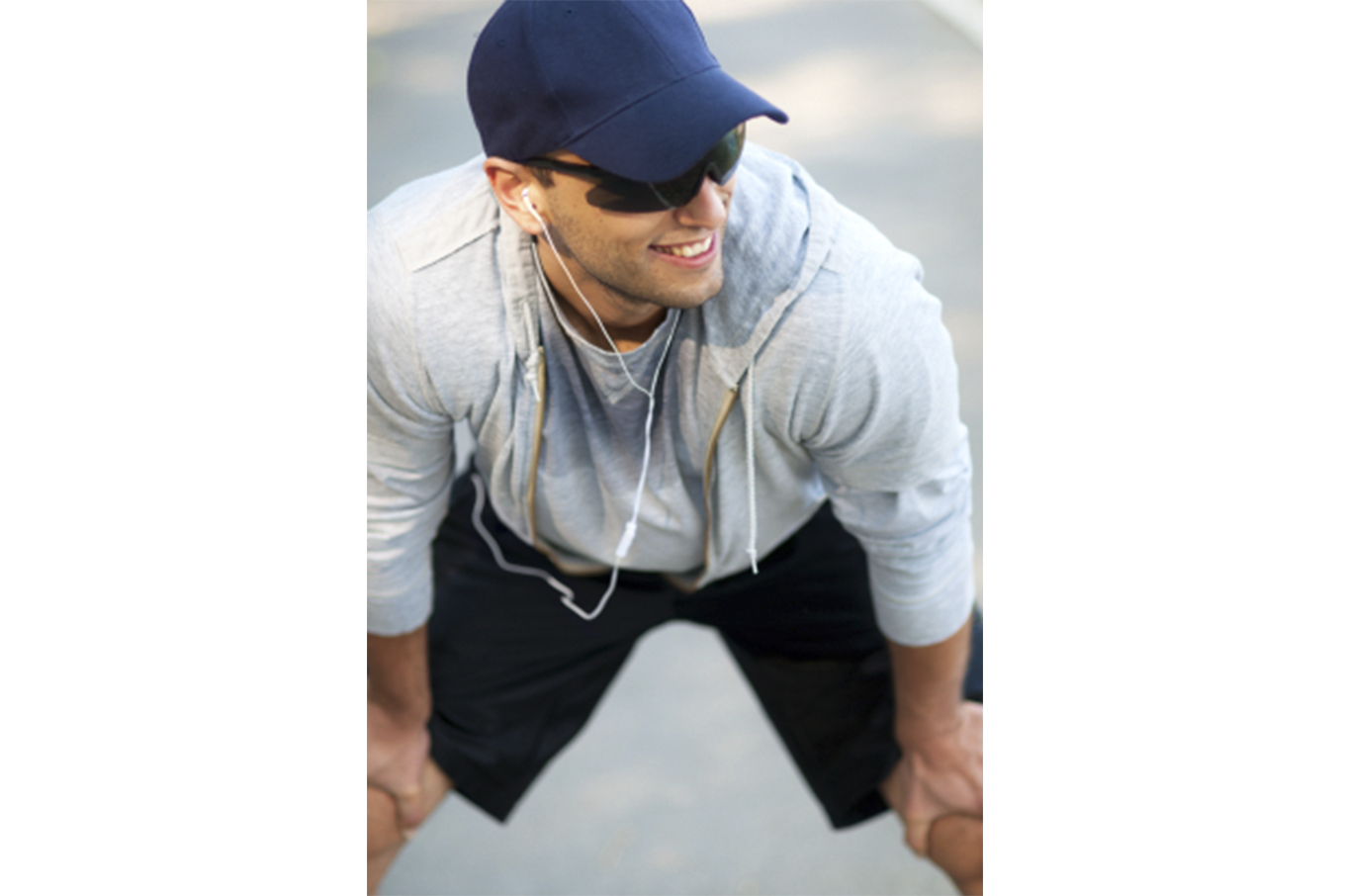 To Cool Down or Not to Cool Down, That is the Question 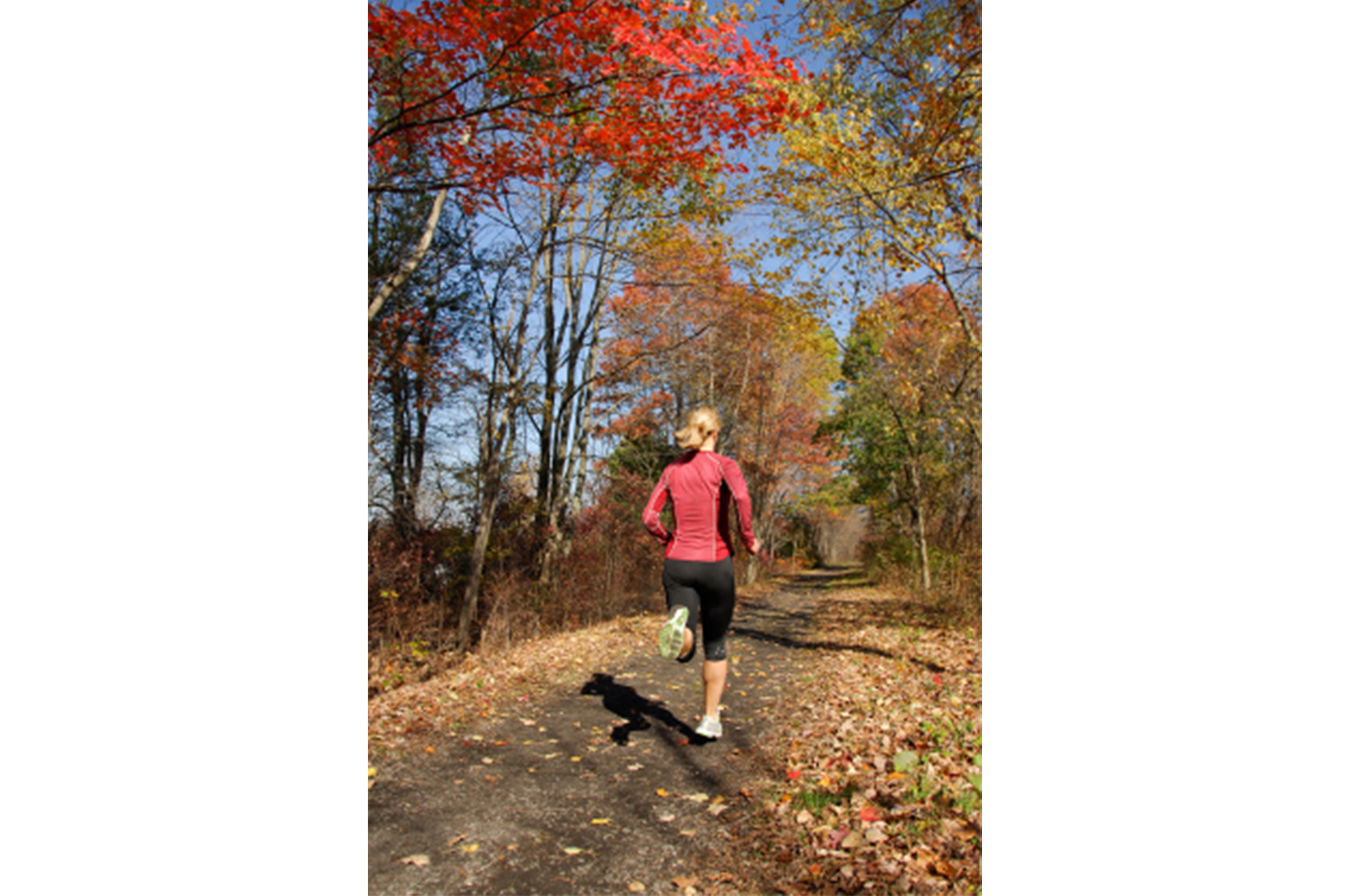