Teach This, Not That: How to Improve Teenagers’ Eating Habits

Would your teenager start to eat healthier if you told them to eat less fast food to prevent a heart attack? Probably not. However, do not be discouraged, a recent study demonstrated a unique twist on nutrition education which did improve the eating habits of adolescents.

Would your teenager start to eat healthier if you told them……

Probably not. First of all, cancer, heart attacks and osteoporosis are not on their radar. These diseases are ones that aunts and uncles and grandparents acquire, not healthy adolescents dreaming about the next school dance and football game. Consequently, these words of wisdom seem to fall on deaf ears.

Second of all, creating autonomy and independence are normal goals of this age group. Thus, listening to adults preach about healthy ways to live their lives again falls on deaf ears.

Consequently, the question arises, should we only focus on nutrition education for preschoolers and elementary age children, since these two age groups are the ones which we have had the most success with so far. Thankfully, a breakthrough was made recently during a research study in Texas, which found that by coupling two adolescent values of the pursuit of social justice and autonomy from adult control with nutrition education, brought about positive food choices.

In this two-year study in Texas, entitled “Harnessing Adolescent Values to Motivate Healthier Eating”, 536 eighth-grade students were placed in one of two nutrition education groups. Each group used a different method to teach healthy eating habits.

In group one, students were taught healthy eating using traditional methods which focused on the science of health and nutrition and why it was important to drink water, avoid foods high in salt, fat and sugar and eat more fruit.

Group 2: Focused on Social Justice and Autonomy to Teach Nutrition

In group two, students read articles which exposed unfair practices of the food industry and how they disproportionately targeted the poor and young children with advertising about unhealthy products. In addition, pictures were shown of white middle-age business executives who admitted their hypocritical behavior. Businessmen were quoted that even though they manufacture sweet beverages and high fat snacks, they were actually “fitness freaks” in their daily lives.

One day after the nutrition education, students were allowed to make food and beverage choices from a snack menu. Interestingly enough, group 2 chose fewer junk food options as snacks and preferred water over sugary drinks. More specifically, group 2 demonstrated a 7 percentage point increase in the rate in which they chose to forgo sugary beverages and an 11 percentage point increase in the rate at which they chose to forgo at least one healthy snack in favor of something healthy. This is significant!

“When I eat healthy, I’m doing my part to protect kids who are being controlled by food companies.”
“Eating healthy is a way to stand up to people who are trying to control us.”

Consequently, this research demonstrates that an effective way to create behavior change is to attach the desired behavior to an existing strongly held value. While “eat this and not that” does not work, harnessing values held by teenagers and coupling them with nutrition education does. 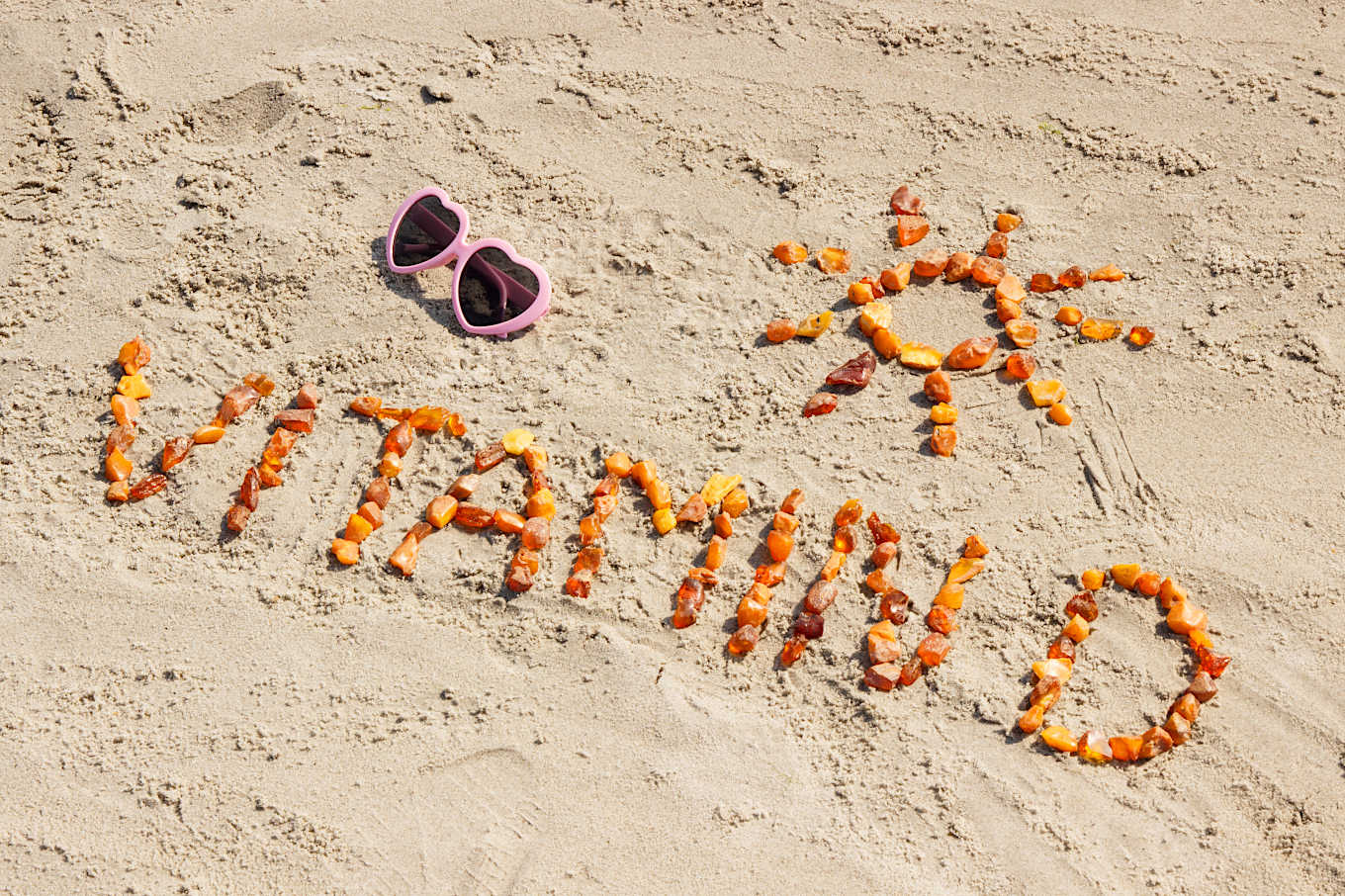 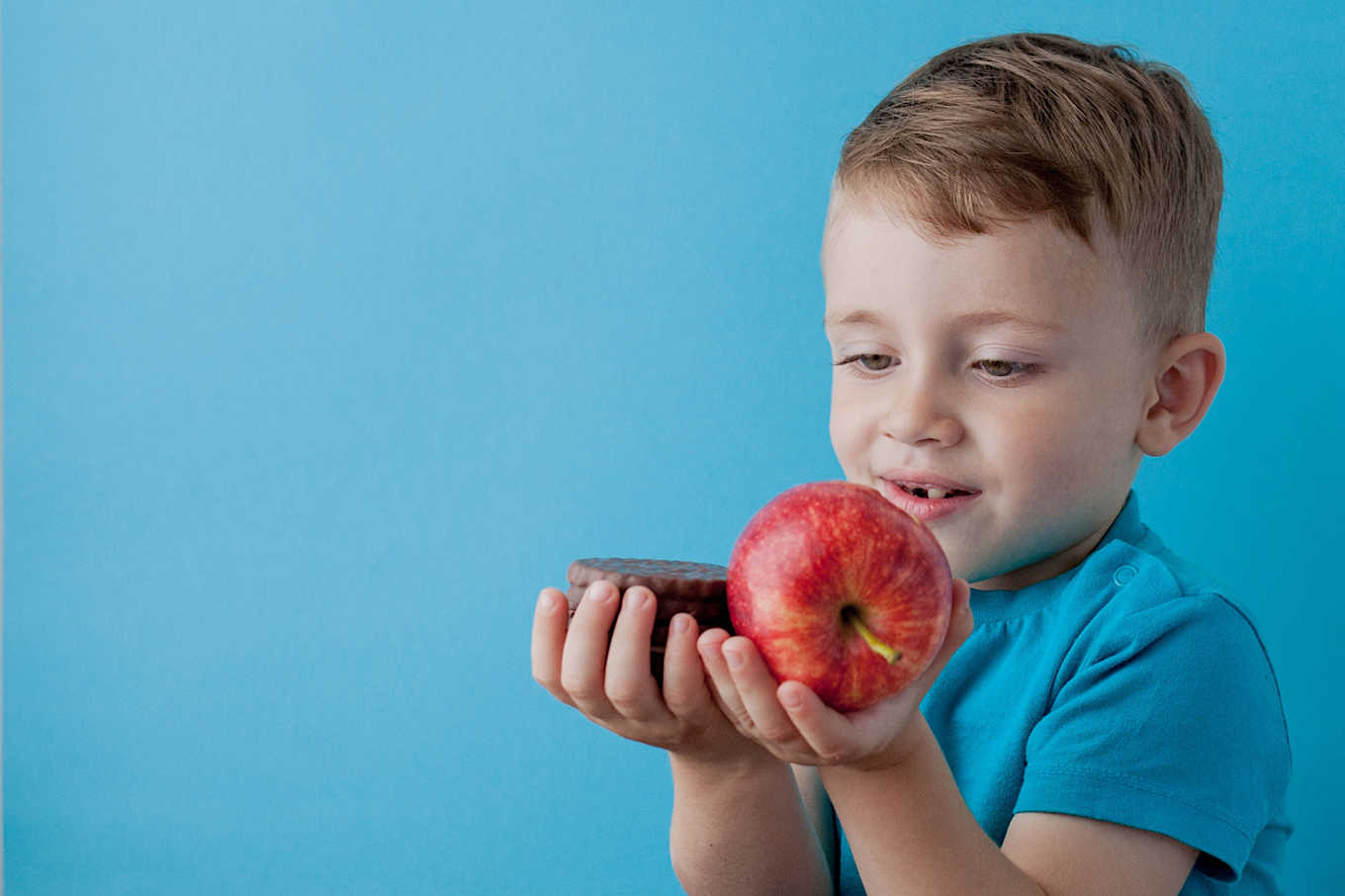 The 2020-2025 Dietary Guidelines for Americans is here. What does it mean for you? 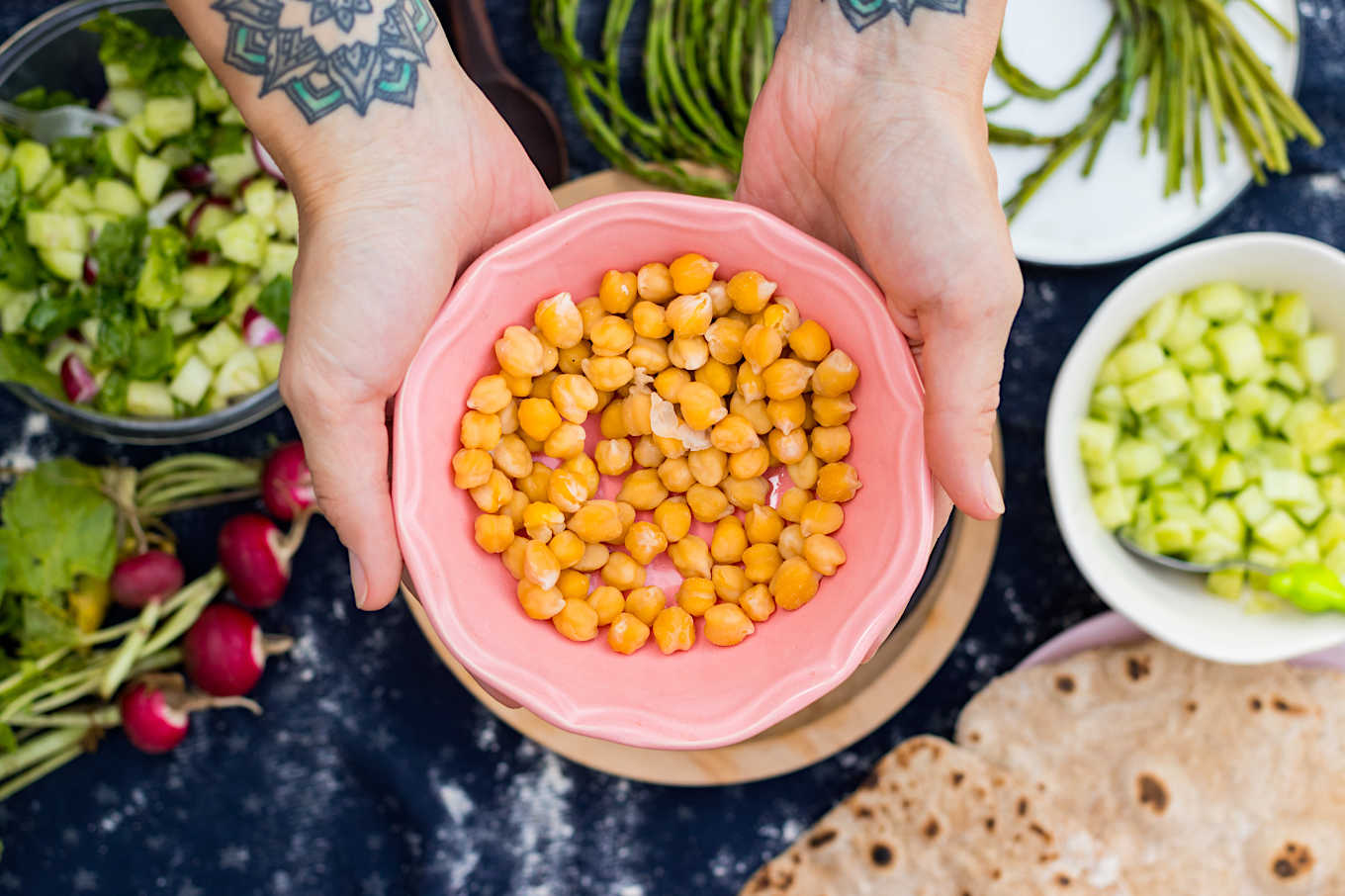 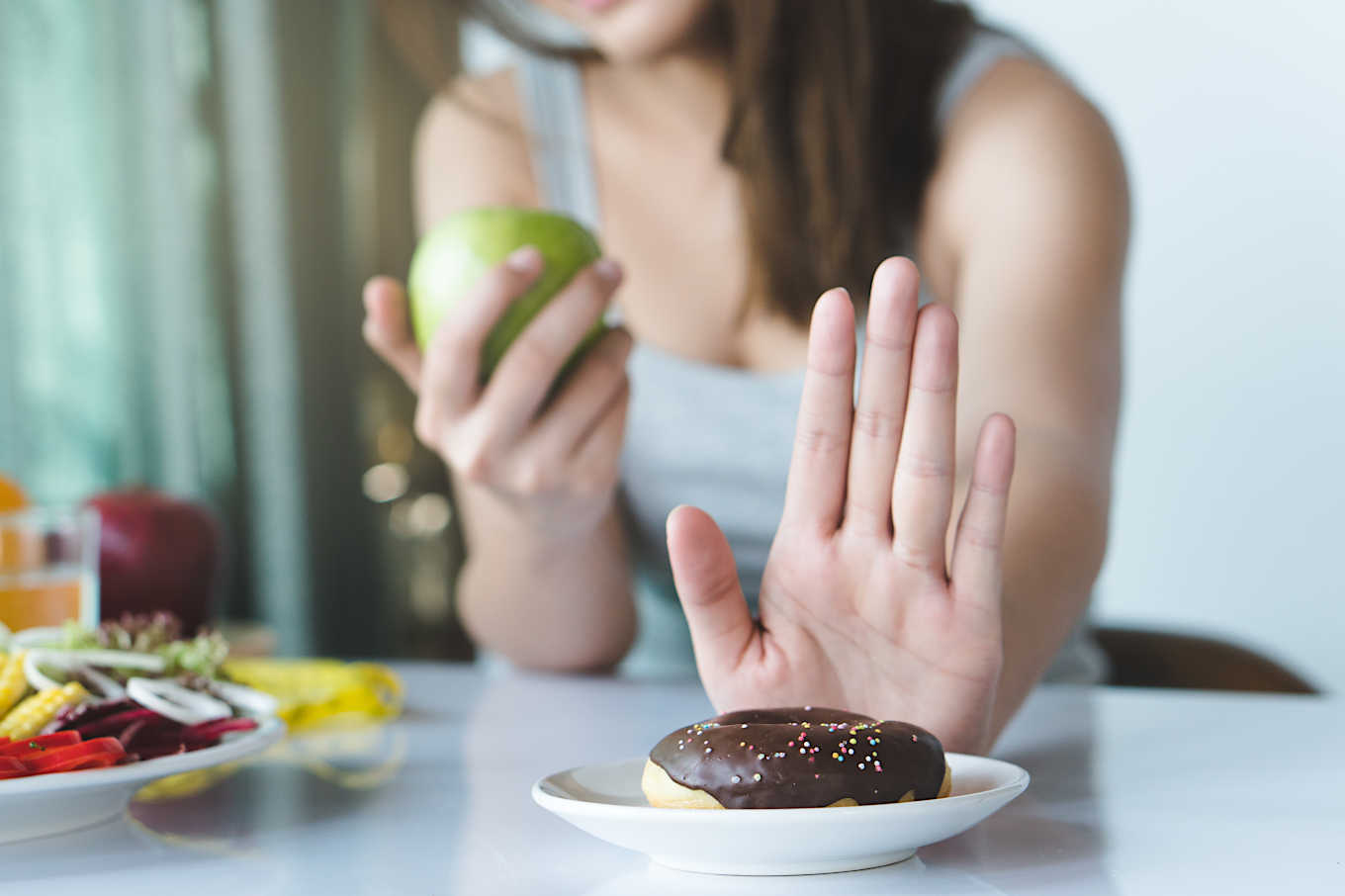 How to change your mindset about food 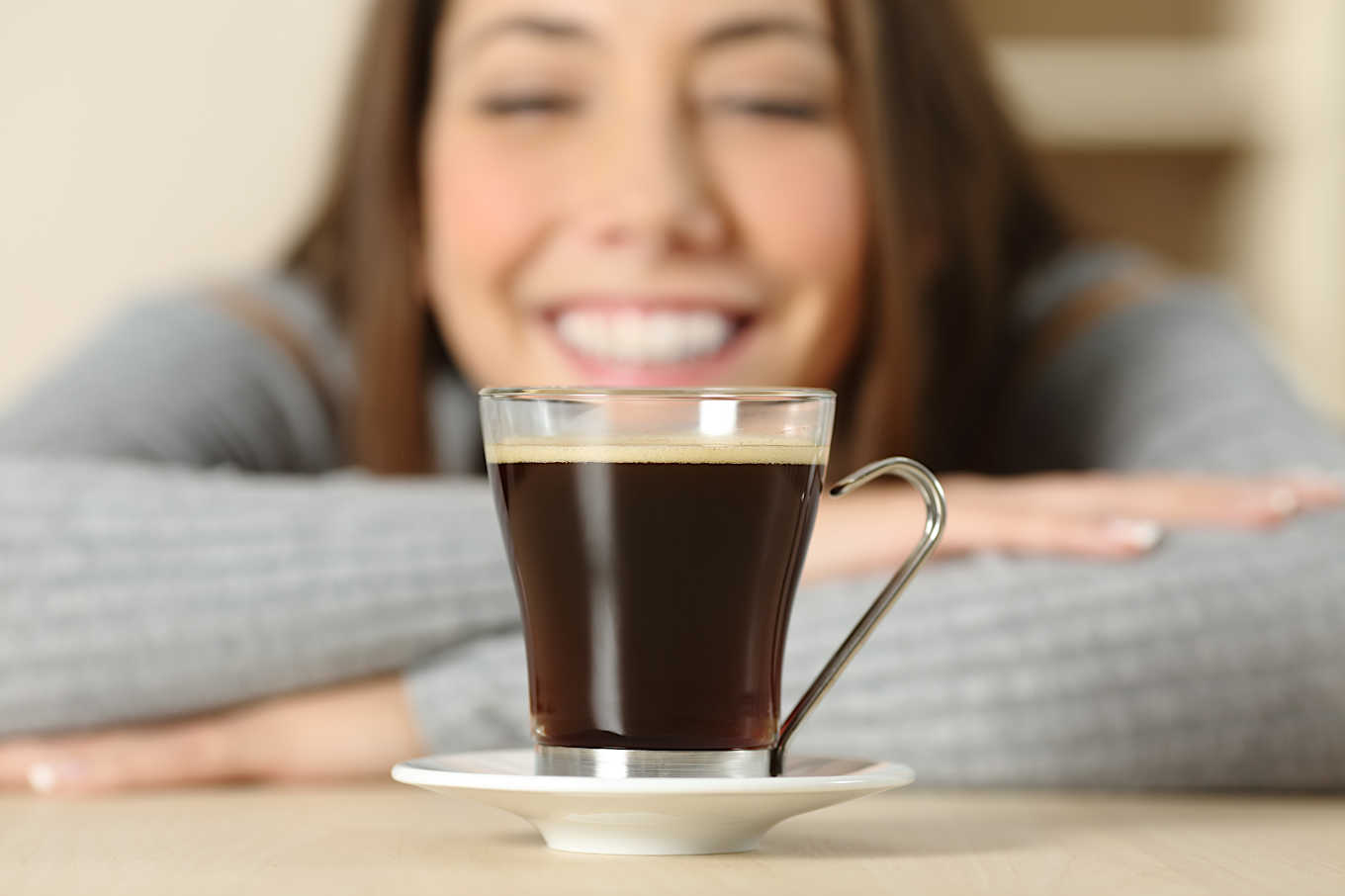 Need your morning fix? Learn the pros and cons of caffeine and how much is too much 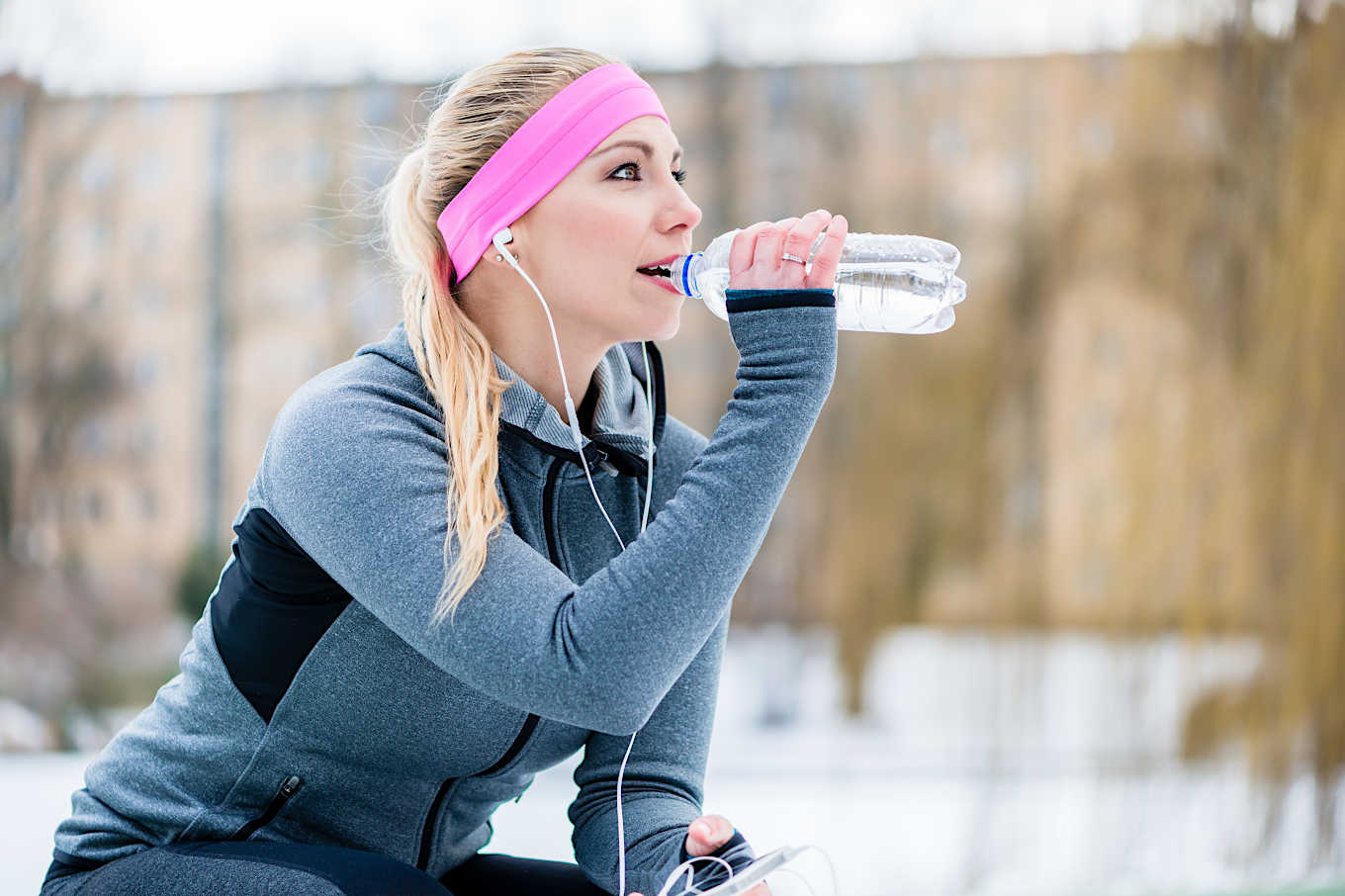