Donna P Feldman MS RDN is author of Food Wisdom for Women and "Feed Your Vegetarian Teen". She writes about food and nutrition at Radio Nutrition.

All vitamins have health benefits, but where do you find good sources of vitamin K? Leafy greens? Loaded! Brussels sprouts? Bursting! Read on to learn about more vitamin K sources and specific benefits for your body.

Green leafy vegetables such as collard greens, spinach, and kale are known for their high concentration of vitamin K. The two different types, vitamin K1 (phylloquinone) and vitamin K2 (menaquinone), which bacteria can produce in the human gut, play important roles in the body including:

Should I be worried about a vitamin K deficiency?

While you can develop a vitamin K deficiency at any stage in life, infants are at the greatest risk of becoming deficient. This is because infants store minimal vitamin K (not much vitamin K passes through the placenta from mom to baby). The healthy gut bacteria that produce vitamin K are not yet present in a newborn's intestines.

Newborns get a shot of vitamin K soon after birth, to ensure deficiencies do not develop. Sadly, infants who don't get this shot at birth are 81 times more likely to develop late vitamin K deficiency bleeding than infants who receive a shot at birth.

Older individuals are at greater risk of developing a vitamin K deficiency, requiring supplementation if they struggle with certain health conditions such as:

So as you can see, it's relatively easy to get a day's recommended dose of K1 from food. However, there's one catch: vitamin K is a fat-soluble vitamin, so it's better absorbed if eaten with a meal that contains fat. Perhaps that's a good reason to put oil-based salad dressing on green salads!

To reap the health benefits of vitamin K, how much do you need?

The daily adequate intake (AI) recommendations are 120 micrograms for males and 90 mcg for females.

What if you take an anticoagulant such as warfarin?

Counsel to people on the anticoagulant warfarin includes limiting vitamin K-containing foods and high-dose supplements since warfarin interferes with vitamin K. If your typical vitamin K intake from foods is relatively stable, you can adjust your drug dose to account for that.

Problems can occur if you suddenly start eating lots of vitamin K for some reason. For example, if you develop a taste for fresh spinach salads in spring and start eating two cups of raw spinach every day after having none, then be careful. Make sure you discuss moderating your vitamin K intake with the doctor who prescribes your medication.

The health benefits of vitamin K are vital for blood clotting, heart, and bone health. As with all things nutrition, vitamin K alone is not the only answer to strong bones or healthy blood vessels. And there is no evidence that more is better.

Include vitamin-K-rich greens in your diet regularly. And, if you're curious, perhaps try natto. 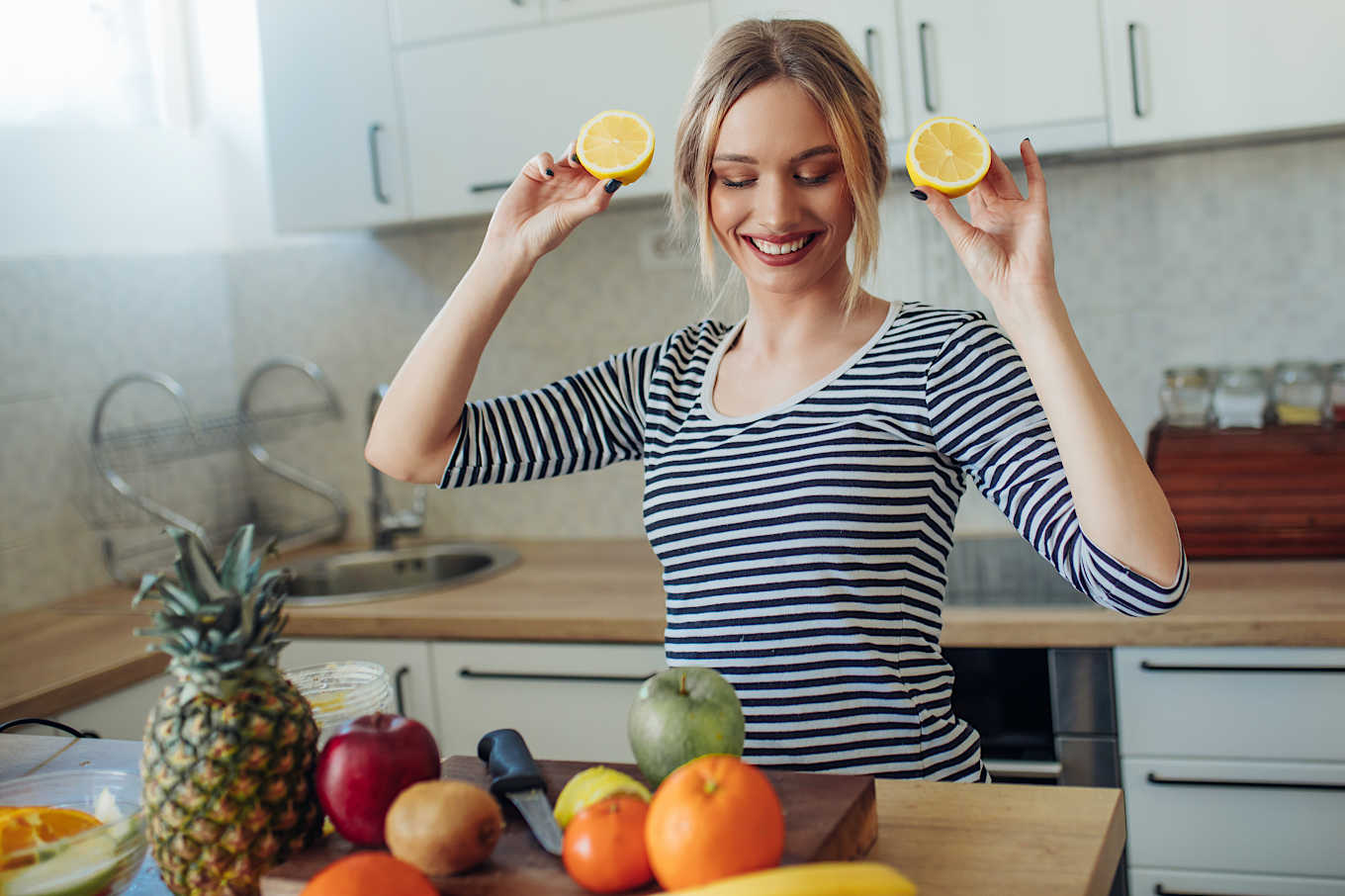 How much vitamin C do you need in a day? Here's what you need to know 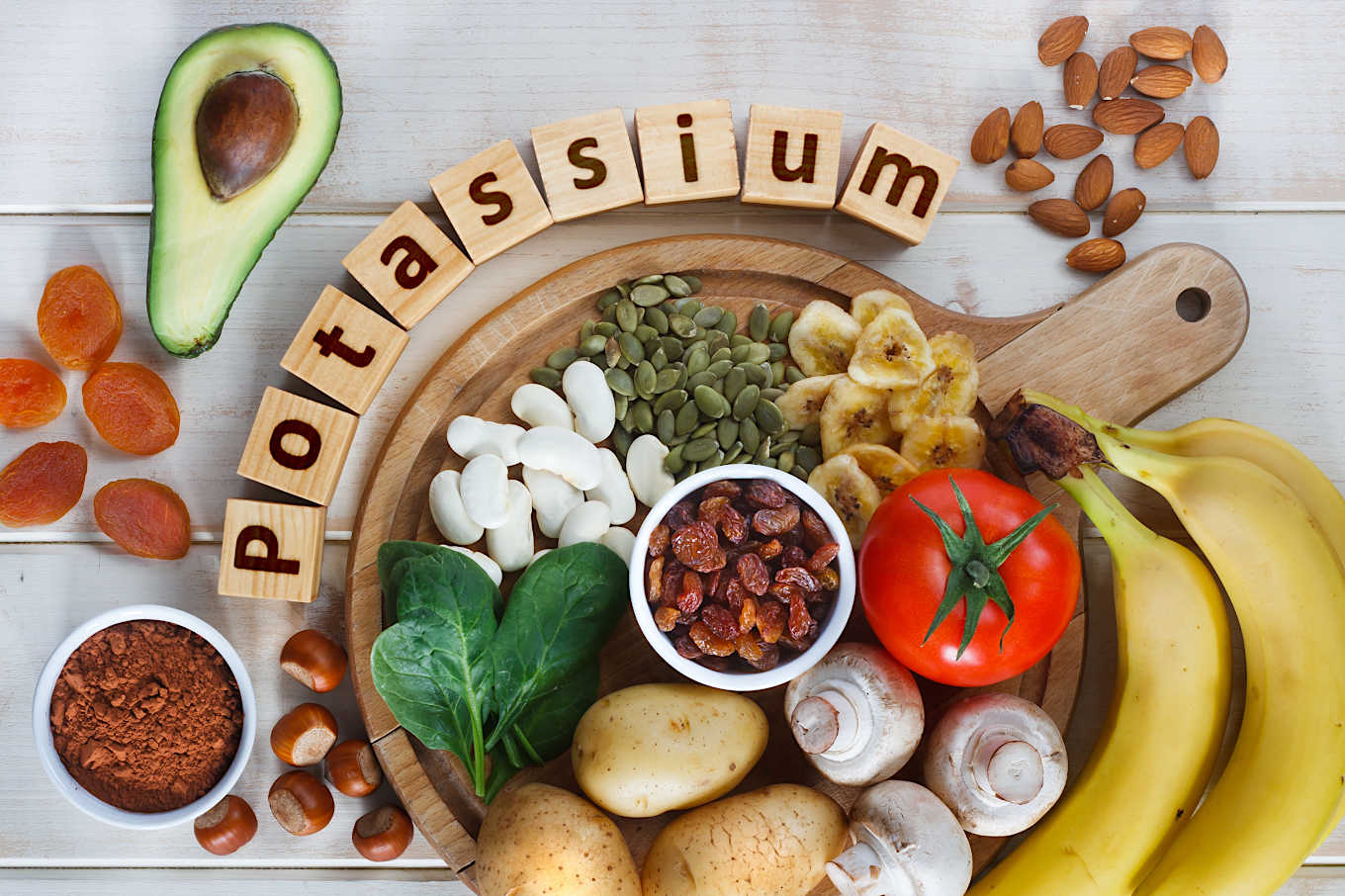 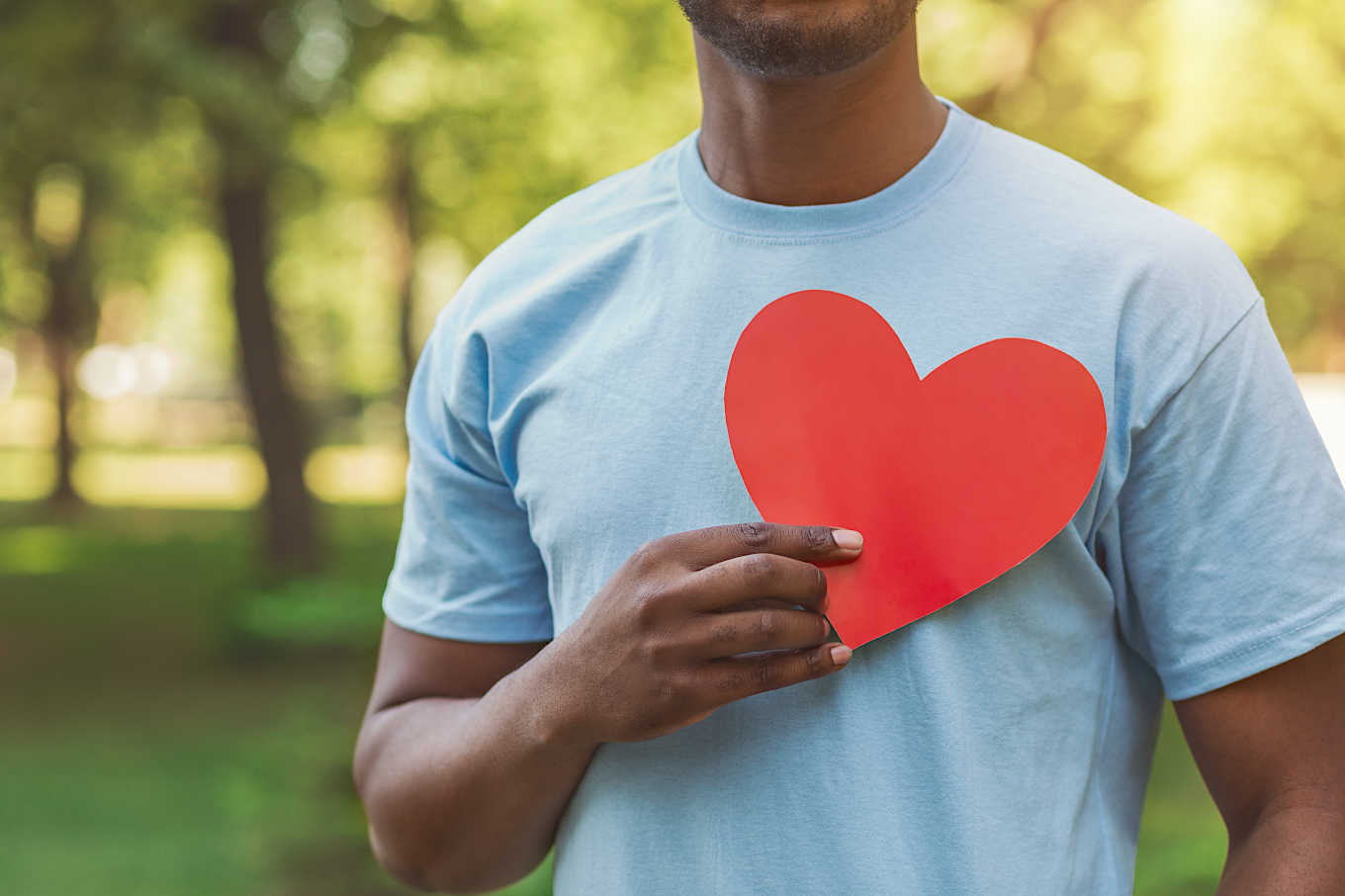 5 ways to lower your cholesterol with a heart-healthy diet 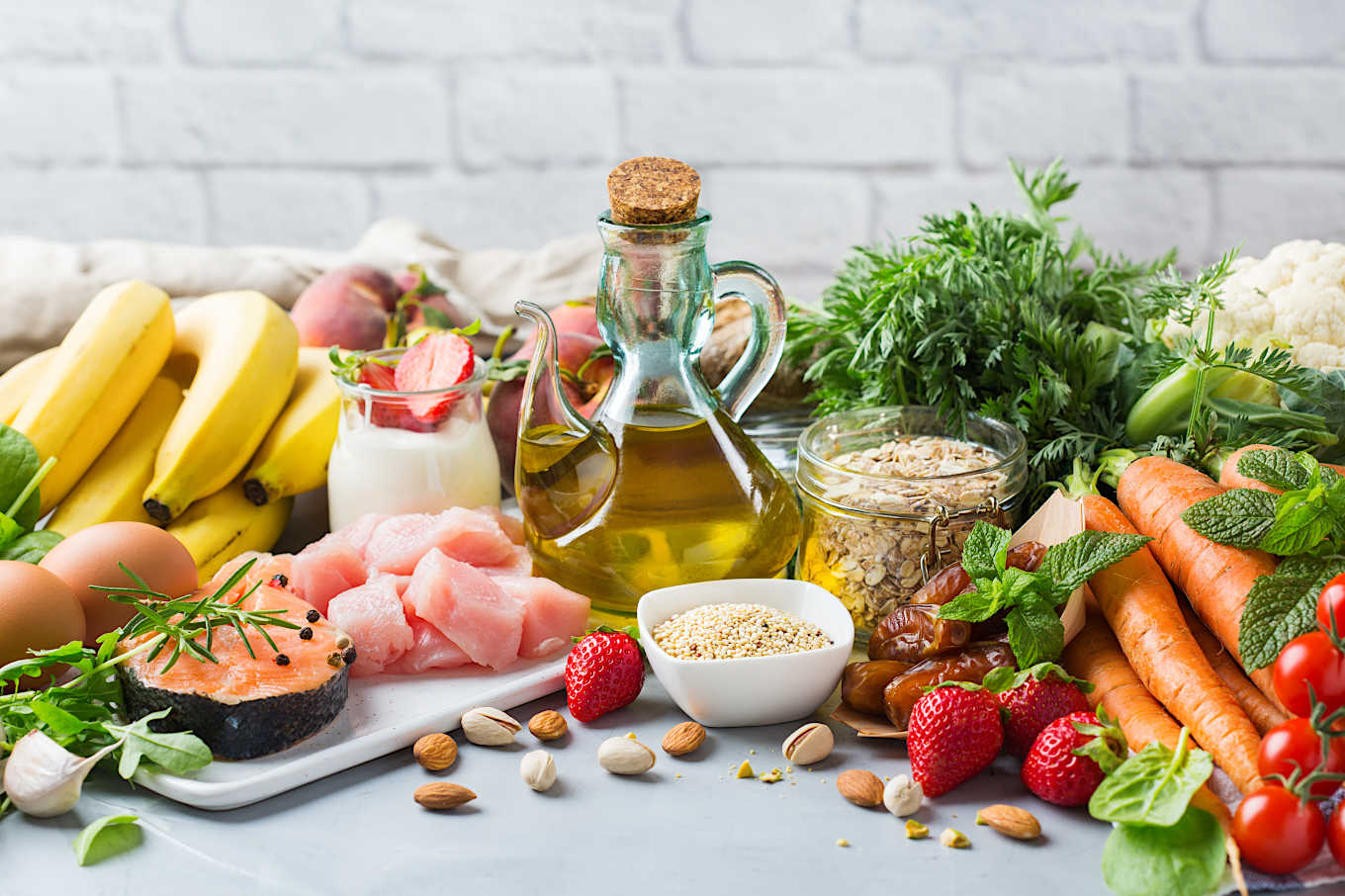 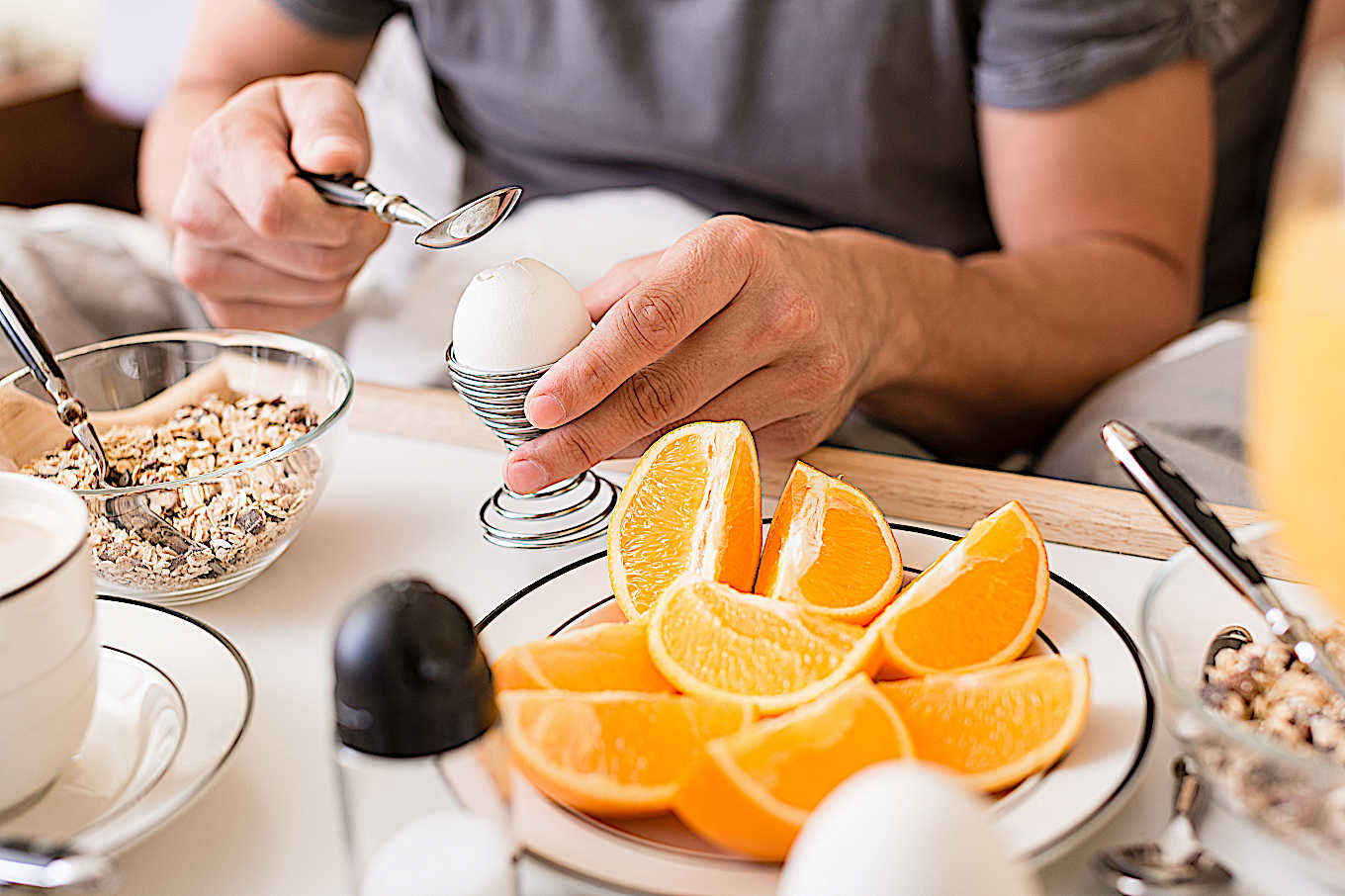 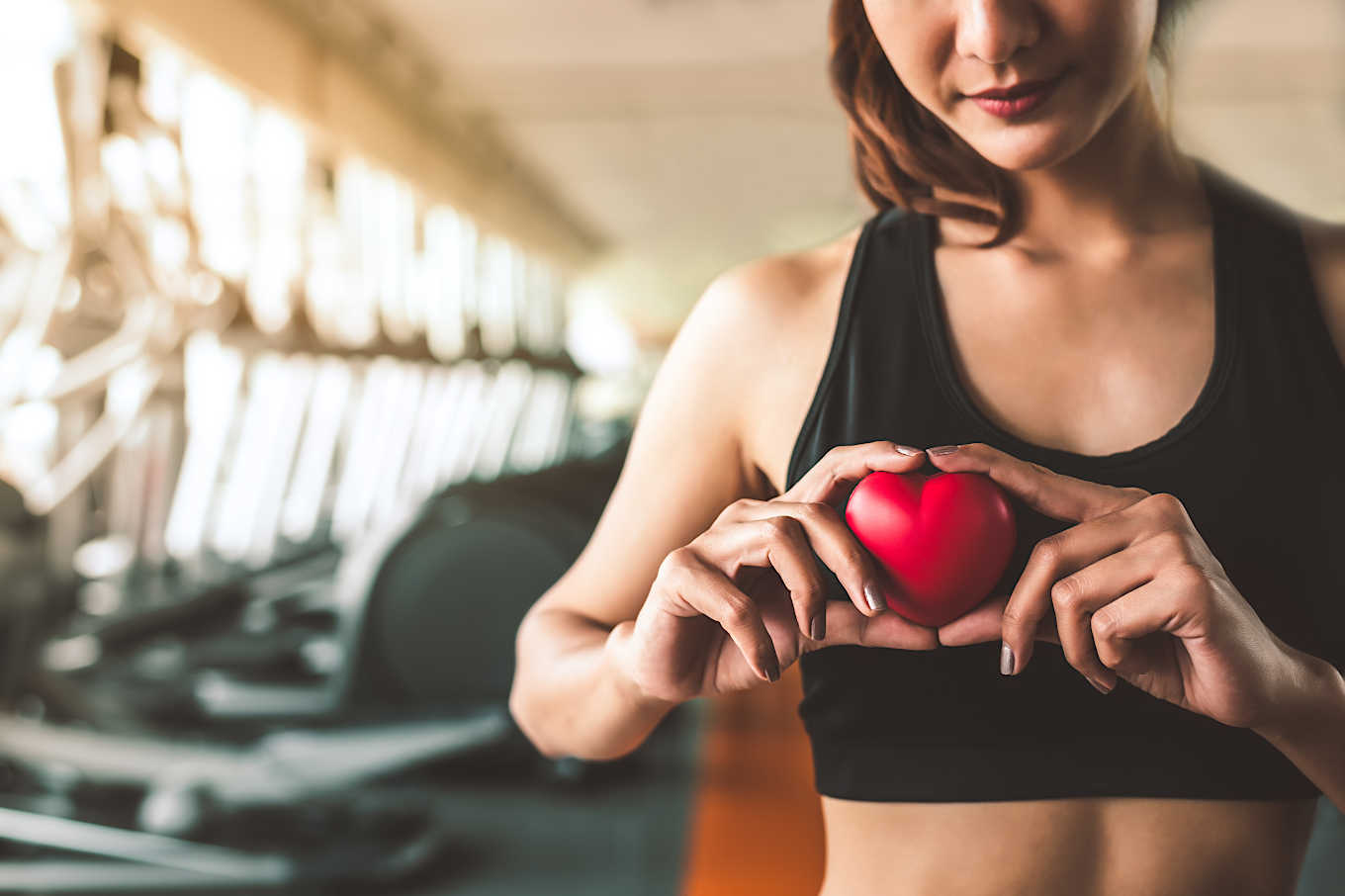