Multivitamins May Not Be Your Friend

In recent days, multivitamins have been in the spotlight, but not for reasons of promoting health and happiness. In fact, it's just the opposite. The New York Times just ran a piece about them, as did Outside Magazine. What the news is spouting is more than whether multivitamins actually work or not. Rather, there is information coming out that they may actually be causing us harm.

At the root is what a multivitamin actually is...or more accurately, what it isn't. Multivitamins, aka dietary supplements, are not regulated as drugs by the FDA. They are not tested for safety or efficacy before hitting the market. It's part of the reason we see so many "miracle drugs" touting fast, quick, easy, overnight weight loss.

In 2003, researchers looked at what is actually in a sample of supplements taken from stores in the Boston area. They found that 20 percent contained potentially harmful levels of lead, mercury or arsenic.

In 2012, vitamins and minerals made by Purity First Health Products in New York were pulled because they contained very powerful anabolic steroids, and some women who took them developed masculine symptoms, such as lower voices.

According to the FDA, ironically, (since they don't regulate these) it is estimated that 50,000 adverse reactions to dietary supplements occur every year. Why doesn't the FDA regulate? It's not about power; it's about manpower, and they claim that they just don't have enough.

Part of the problem is not that vitamins might have some foreign "bad things" in them; oftentimes they have way more of a nutrient than what's on a label, so we might be over-consuming IUs of things like beta-carotene, ginkgo biloba, and melatonin.

It's been estimated that more than half of all Americans take some sort of dietary supplement, which can include vitamins, minerals, and herbal remedies. What one Harvard medical researcher said about supplements is that there are really only two: the ones that are safe but don't work and the ones that might work but have side effects. Either way, it's a lose-lose.

If we consider major health organizations, specifically the American Heart Association and the American College of Sports Medicine, we see that neither actually recommends supplements for healthy people.

It is true that people need vitamins, like C, D, and iron, or else they may be less than healthy, but research is now finding that we can get too much of all of these, and when we talk about taking a daily supplement "just because it's a daily multi-vitamin," caution can be warranted.

What researchers are saying, as is Carmen Gomez-Cabrera, a physiologist at the University of Valencia, is that if we eat healthy foods, specifically five servings of fruits/vegetables a day, we don't "need anything else," and if you're not eating like that, taking a pill isn't going to fix you.

The argument isn't fully fleshed out yet, but the murmur has gotten louder. Perhaps it's time to think a little longer before restocking on vitamins and aiming to eat more of your nutrients than pop them.

If you do take vitamins, many suggest looking for "U.S.P. Verified" on the label. Although only one percent of the 55,000 supplements on the market meet that criteria, which means it's been approved and inspected by the U.S. Pharmacopeial Convention. 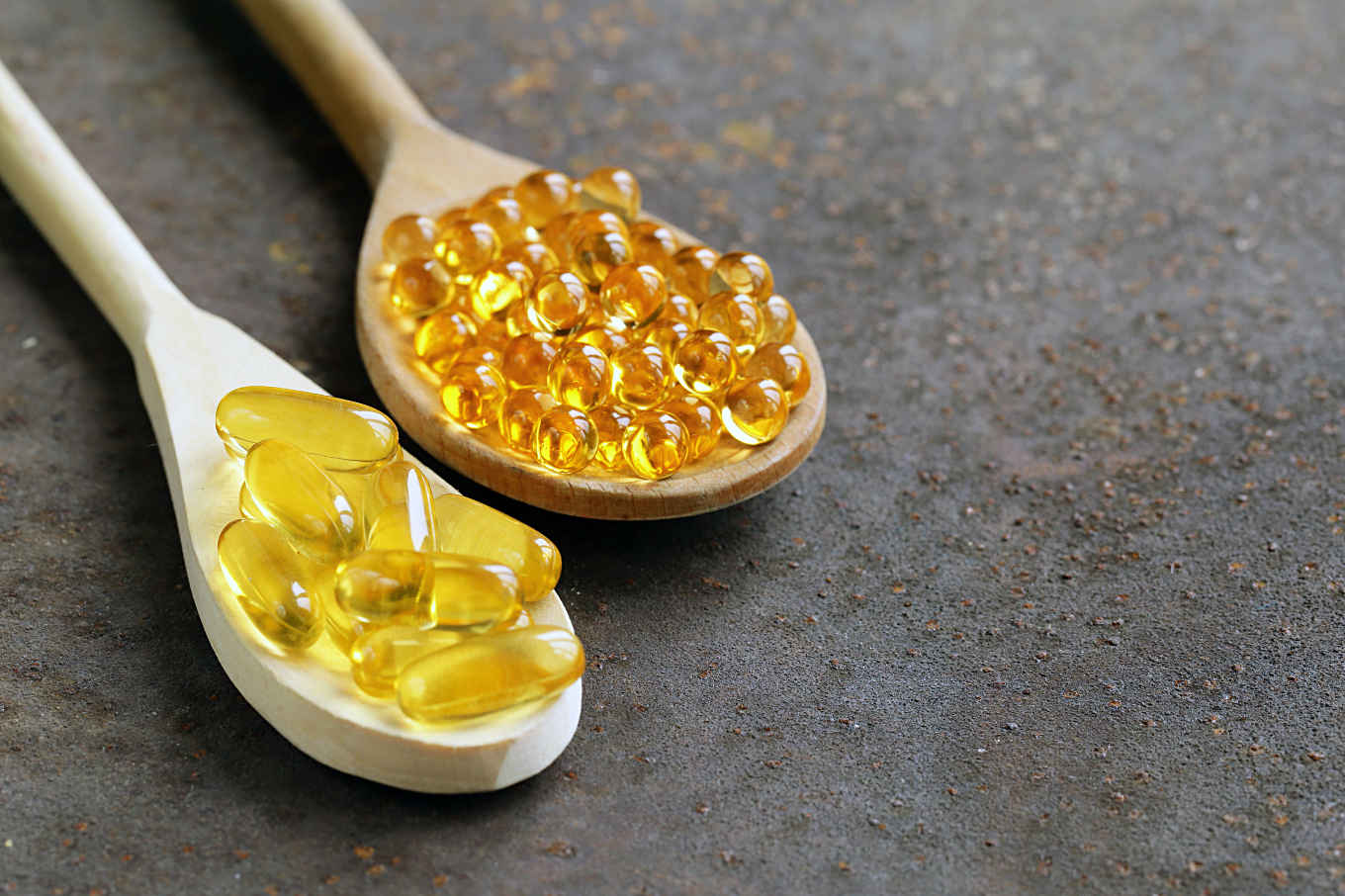 Do Vegans and Vegetarians Need Supplements? 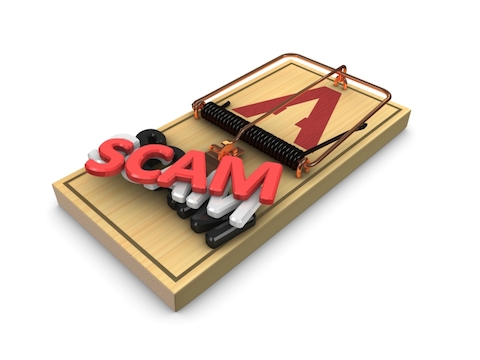 How to Spot Fake Weight-Loss Scams 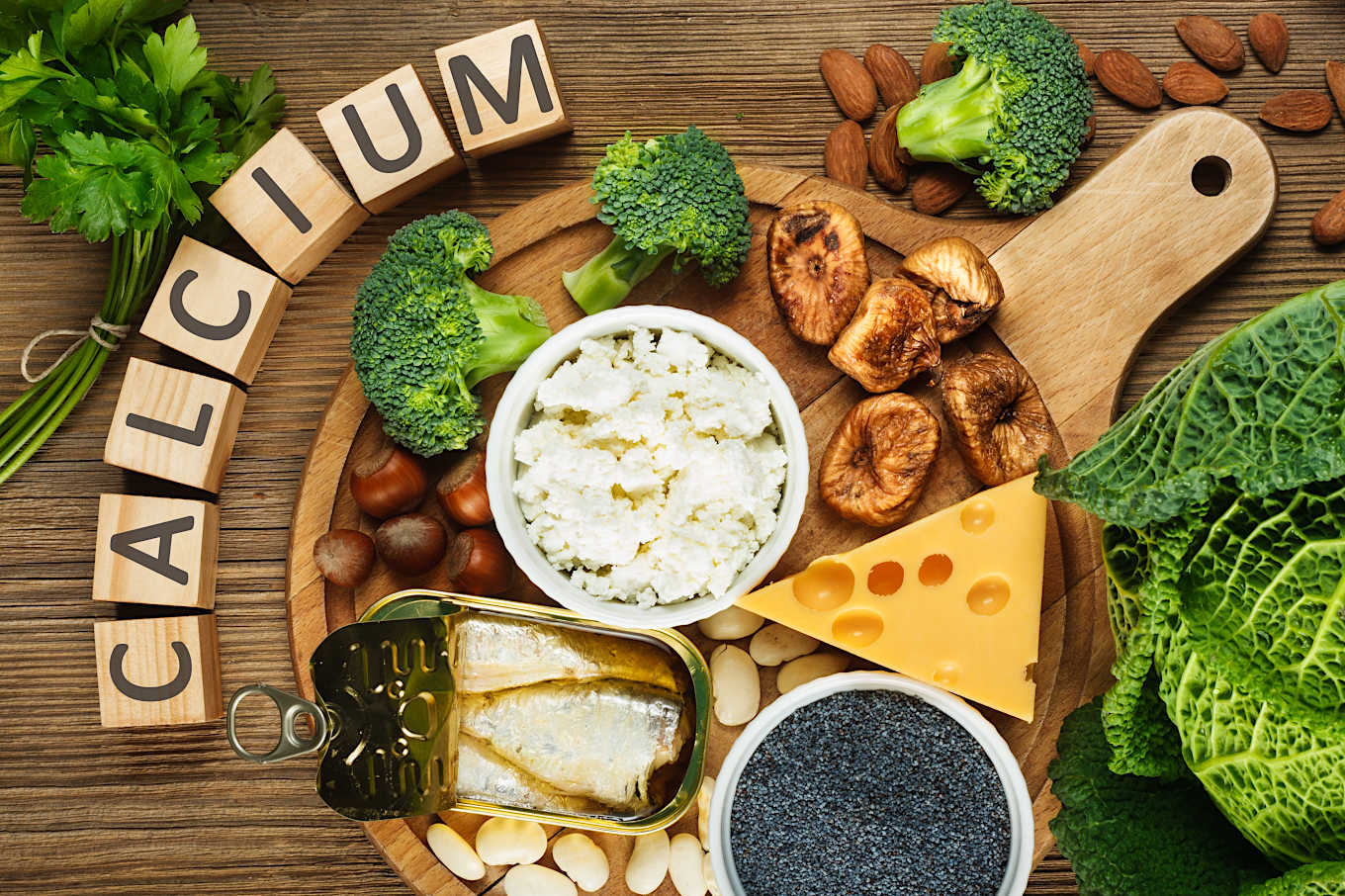 Calcium & heart disease, which is better: supplements or food? 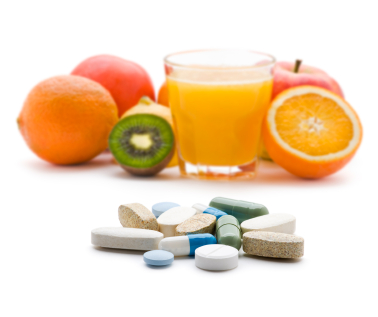 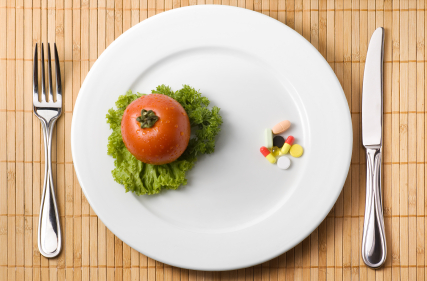 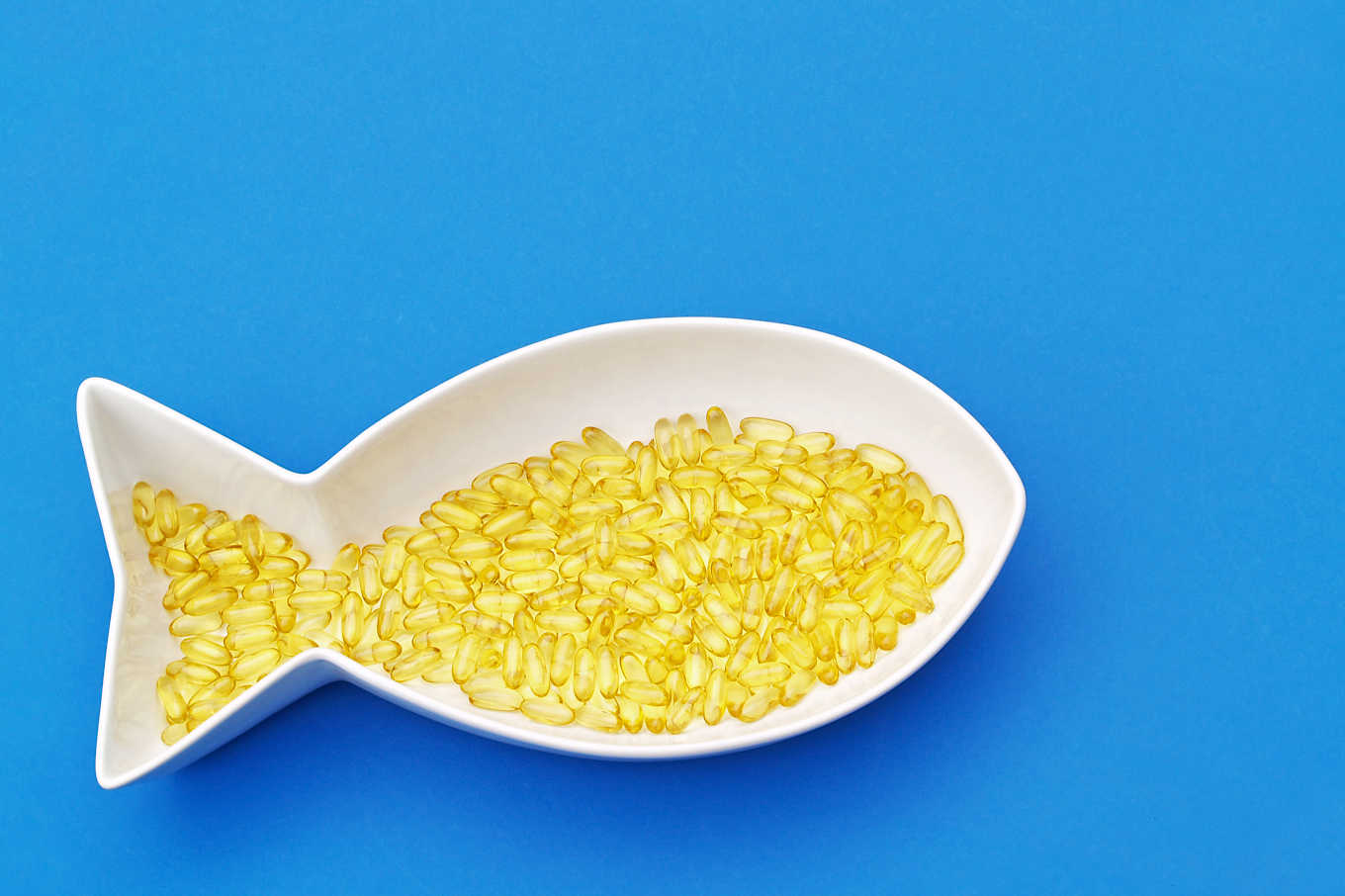 Do you really need to be taking an Omega-3 Supplement?