Raising healthy kids will have long term positive effects on their adult lives.

As Spring Break season has parents around the country spending a little more one-on-one time with their children, it is a good time to reflect a moment on the importance of raising healthy children. Not only are they watching us strive to eat healthy foods and exercise regularly, they are taking cues from our own attitudes about living a healthy life. And while we hope that our own good deeds are having a positive influence on our children, it is important to understand the real risks kids face with obesity and inactivity and talk to them about it. There are several new studies out that address the challenges unhealthy kids face.

One such study examined our own longevity. We understand that humans are living longer than they did a few decades ago; however, those who were overweight or obese as teenagers are not experiencing the same gains in length of life as other segments of our population. Researchers found that the average life expectancy of Americans born in 2011 will be 78.7 years, which is an increase by more than a decade since 1950. But the study published in The Journal of Clinical Endocrinology & Metabolism says rising obesity rates threaten this figure.

"The mortality rate among overweight and obese teenagers in the years 2000 to 2010 was as high as the rate observed in the 1960s and 1970s," say the researchers. "Public health officials have known all along that obesity contributes to chronic illness, but this study clearly illustrates that it can raise the risk of death in early adulthood."

Not only are shorter lives a risk of obesity for children and teens. Unhealthy lifestyles can also affect their cognitive health. Researchers for a study at University of California - San Francisco and published in Circulation found that young adults with high blood pressure and elevated glucose levels have significantly worse cognitive function in middle age.

Including over 3,300 18- to 30-year-olds in the study, researchers found that those whose blood pressure exceeded recommended levels during the 25-year study performed worse on three tests that measured their executive function, cognitive processing speed, and verbal memory.

The good news, though, is that researchers also say that the risk factors are "all quite modifiable" through diet, exercise, and even medication. Lower the blood pressure and glucose and improve cognitive abilities.

In another study, performed by researchers at the University of Illinois, found that obese children are slower than healthy-weight children to recognize they made an error and correct it. This executive control task requires organizing, planning, and inhibiting. In the study monitoring 74 preadolescent children, half of them obese, half at healthy weight, the healthy-weight children all performed better at correcting and avoiding mistakes in a series of computer tests.

So keep being a positive and helpful role model and talk to your kids about healthy living. We all want the best for our children; let 's make sure they have the tools and the know-how to live healthy lives. 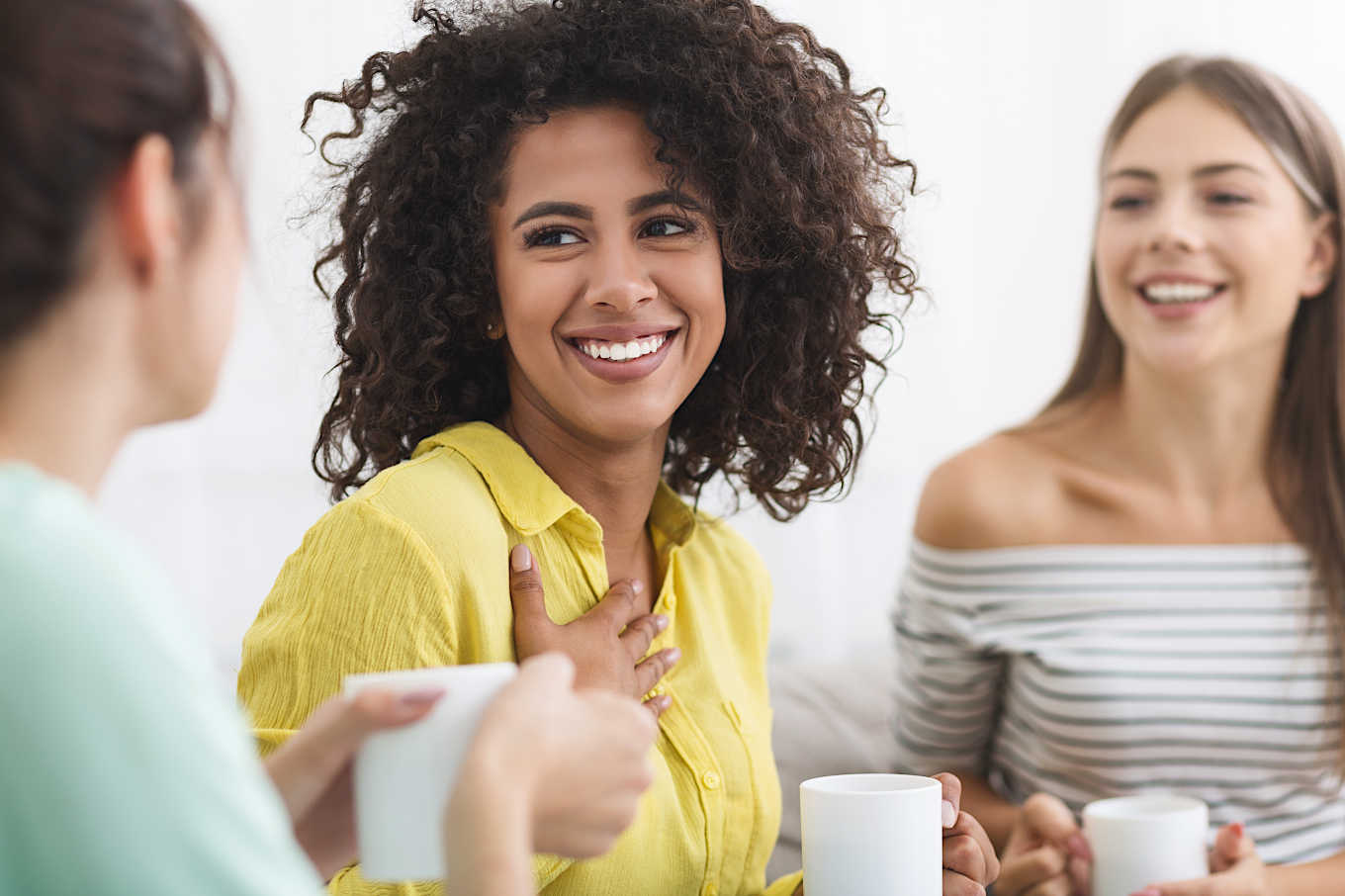 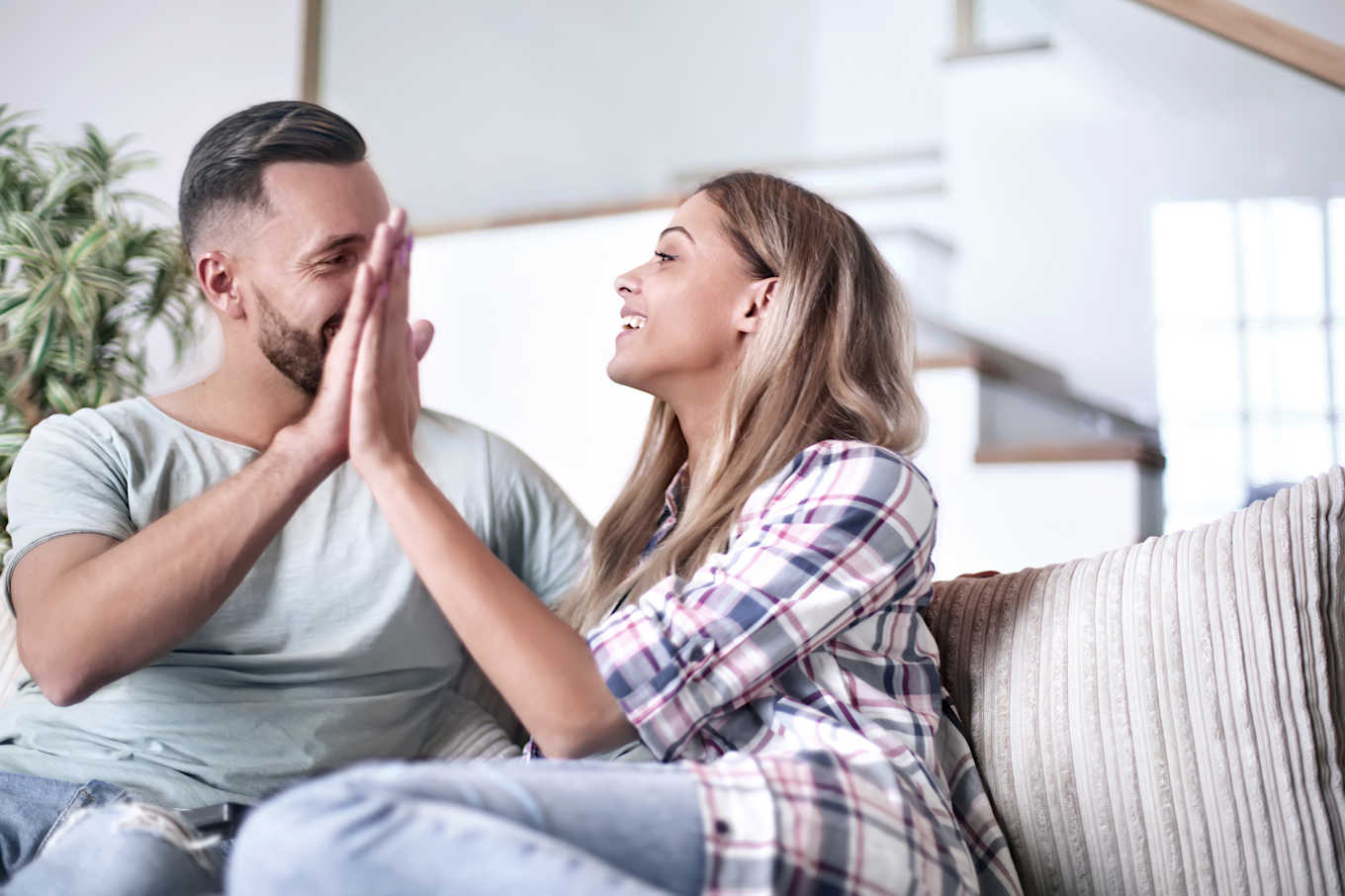 How to get positive support to lose weight and keep it off! 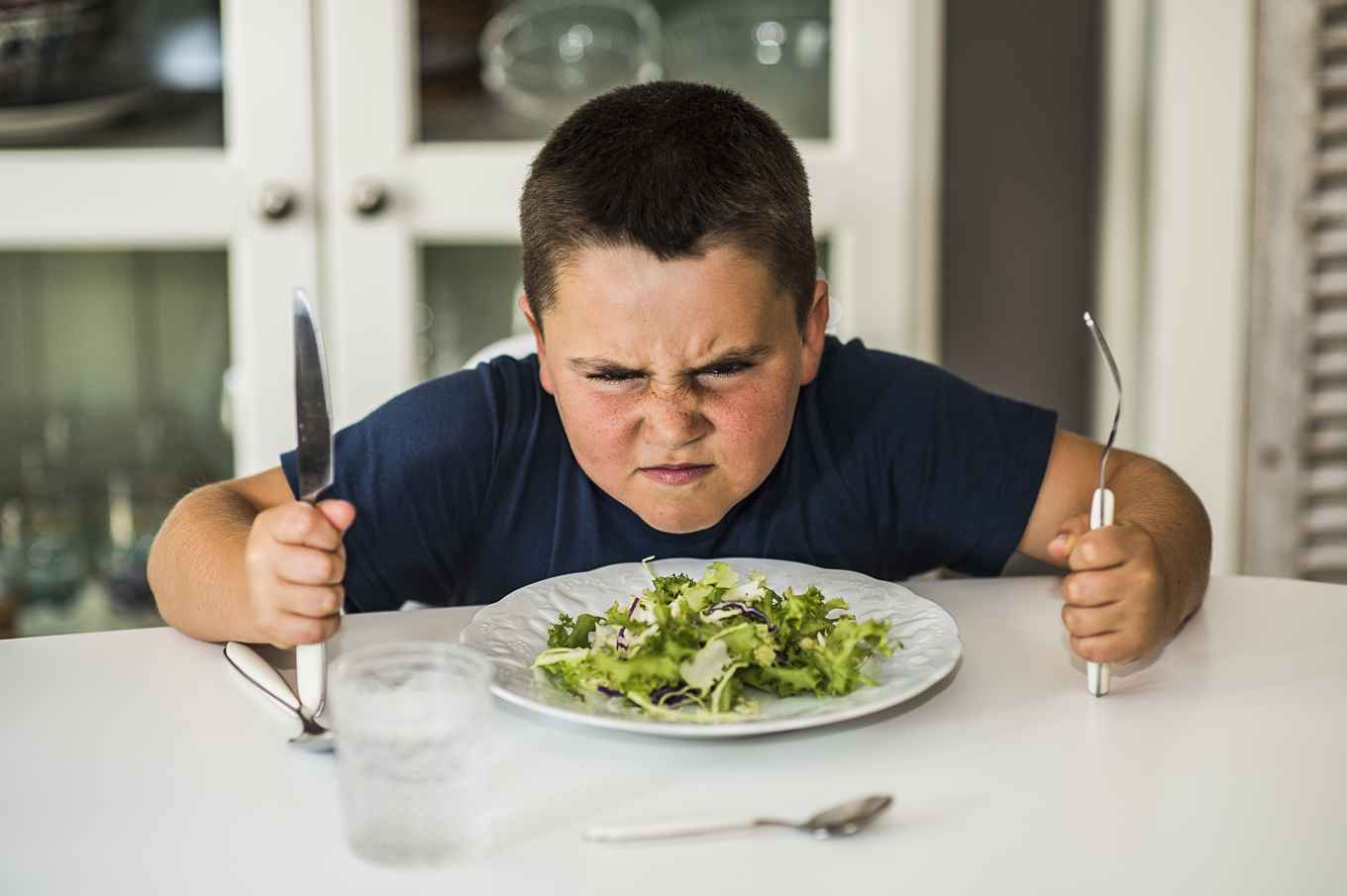 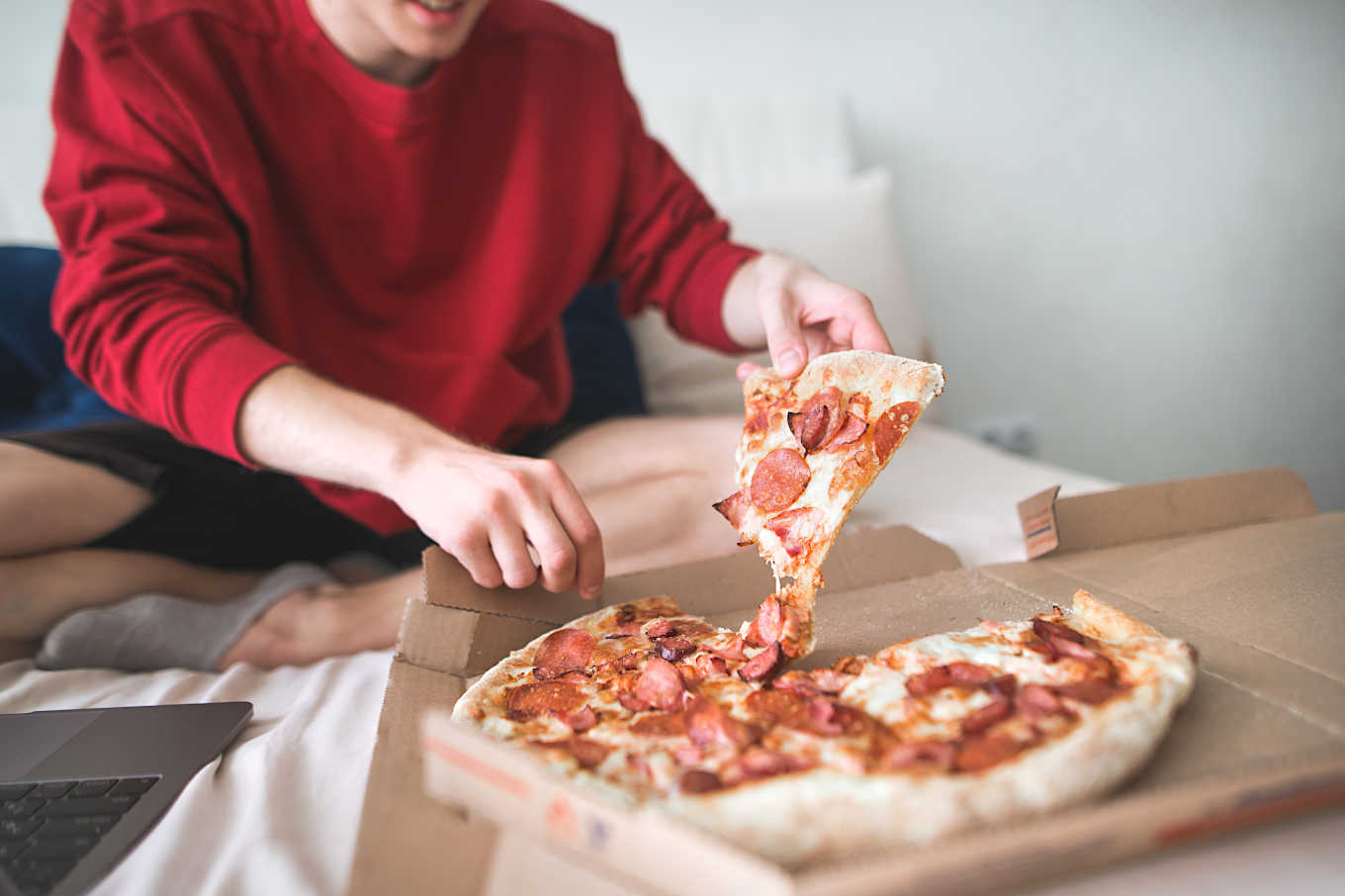 Did you know that stress can directly impact your diet? Here's how to stay on track when you feel overwhelmed 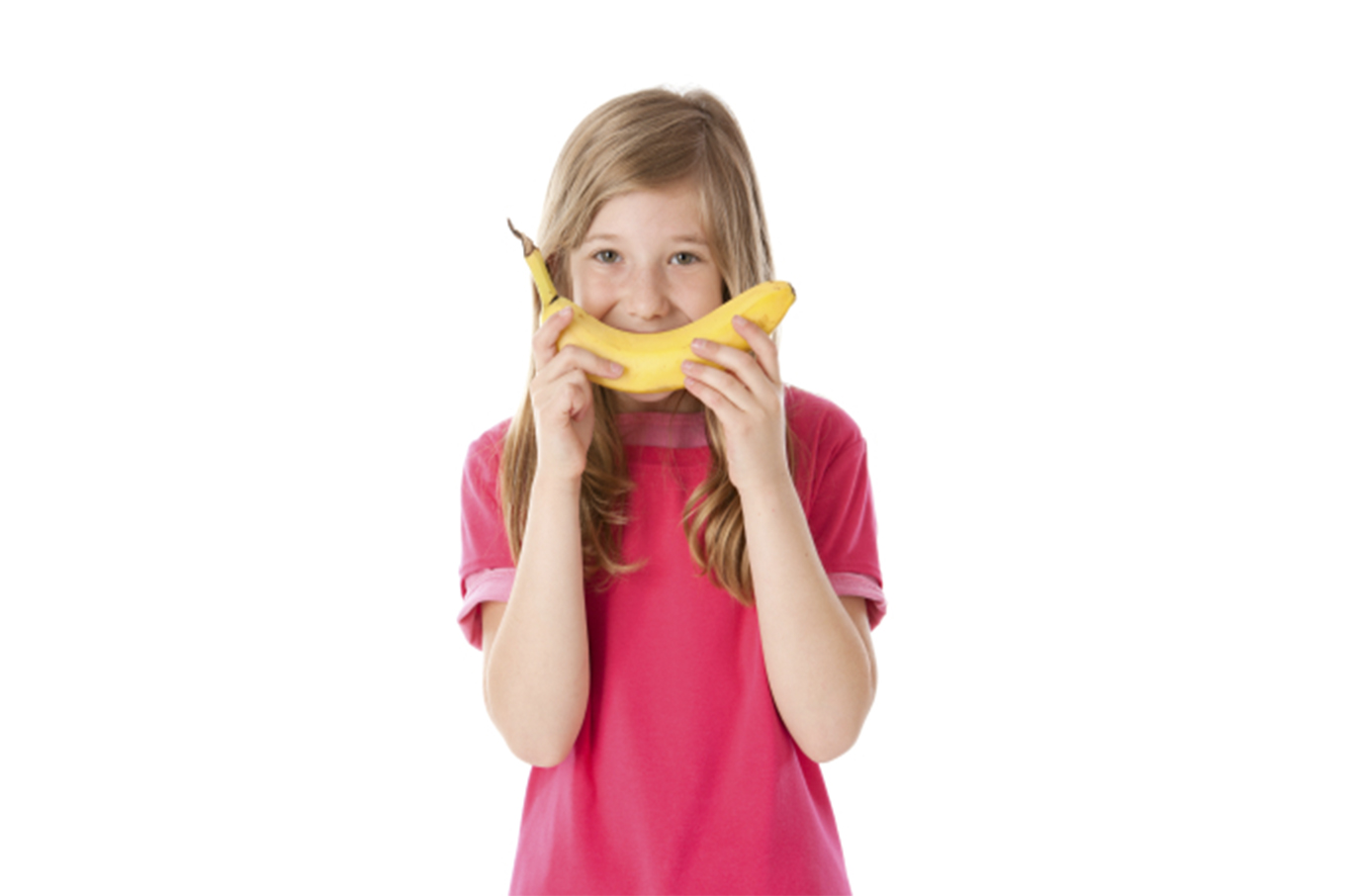 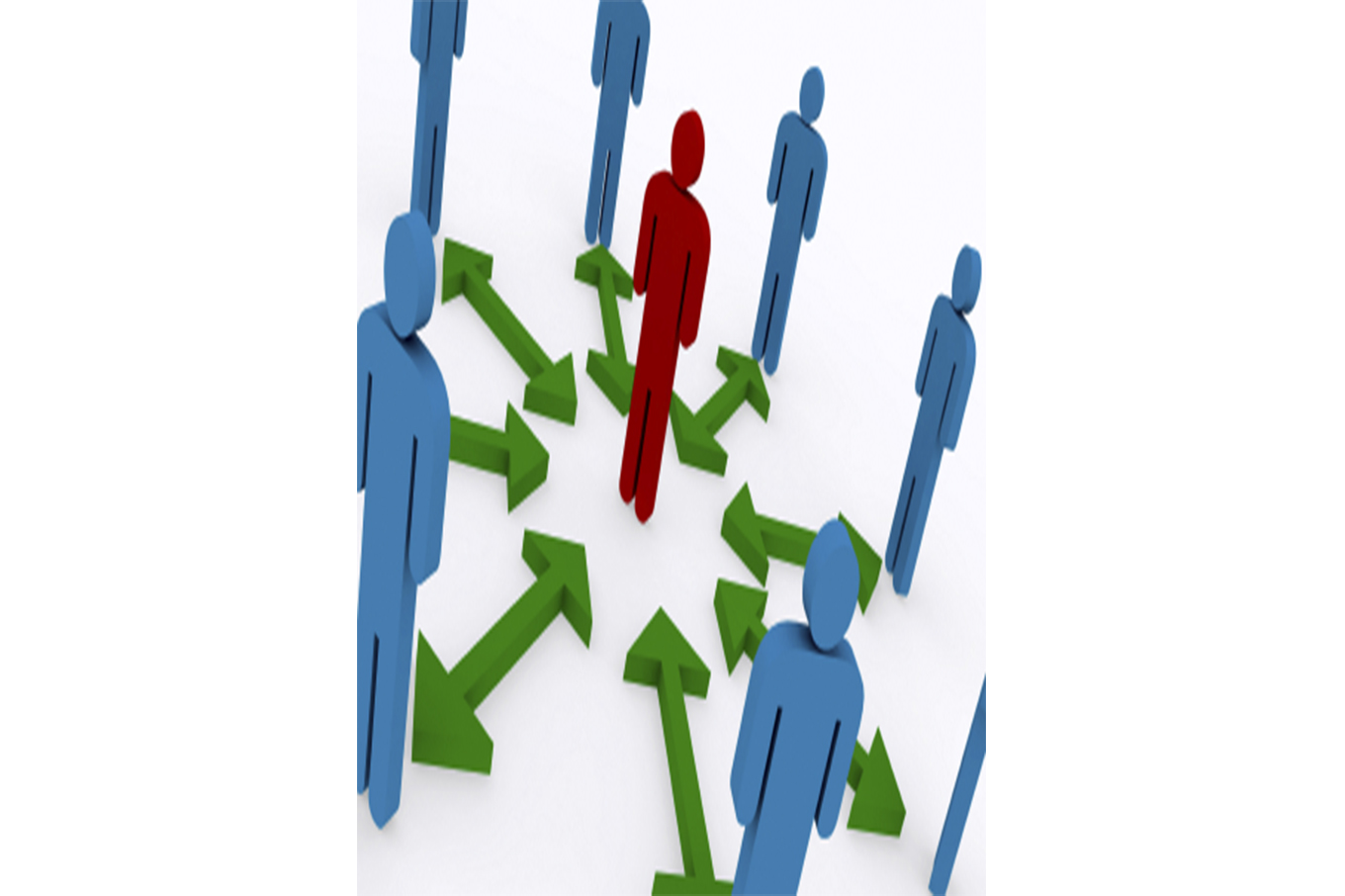