Learn the basics of preparing eggplant and discover some of my favorite healthy and real simple eggplant recipes. Who knew there were so many tasty, flavorful ways to enjoy eggplant beyond eggplant parmesan?

I love to get eggplant from local farmers' markets! I'll eat any color, shape, or variety of eggplant, as long as it feels plump and firm. But beware-don't let eggplant languish on the counter or in the refrigerator. For best flavor and to avoid spoilage, use it right away. Otherwise, wrap it, and refrigerate it in the produce bin and try to use it within 1-2 days.

Eggplant is flavorful yet low in calories, carbs, fat, and protein. A member of the nightshade family, eggplant has cousins among peppers, tomatoes, and potatoes. Interestingly, tobacco and petunias also belong in this plant family.

Mostly water by weight, one cup of cooked eggplant contains only 35 calories and 9 grams of total carbohydrates. Although eggplant is not known for containing an abundance of any one nutrient, it is a fair source of a wide variety of vitamins and minerals. That is, it is a "jack of all trades but a master at none."

Eggplant is quite satisfying despite its low calories and modest amount of dietary fiber (2.5 grams per cup cooked). Add this lovely vegetable (or fruit, really) to your meals or include as an appetizer to help boost flavor without a lot of calories. Thanks to its meaty texture, eggplant serves as a meat replacement in recipes, so many vegetarians love it. Besides, it's spongy texture soaks up flavorings in a recipe.

Is salt helpful for cooking eggplant?

According to Harold McGee (On Food & Cooking), salting reduces our perception of bitterness. Technically, salting doesn't really eliminate bitter-it works more like a masking agent. Salt also reduces the eggplant's ability to soak up fat during frying. However, the same can be accomplished by microwaving eggplant before frying.

If you salt eggplant, let it stand first for about 30 minutes before cooking. To reduce the sodium content, rinse the eggplant with water and then squeeze out excess moisture.

Actually, you do not need to salt eggplant before cooking. If you cook with little fat or use a less bitter variety of eggplant, then consider skipping the salt.

Links to three of my favorite healthy and real simple eggplant recipes appear below.

Mark Bittman. The Minimalist: Easy Ratatouille. Be sure to read the comments on how readers adjusted the recipe to their liking. I enjoy the recipe as written.

EatingWell. Grilled Eggplant and Tomato Stacks. This is my favorite for a healthier decadent appetizer. The saturated fat comes from the fresh mozzarella, so pair this with an entree low in saturated fat, that is without cheese or fatty meats.

More healthy eggplant recipes to explore, some vegan, too!

20 Eggplant recipes that even haters will love at Cooking Light.com 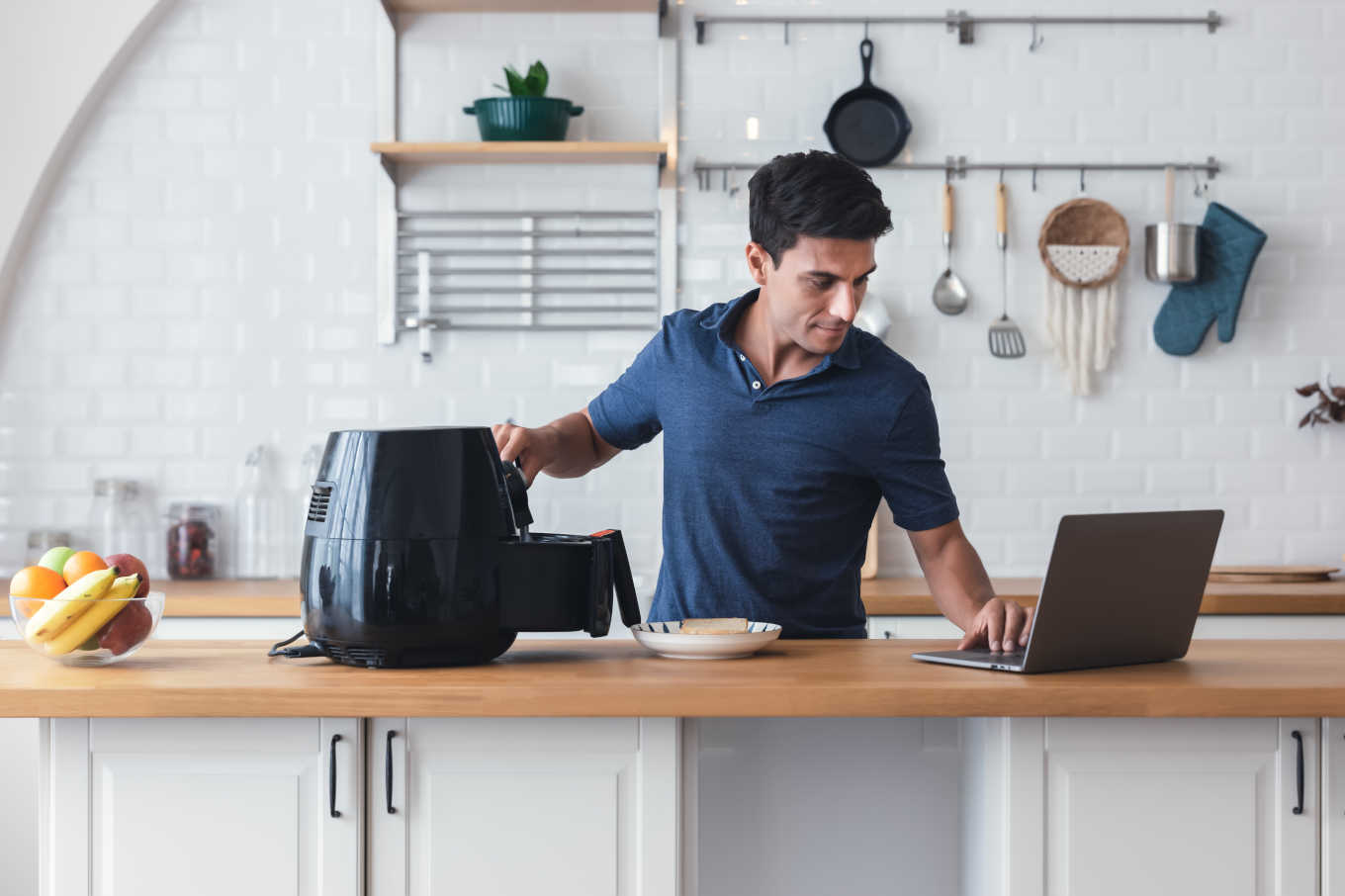 8 Dietitian-approved, air fryer side dishes and snacks you are sure to enjoy 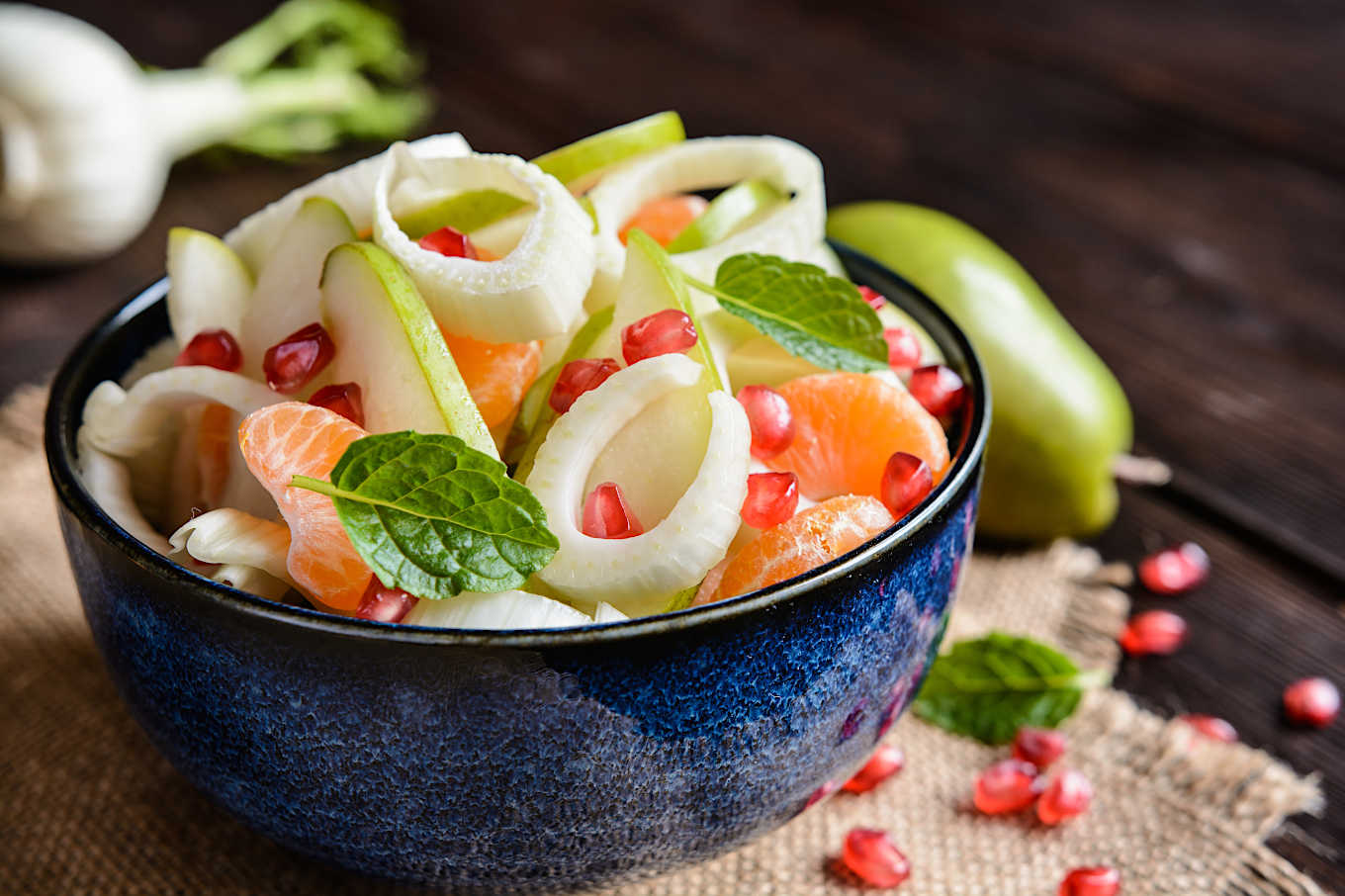 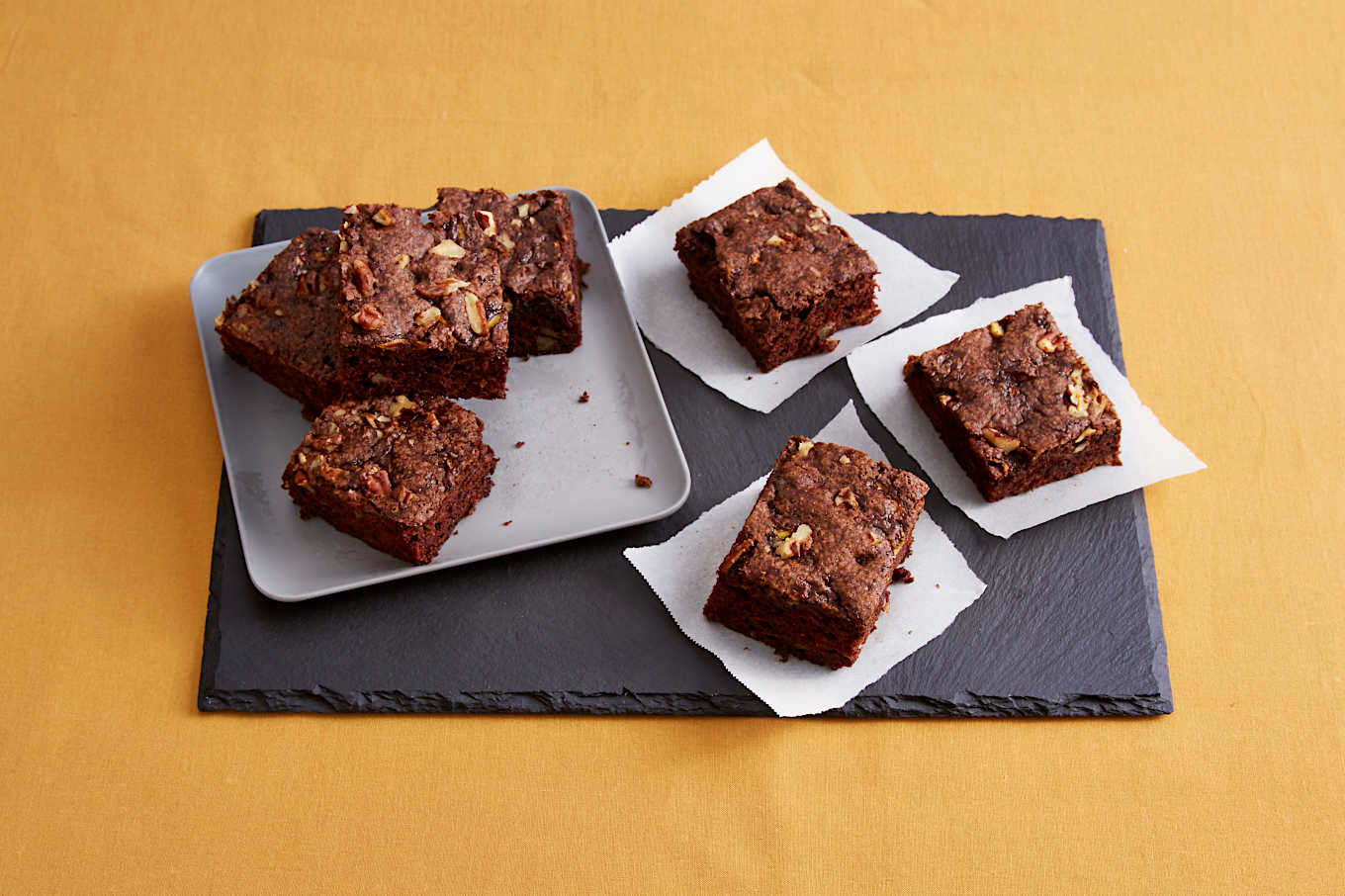 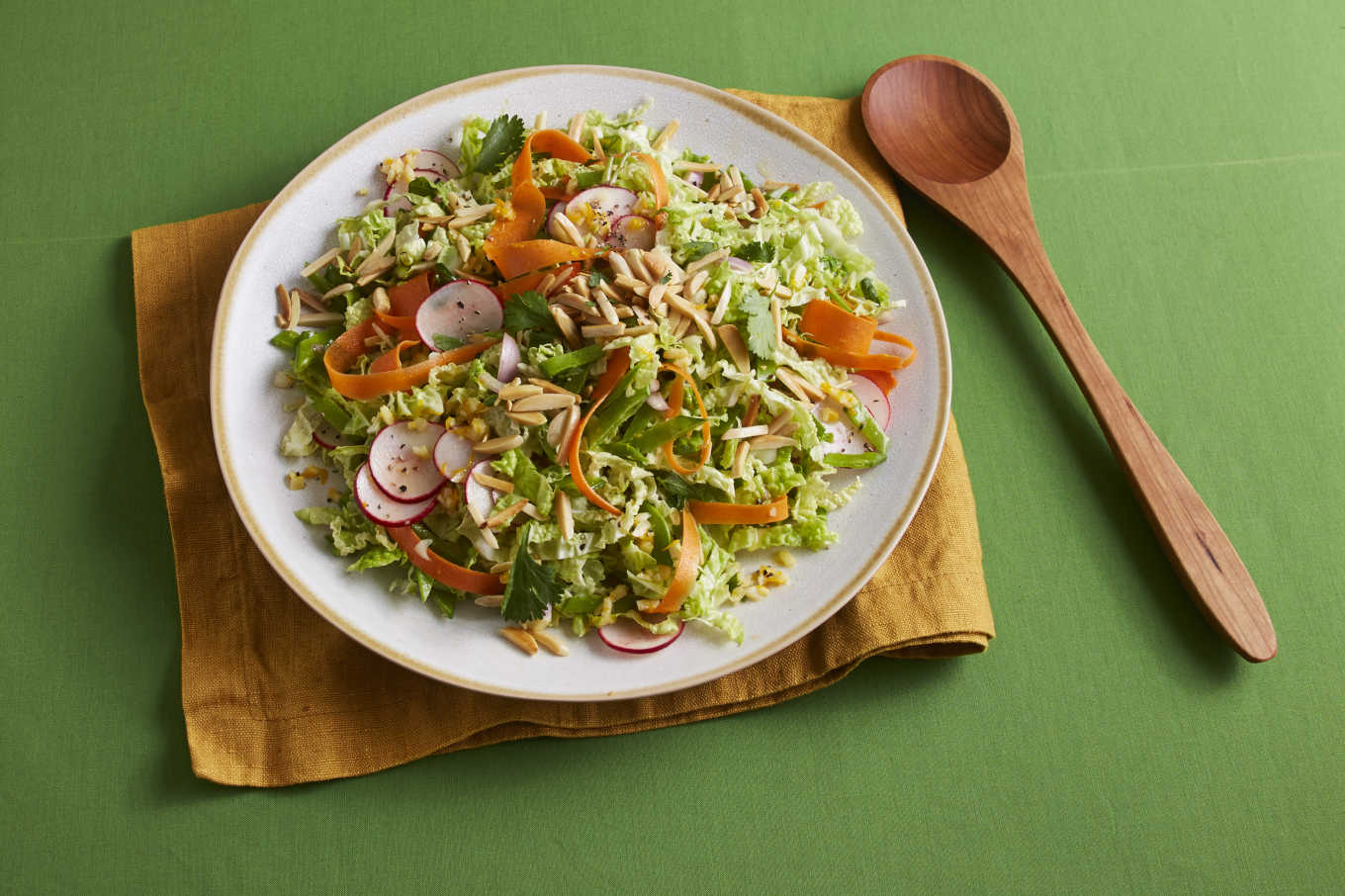 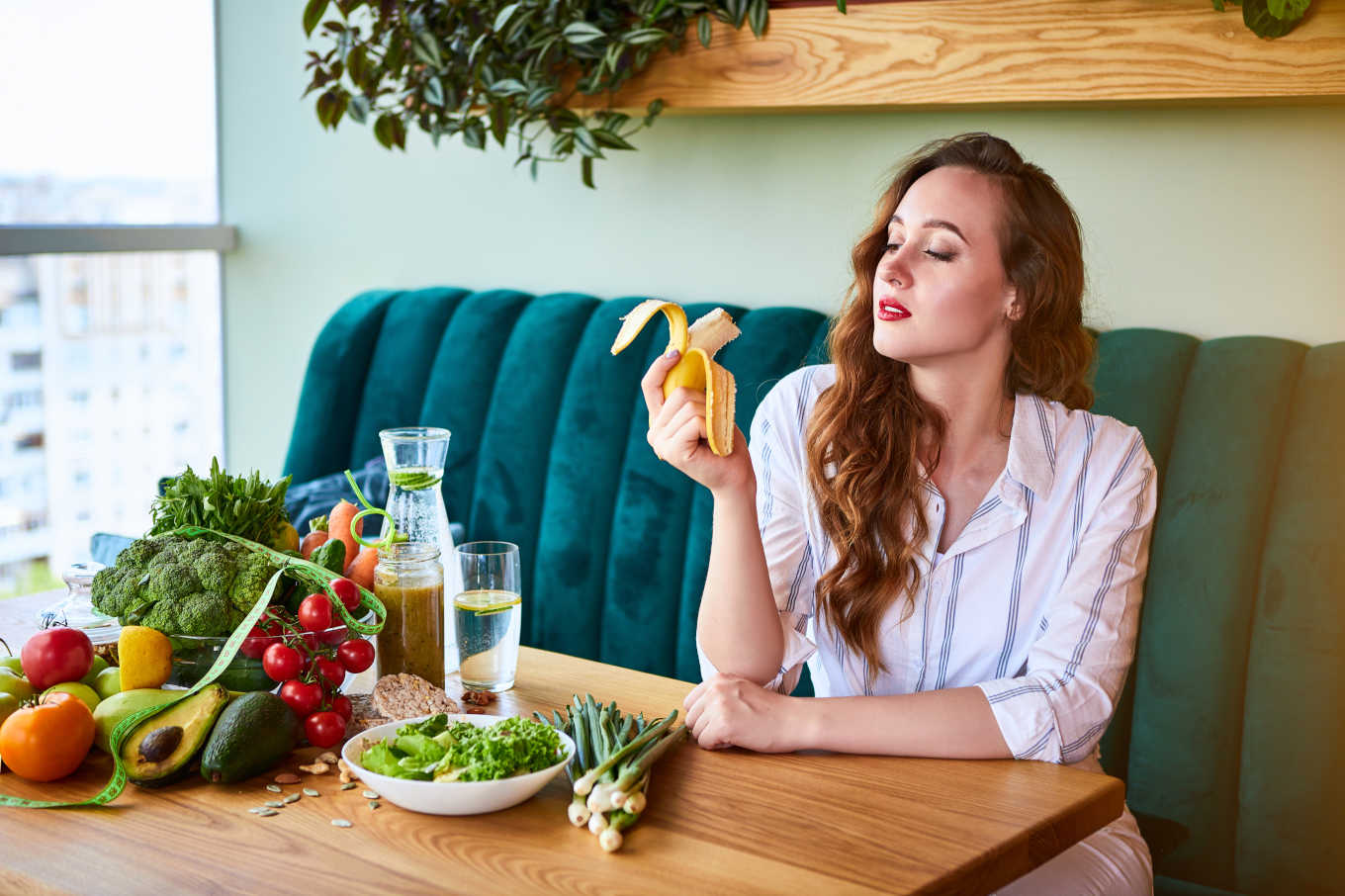 The banana split: Can bananas really fit into your weight-loss plan? 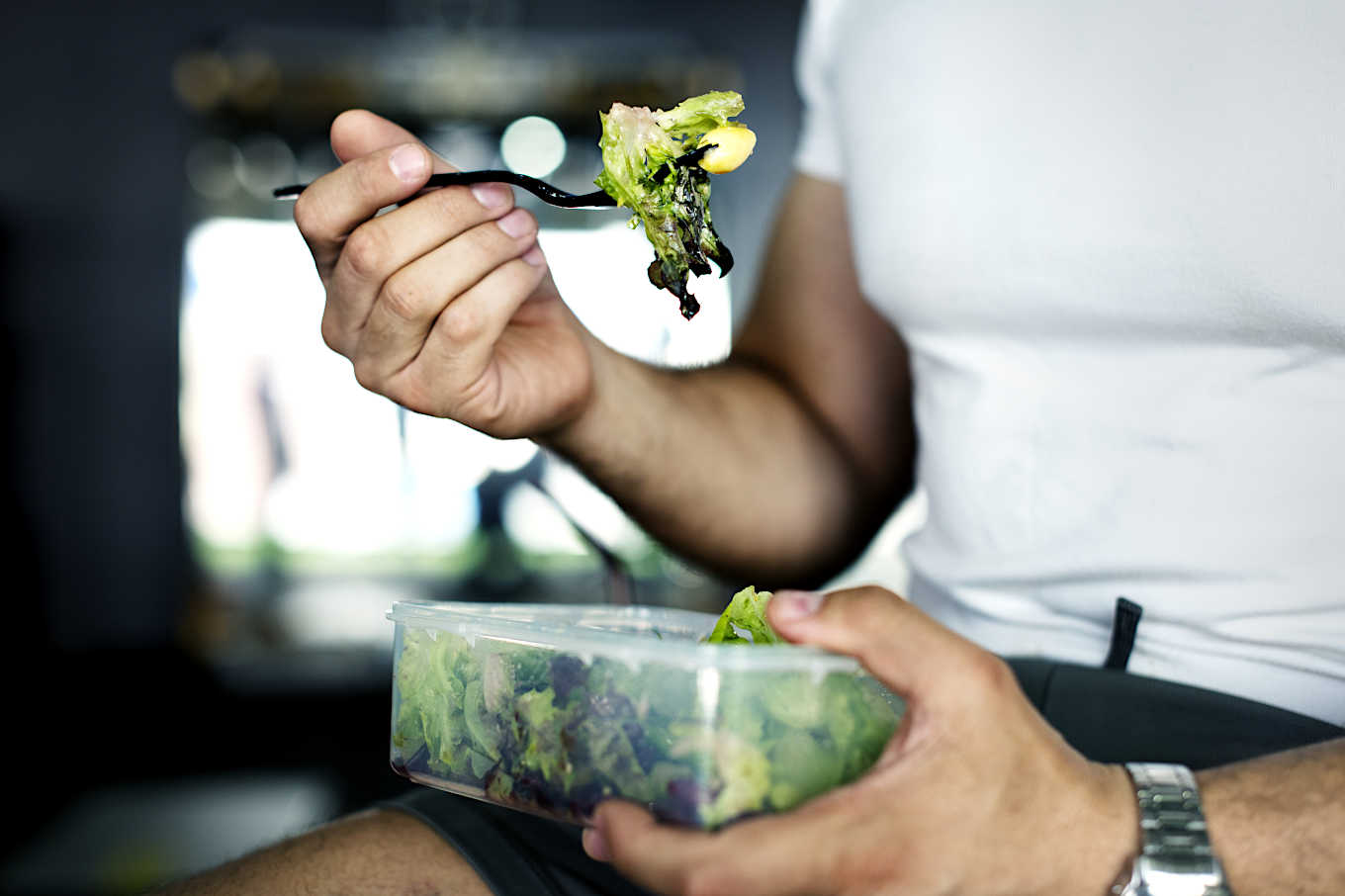