'Exergaming' Away Those Extra Pounds

'Exergaming' Away Those Extra Pounds As cooler weather creeps across the country, now becomes the time when some of us look for ways to exercise under a roof instead of in the blustery fall winds. We may start taking a few extra classes at the gym (or join a gym!)

As cooler weather creeps across the country, now becomes the time when some of us look for ways to exercise under a roof instead of in the blustery fall winds. We may start taking a few extra classes at the gym (or join a gym!). We may put away our biking cleats for a DVD set of the latest fast-paced, high-intensity workout program. However, for those with a gaming console and specialized controllers like the Kinect for Xbox 360, the PlayStationMove or Wii Fit, 'exergaming' (as it's called) can really make an impact on our weekly exercise regimine.

Likely more than a fad, 'exergaming' is projected to be a strong part of the gaming console's $40 billion industry (by 2015). From dancing, boxing, 'track-and-field-ing,' to intense ping pong and bowling games, 'exergaming' can have seriously positive effects on your exercise regimen and put a smile on your face to boot.

When used at intermediate or high-intensity levels, 'exergaming' can pack a bigger punch (sometimes literally) than walking at a brisk 3 mph rate, which burns about four calories per minute. Here's a list of some of the more popular 'exergames' and how they stack up against brisk walking:

For 'exergaming' to really work, though, it's all about your intensity level. Of course, like any exercise, you should always consult your doctor before beginning any new regimen and only exercise within your ability. And always stay hydrated and rest when needed.

Perhaps the main draw to 'exergaming' is that users feel more like they are playing a game rather than exercising, which means it's something people are more likely to continue doing on a regular basis. Many games can be played individually or against a real or virtual competitor. Experts who have studied 'exergaming' tend to agree that this "stealth exercise" will continue for as long as it is fun, and one of the ways people can keep 'exergaming' from becoming boring is to develop personal tournaments or rewards for achievements, just as organized sports does in the "real" versions of these games.

And though no one is exclaiming that 'exergaming' should replace all other forms of exercise, it is something that can be done rain or shine and it can be a more relaxing method of building up strength and agility in the privacy of your own home instead of in front of a class of 30 strangers.

And, of course, it sure beats sitting on the couch! Exercise->Fun & Games
Oct 25, 2011
Ryan Newhouse - health writer, MyNetDiary 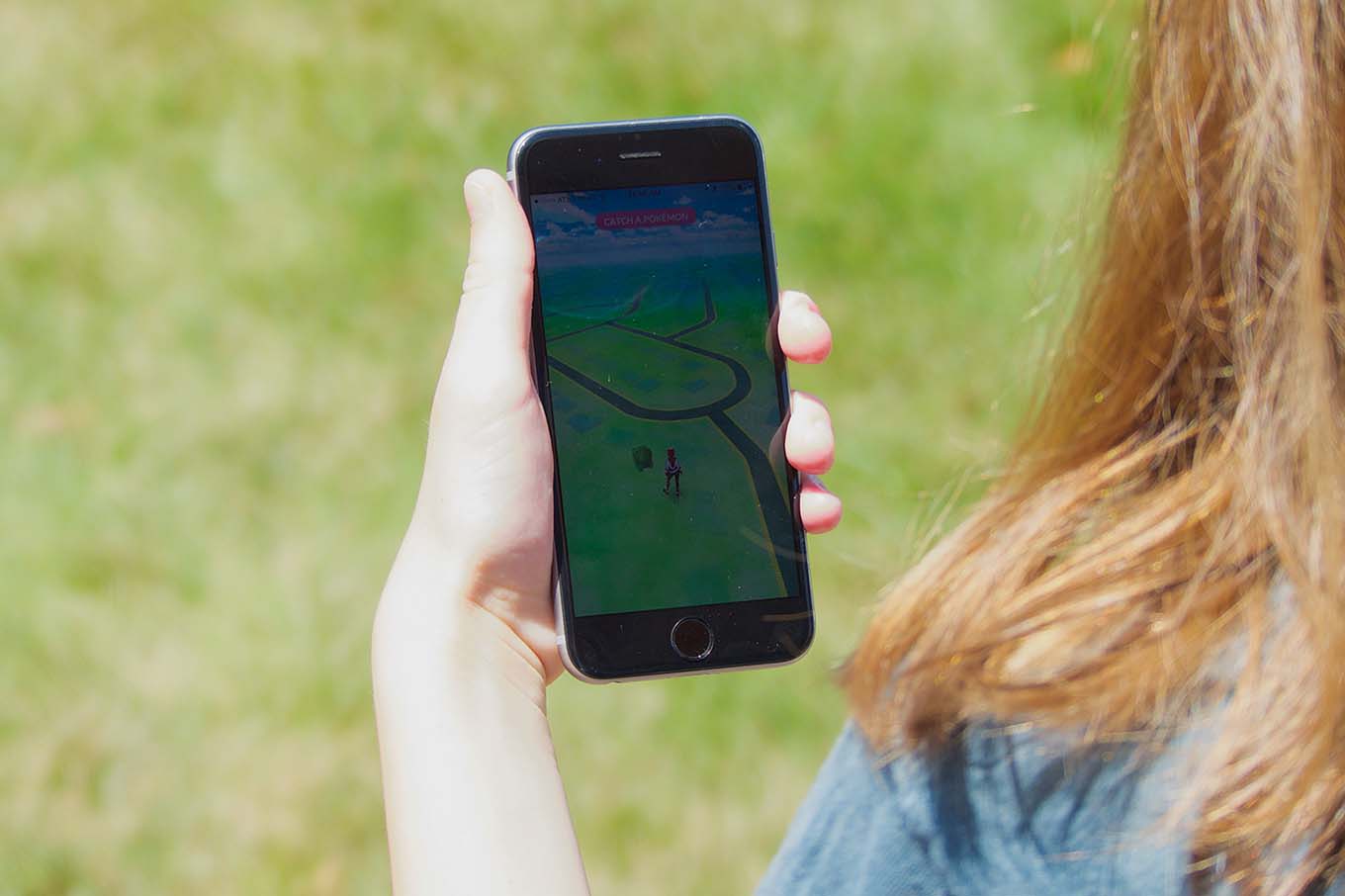 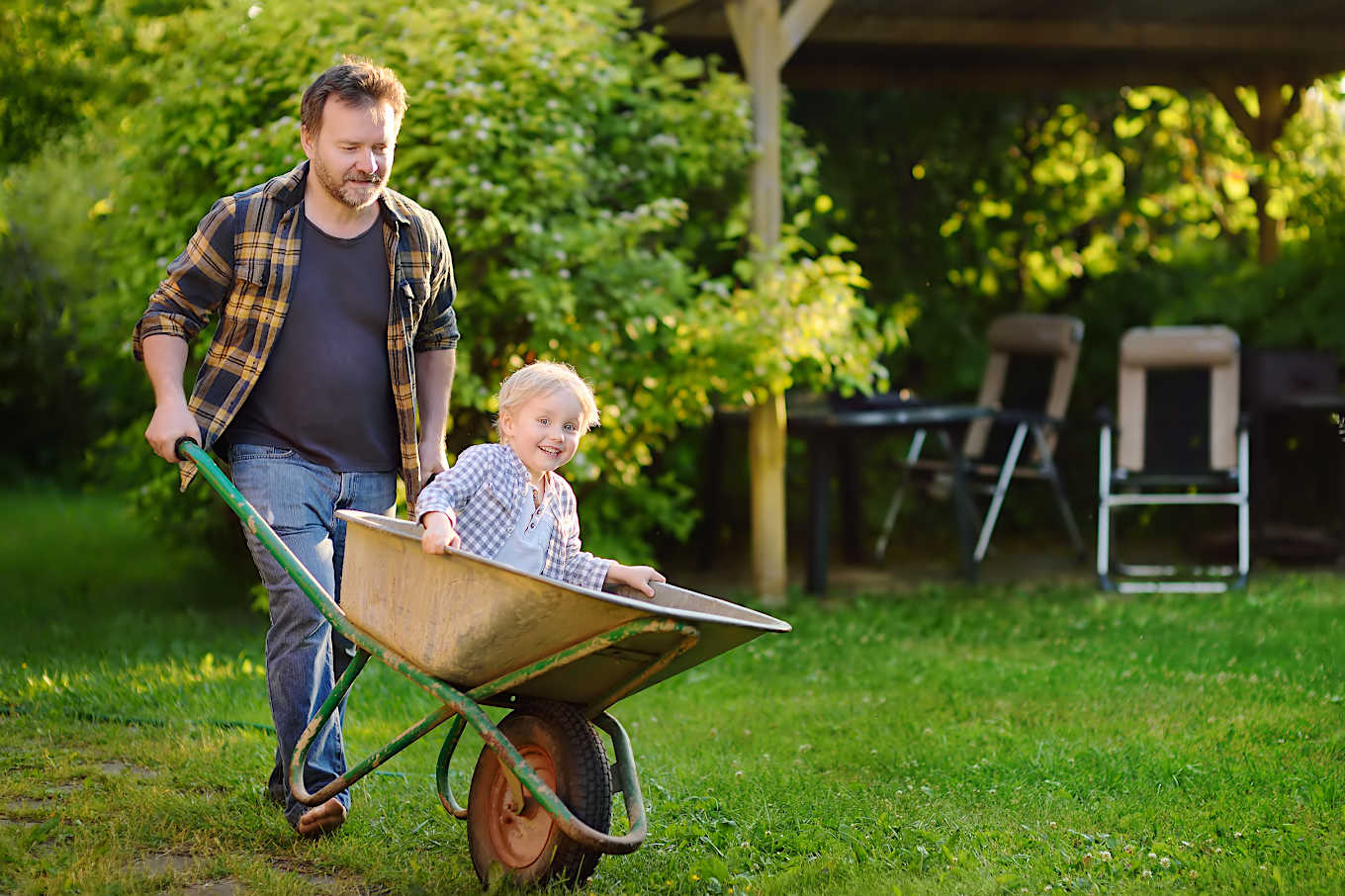 Here are 5 ways to make exercise fun without realizing it 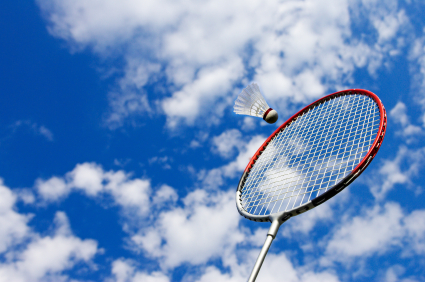 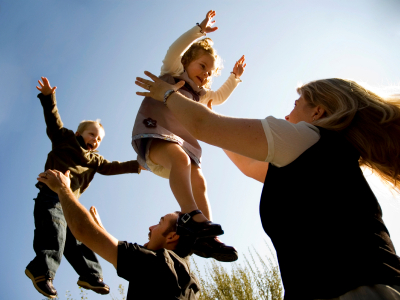 Make it Fun for the Whole Family 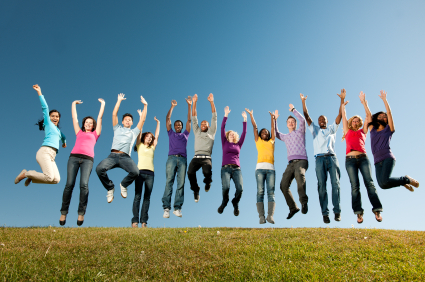 Can Exercise Be Fun? 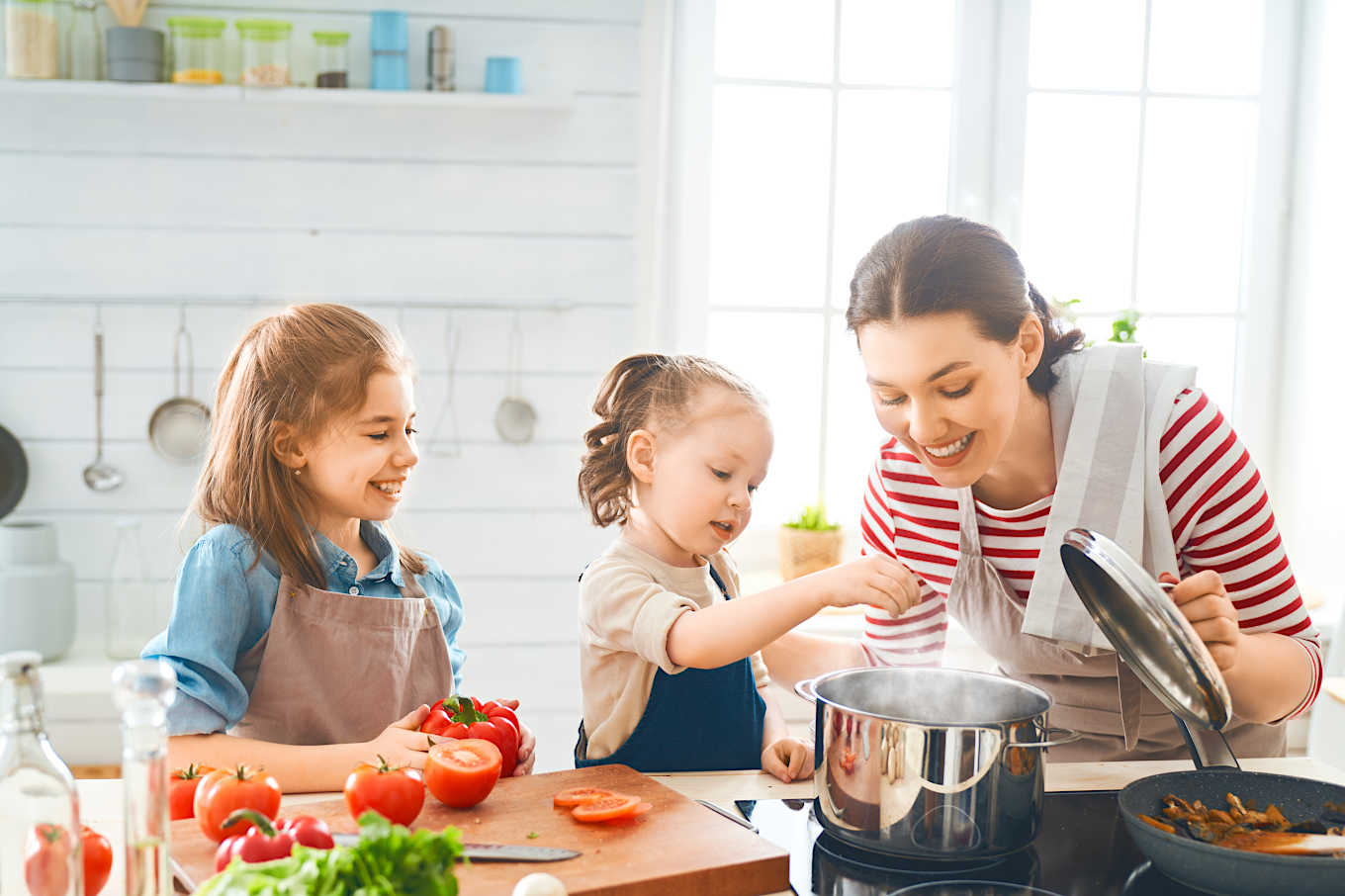