Genetic testing companies promise personalized advice on your ideal weight loss diet. Is our scientific understanding of the gene-diet-weight interaction really that advanced?

Can a genetic test identify the best weight loss diet for you? It's a very attractive idea, and makes perfect sense to most people. We have unique genetic profiles. Some people seem to stay thin with no effort. Others seem to gain weight just by looking at food. How could those differences not have a genetic component?

Scientists who study genetics and body weight tend to agree that genes have an effect on body weight. But which genes? Which genetic variations have which effect? And what diet changes impact metabolism?

It would be great if just one gene controlled a person's weight. But that's highly unlikely. Human energy metabolism, digestion, taste, appetite and food intake are extremely complex systems, and involve countless interacting genes. It gets more complicated: according to Lisa Andres MS MBA CGC, an American Board Certified Genetic Counselor and CEO of ThinnerGene, your weight is about 50% genes and 50% environment. So not only do genetics researchers have to identify all the genes that may affect weight, they also have to determine how the environment impacts those genes.

I recently posed some questions to Ms. Andres about the current state of our understanding of the gene-diet interaction. She pointed out that some genes are known to affect how certain diet components, such as protein, fat or carbohydrate, affect weight. For example:

"...some people have gene variations that make it easier for them to lose weight through exercise while others are more resistant to weight loss through exercise. Other people have variations that make it easier to lose weight if they are on a higher or lower carbohydrate diet while others may do better on a lower fat diet or a diet higher in healthy monounsaturated fats. "

Andres described how variations in three particular genes can interact with diet and impact weight loss:

1. FTO gene: dieters with one particular variation do better on a high protein diet, which may help them control appetite. Some researchers found that people with this variation did better when their weight loss diet was 25% protein. But it's not all about protein intake. For people with a different variation of the FTO gene, exercise may help suppress appetite, independently of protein intake.
2. PPARG gene: this gene affects metabolism and storage of dietary fat. People with one particular variation do better eating more monounsaturated fats. But for those with a different variation, a low fat diet was best.
3. PLIN1 gene: this gene affects carbohydrate metabolism, and people with a certain variation do better on a higher carb diet.

In the real world, people are likely to have variations to more than one of these (and other) genes, making dietary recommendations very tricky and complicated. What if one gene says eat more protein, but another says eat more carbs or more monounsaturated fats? Ideally someday research would take all relevant genes into account in order to tailor a weight loss diet for any individual. According to Andres, while most research so far has been done on individual gene variations, some scientists have started to design studies that look at multiple genes.

Will a genetic test identify the ideal weight loss diet for you? That's the big question. Mail order gene tests targeted at weight loss are widely available. But consumers need to be aware that there is no standard weight loss gene test. Many companies offer these tests, but they don't necessarily examine the same genes. Dietary advice based on your results may be detailed and personalized, or overly simplified.

My advice? If you're interested in genetic testing, investigate several companies before signing up. It's my professional opinion that our understanding of the gene-diet-weight relationship is in its infancy. Eventually we'll have the ability to make sophisticated individualized recommendations. I'm not convinced that, at this point in time, a genetic test can do that. "Eat Less, Exercise More" is still a good strategy.

Weight Loss->Other Resources
Jan 27, 2015
Donna P Feldman MS RDN is author of Food Wisdom for Women and "Feed Your Vegetarian Teen". She writes about food and nutrition at Radio Nutrition. 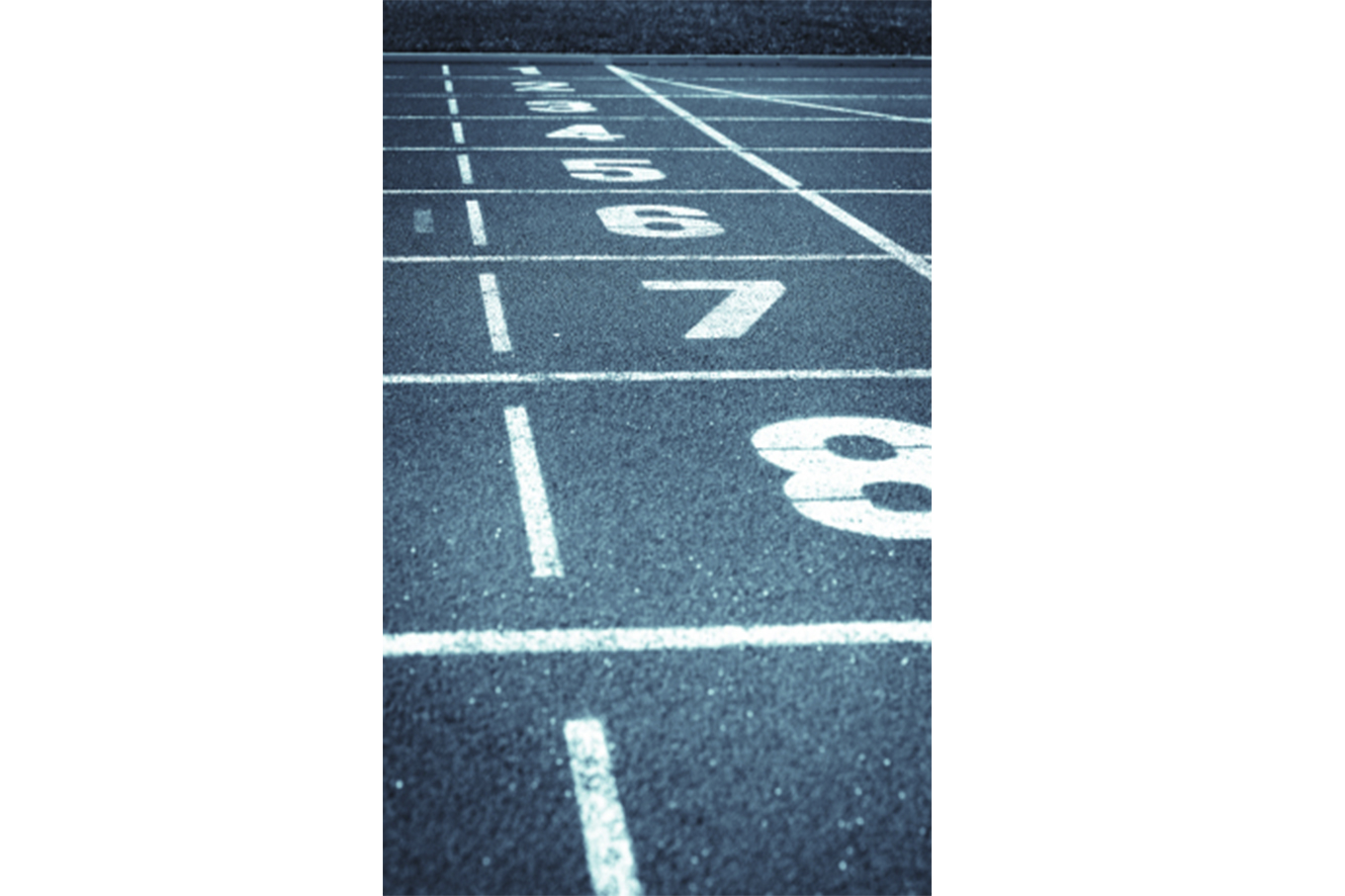 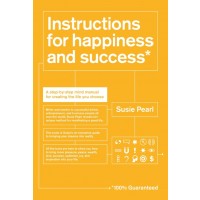 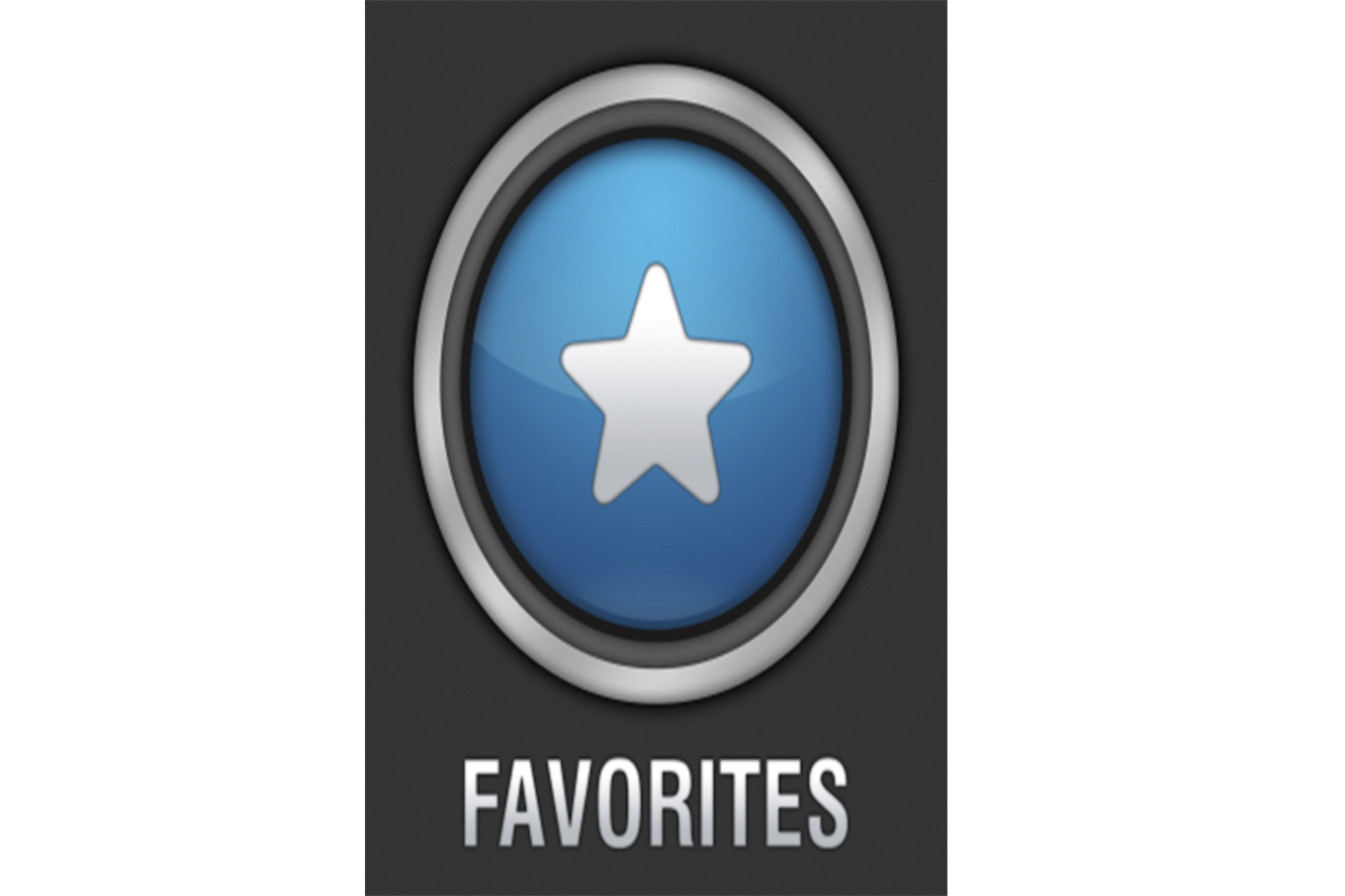 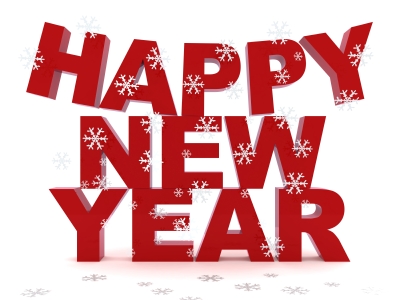 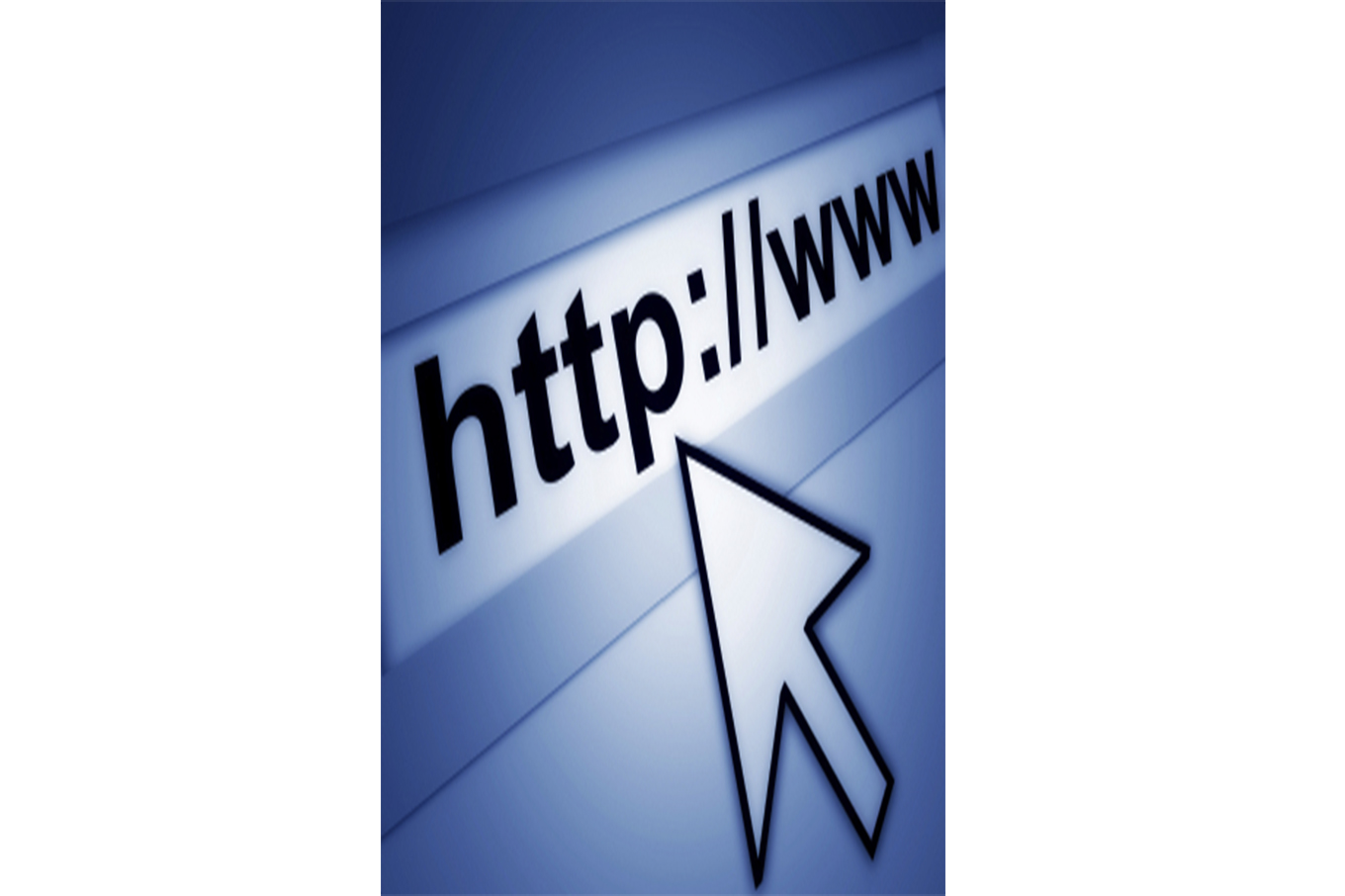