Keep Your Diet Out of the 'Red Zone' During Super Bowl XLVI Super Bowl XLVI is this Sunday, and while it serves as one of the largest televised events of the year (sports-related or otherwise), it's also an unspoken excuse to sit on a couch for four hours while downing high-calorie...

Super Bowl XLVI is this Sunday, and while it serves as one of the largest televised events of the year (sports-related or otherwise), it's also an unspoken excuse to sit on a couch for four hours while downing high-calorie snacks and drinks. But you don't have to send your diet into the "red zone" this weekend in the name of team support. You just have to have the right game plan!

Starting today, you can up your exercise regimen for the next three days in anticipation of ingesting more calories on Sunday. Keep track of those "extra calories" you burn these next three days so you can cash them in on snacks and drinks during the big game.

If you're heading to a friend's house for a potluck, make sure you at least bring a healthy dish to eat. Don't expect everyone else to cater to your diet restrictions or limitations. Just be realistic that the Super Bowl is about party foods, not health foods. It's likely others at the party will appreciate having something available on the lighter side too.

Think about your field position in relation to the snack table. Don't sit down next to the nachos or strap a bucket of wings to your knees. Put some distance between you and the food so you'll have to get up to get a refill.

Don't grab the football-sized plates if possible. If your host only has dinner plates, fill it with veggies first, leaving yourself only a small amount of room for the fattening stuff. Small appetizer plates are best.

Fill up before you watch. You don't have to start the game on an empty stomach! You can fill up at home or with healthy foods before you start watching. This will help you avoid mindless snacking while you're hungry and paying attention to the game.

Hire a water boy. Okay, this one is meant to be funny, but in reality, you want to be drinking as much water before, during and after the game as you can. Alcoholic drinks and sodas have a lot calories in them, so quench your thirst with the good stuff as often as you can.

In the end, remember that your goal for that day is to watch the game and enjoy your time with friends and family - not to see how much food you can fit in your stomach. And your goal for this year is to be healthy and lose weight - not derail yourself during the last football game of the season.

Keep an eye on the prize - your health! Have fun and go Giants/Patriots!

Holidays / Parties->Football
Ryan Newhouse - is the Marketing Director for MyNetDiary and writes for a variety of publications. He wants you to check out MyNetDiary on Instagram! 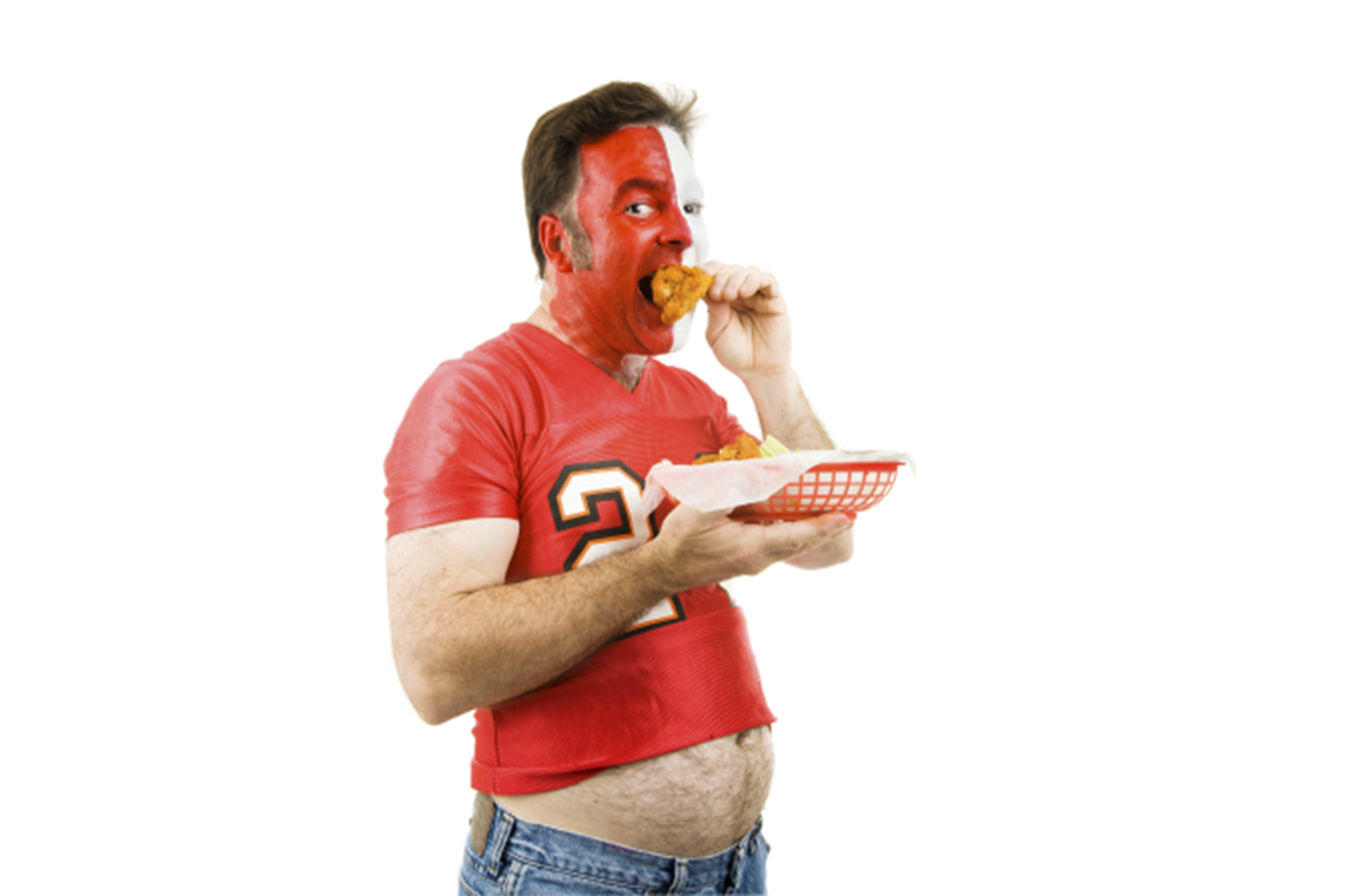 Football Season: It's Not an Excuse 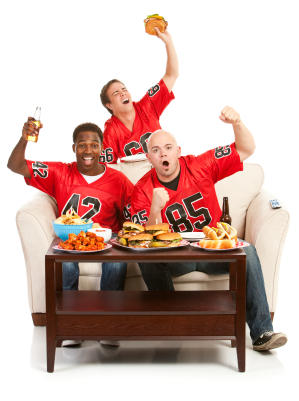 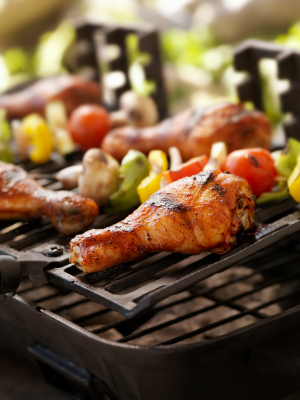 From Labor Day to Tailgating, Keep It Healthy All Season Long 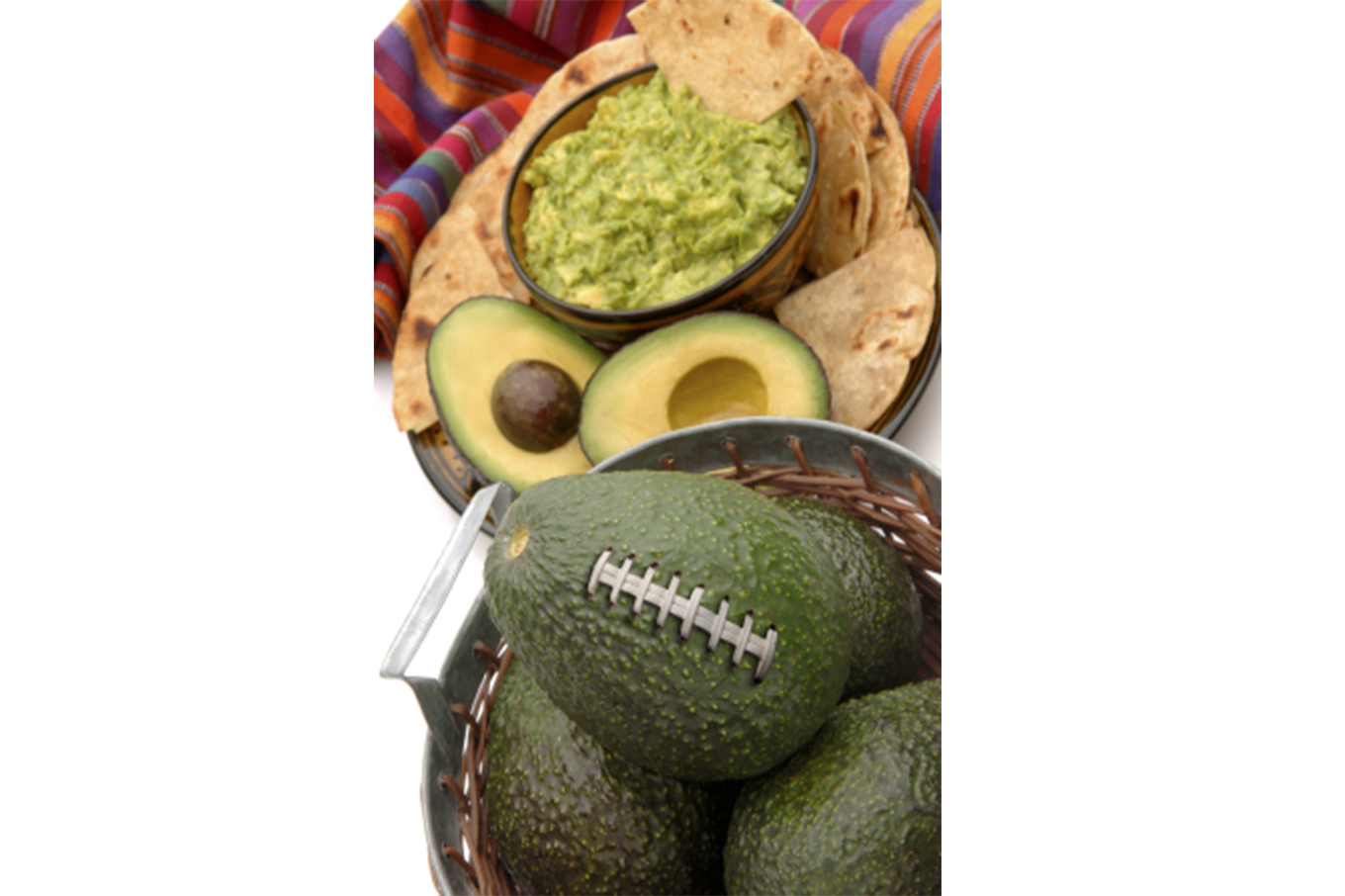 Big Game, Big Appetites, But No Need for Bulging Bellies 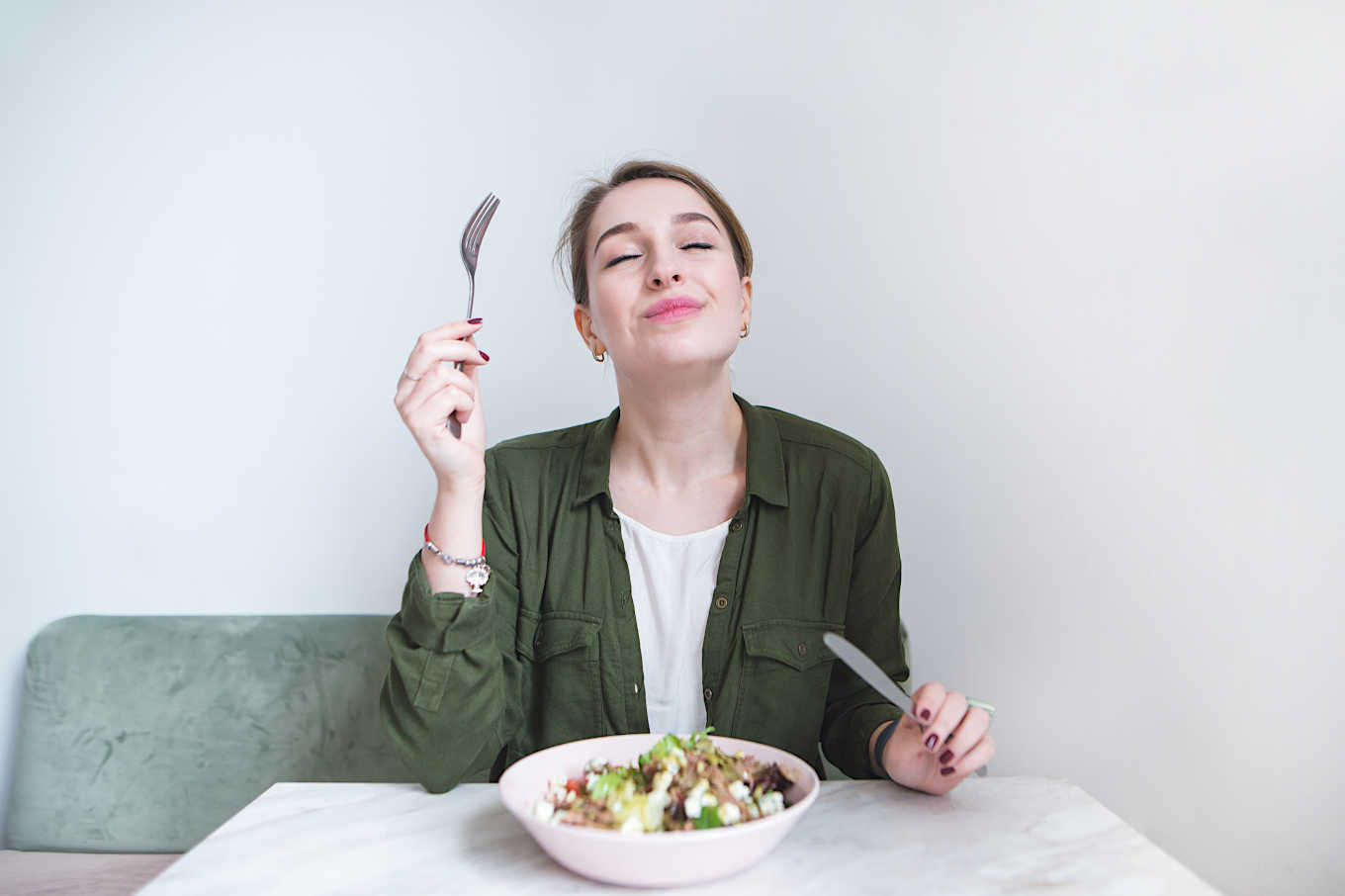 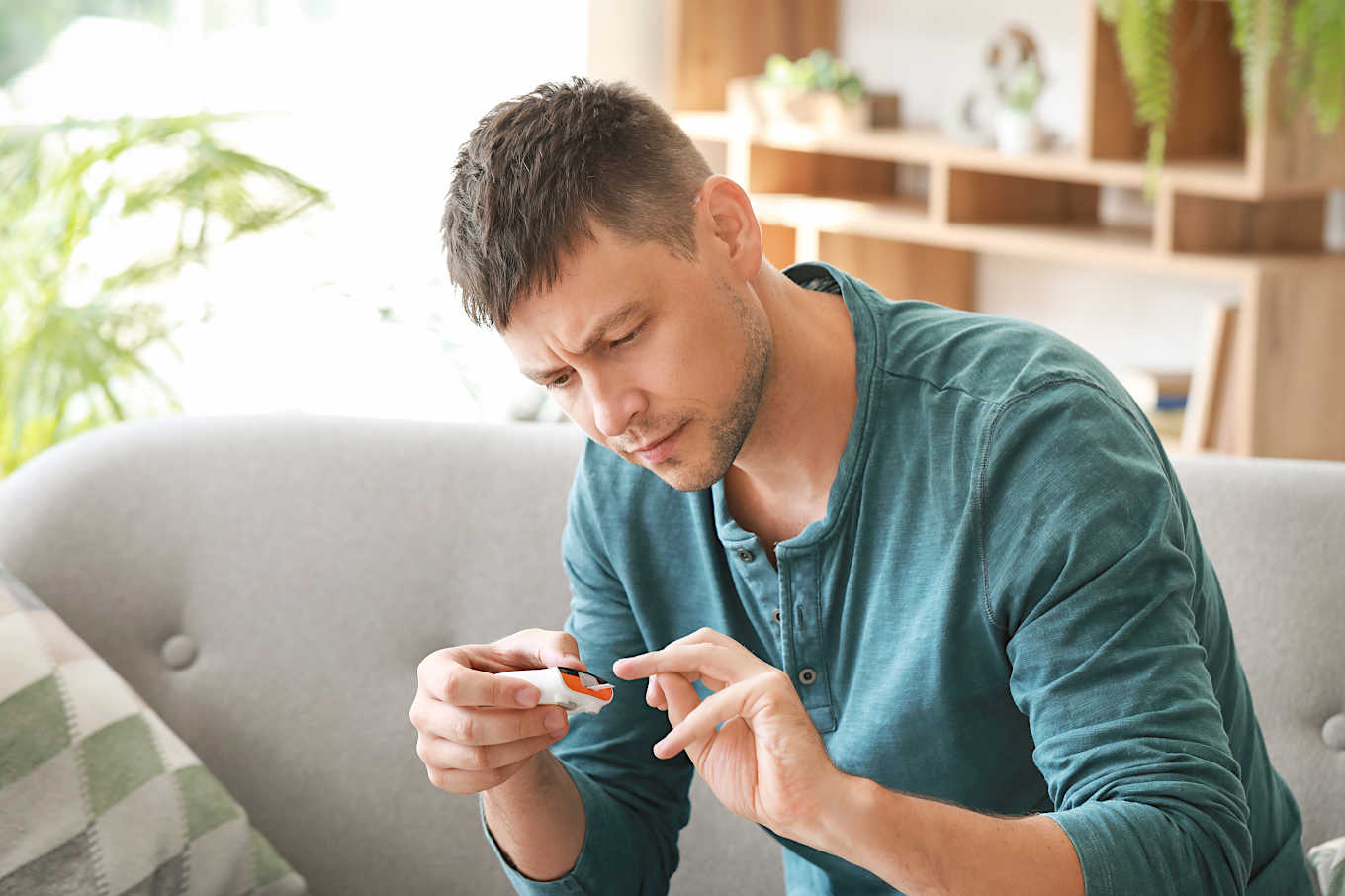 Why is my blood glucose so high when I wake up?- How to lower morning blood sugar