One-third of Fitness Tracker Users Stop in a Year

Why do people who have fitness trackers stop using them? It's not because of style or comfort. It's because they don't know what to do with all the information they have.

Withings and a research firm noted recently from surveys that one-third of fitness tracker users stopped tracking in the past 12 months. The reason, according to the report, is a lack of education on the benefits of health devices and activity trackers.

"Sitting is the new smoking," says one researcher. "Clinical research shows that a sedentary lifestyle contributes to poor health status. Consistent use of fitness and activity trackers with built-in sensors combined with mobile health applications enables consumers to improve their health."

In the Withings survey, users were asked about vital signs. Most named pulse, blood pressure, BMI, and blood sugar, but less than nine percent named respiratory rate and blood oxygen saturation. And when it comes to checking vital signs at home, nearly 81 percent owned thermometers but only one-fifth of respondents do not track vital signs outside their doctor's office.

The solution, it seems according to the statements above, is that users with fitness trackers need to be doing something with the information they track. It's the same for tracking calories; we have to know what goes in, what goes out, and what we want to accomplish.

So get up, get moving, and learn what to do with all the information available at your fingertips.

Tell us, do you use a fitness tracker? How has it helped?

For those looking for a fitness tracker, The New York Times recently reviewed several of the most popular brands.

MyNetDiary pairs with Fitbit, Withings, Jawbone and Garmin. To use your iPhone as a GPS tracker, try the MyNetDiary Running-GPS Tracking app. 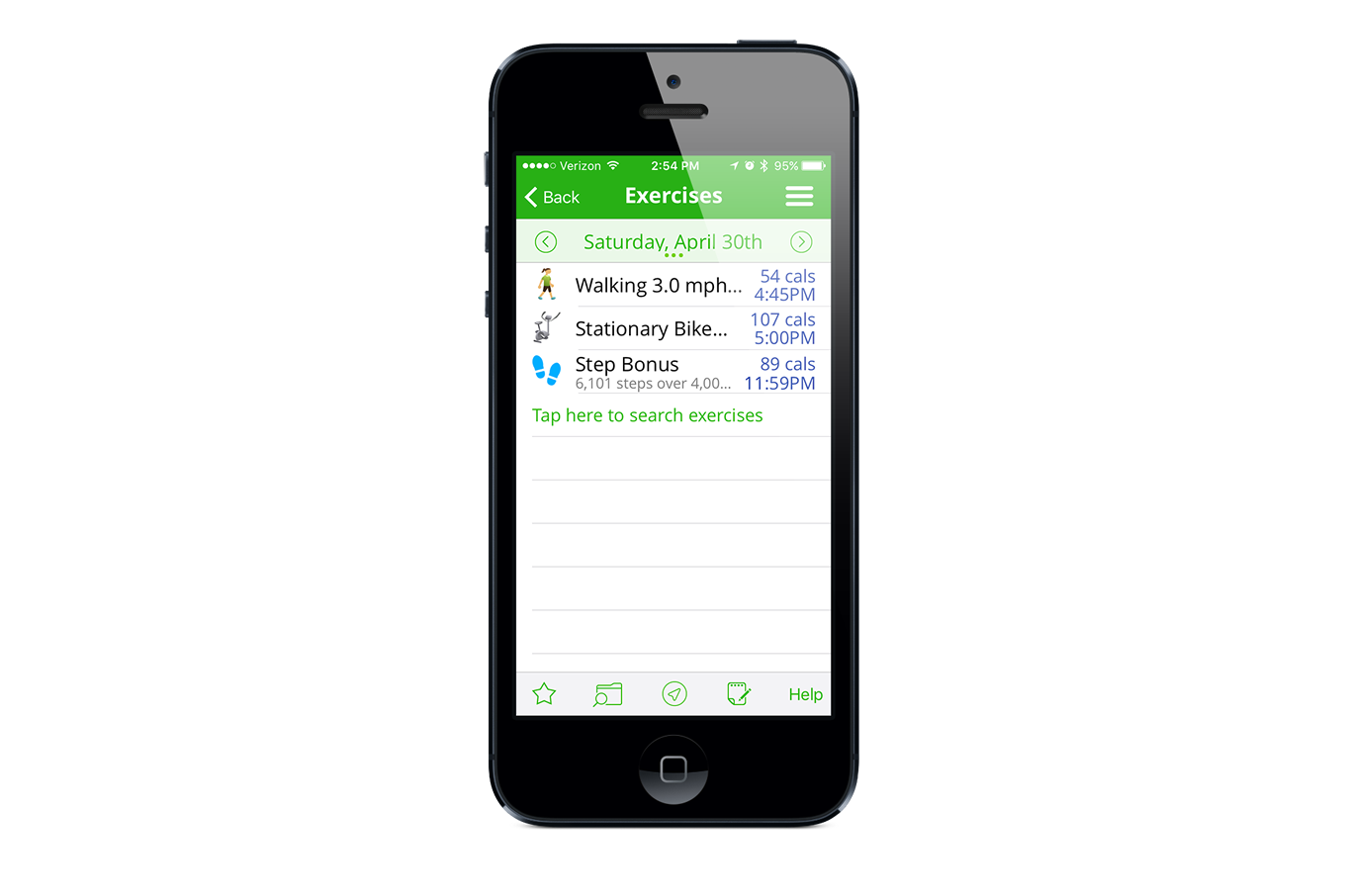 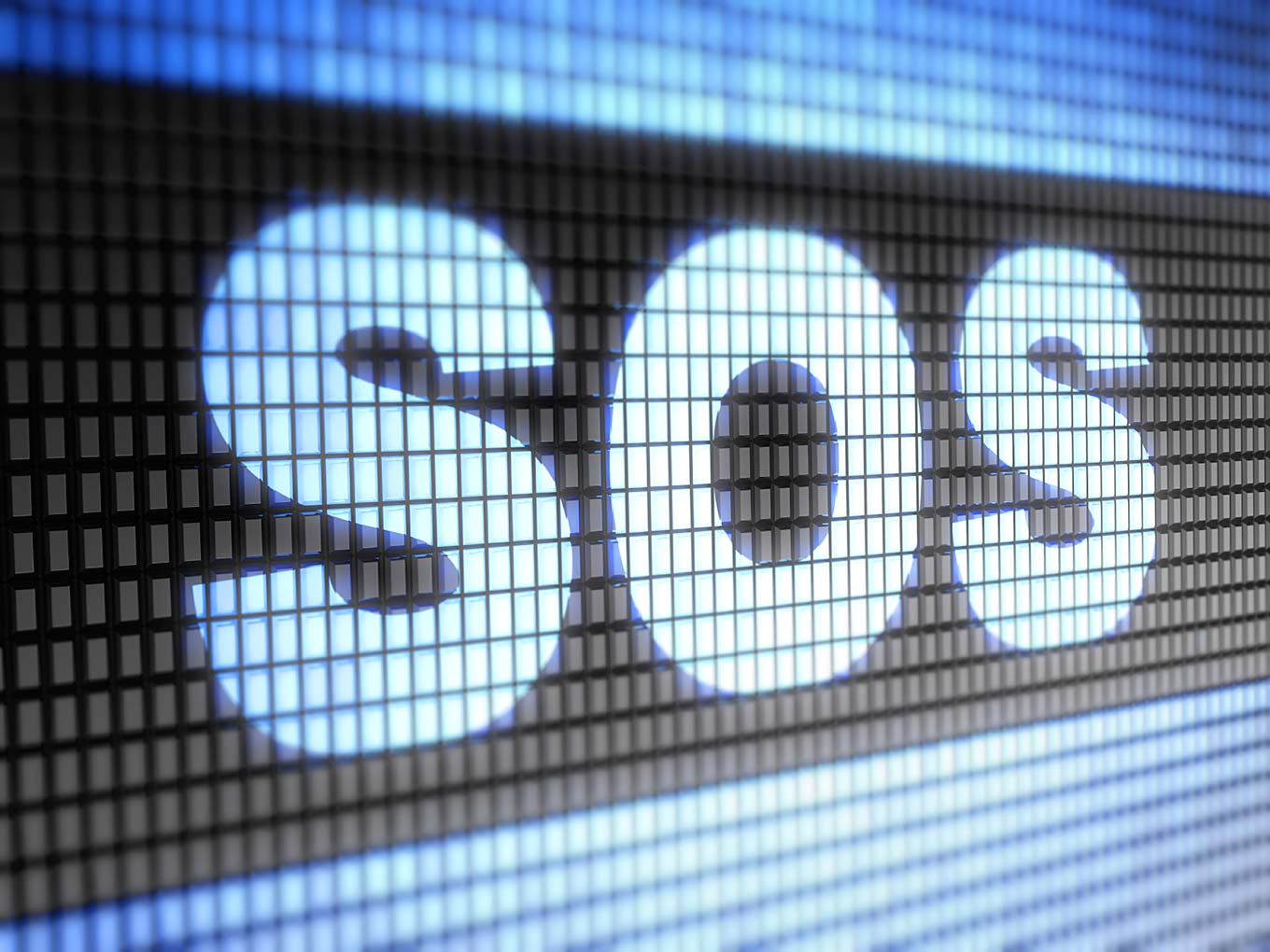 Can a Fitness Tracker Save Your Life? 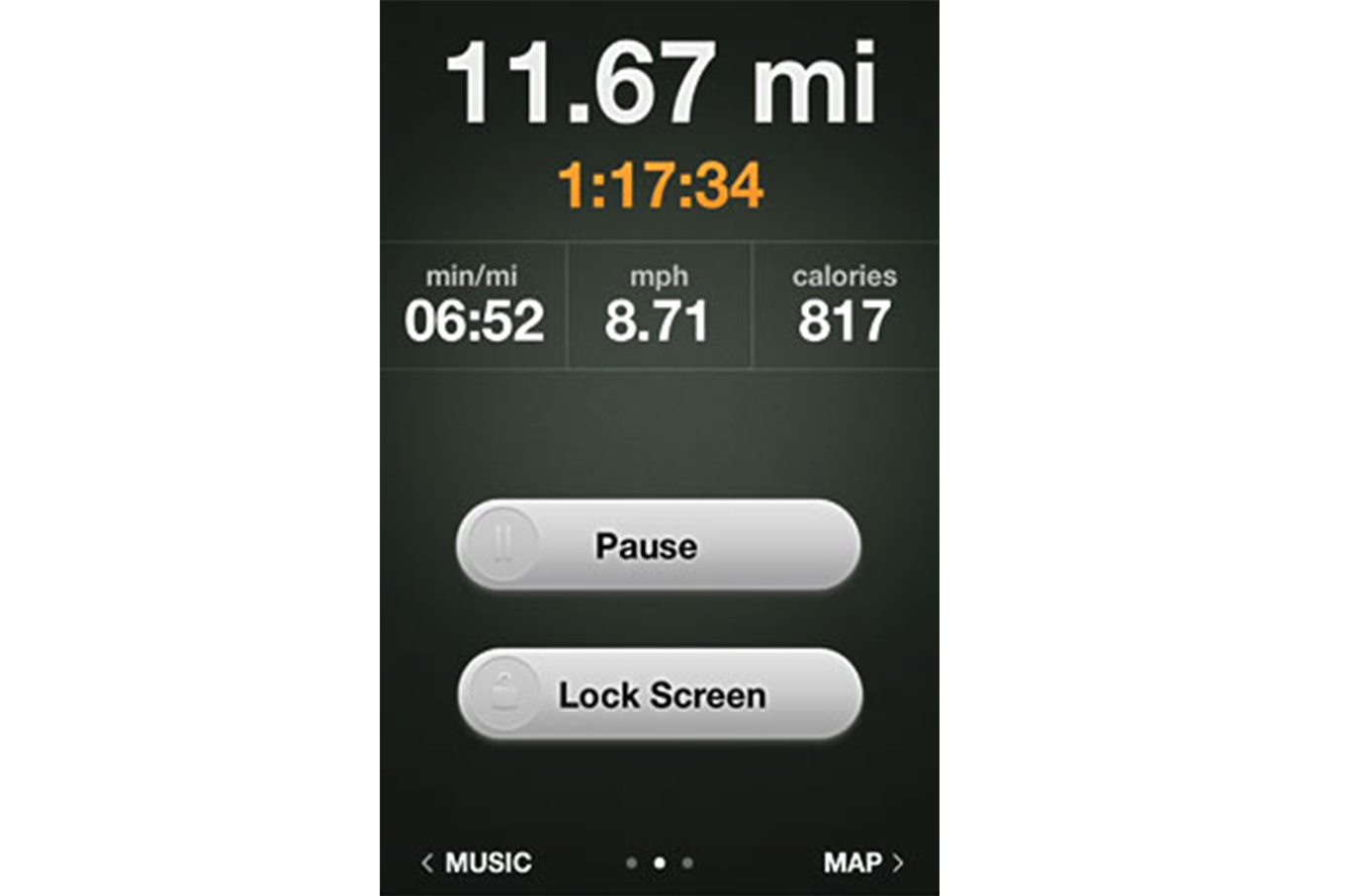 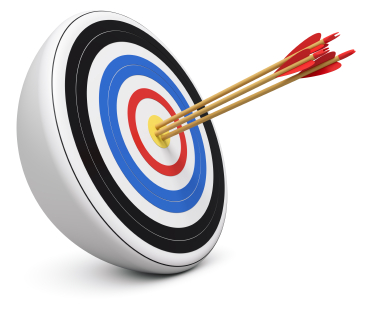 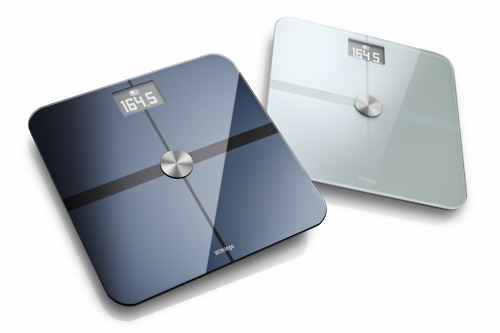 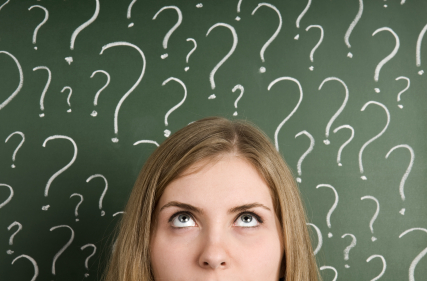 Exercise Calories - Where is Your Error?