How to Break a Bad Food Habit

How to Break a Bad Food Habit Last week, I listened to National Public Radio's "Fresh Air" program, " Habits: How They Form and How to Break Them ." To my delight, Charles Duhigg, New York Times business writer and author of "The Power of Habit," was talking about how he finally broke his long standing..

Last week, I listened to National Public Radio's "Fresh Air" program, "Habits: How They Form and How to Break Them." To my delight, Charles Duhigg, New York Times business writer and author of "The Power of Habit," was talking about how he finally broke his long standing "cookie habit." He asked psychologists how he should break his habit and then applied their recommendations. Lo and behold, he broke his cookie habit and lost 12 lbs!

What is a Habit?

In order for a habit to form, it needs three elements: a cue, a routine, and a reward. Once we learn that a behavior has a positive outcome, we seek a cue for the behavior and then remember the sequence as a memory chunk. This "auto-pilot" mode or "habit loop" allows us to perform behaviors with very little conscious attention so that we are free to pay more attention to other things.

To break a habit, we need to be able to identify all three parts of the "habit loop" and figure out what we can change. Let's use Duhigg's cookie habit as an example.

Cue - this is the trigger that sets the routine or behavior in motion. Duhigg said that figured out that he always went to the cafeteria at about 3:15 PM in the afternoon. That is, time was the cue.

Routine - this is the auto-pilot behavior that gets set into motion after the cue is registered. Duhigg said that the time cue set off a series of behaviors: go to the cafeteria, buy a cookie, and then eat it while socializing with his colleagues.

Reward - this is why we do the behavior - we get something out of it. Duhigg said that he assumed that the reward was likely the cookie itself but he was not sure.

Once Duhigg identified all three parts of his cookie habit, he tried changing parts to see if he could break the habit. He decided to consciously tweak the routine to see if he still got the same reward. That is, he mindfully changed his routine in response to the cue and then paid attention to how he felt after performing the new routine. He changed only one thing in his routine - what type of item he purchased. He swapped his cookie for a candy bar, an apple, and just water. And he was surprised to discover that he didn't miss the cookie or even crave the cookie when he performed any of the three swap outs. Instead, he discovered that he was actually seeking the reward of socializing with his colleagues during the afternoon and it didn't matter what he purchased and consumed while he was doing that. This discovery allowed him to break the habit of eating a cookie every afternoon at 3:15 PM while socializing with colleagues. Instead, he allowed the 3:15 PM time cue to trigger the behavior that was essential to getting the reward - simply going to the cafeteria so that he could get his reward- socializing with colleagues.

Cues. Although Duhigg didn't change his time cue, he did mention that environments or situations that alter typical cues are also good for breaking bad habits. For instance, going on vacation is an effective cue changer and therefore, has the potential for successful habit breaking. Other cue changers could be changing jobs, moving, rearranging where you store food in your kitchen, and buying different types of foods.

Take your habit off auto-pilot. Pay attention to what makes your habit "tick." Keep a journal. If you use MyNetDiary, use the "Daily Notes" to identify cues and rewards related to food behaviors you wish to change as well as those you wish to do more often.

When you feel powerless in the face of your habits, try not to despair. Sometimes, all it takes is a bit of patience, confidence, and perseverance to figure out how to solve the problem. 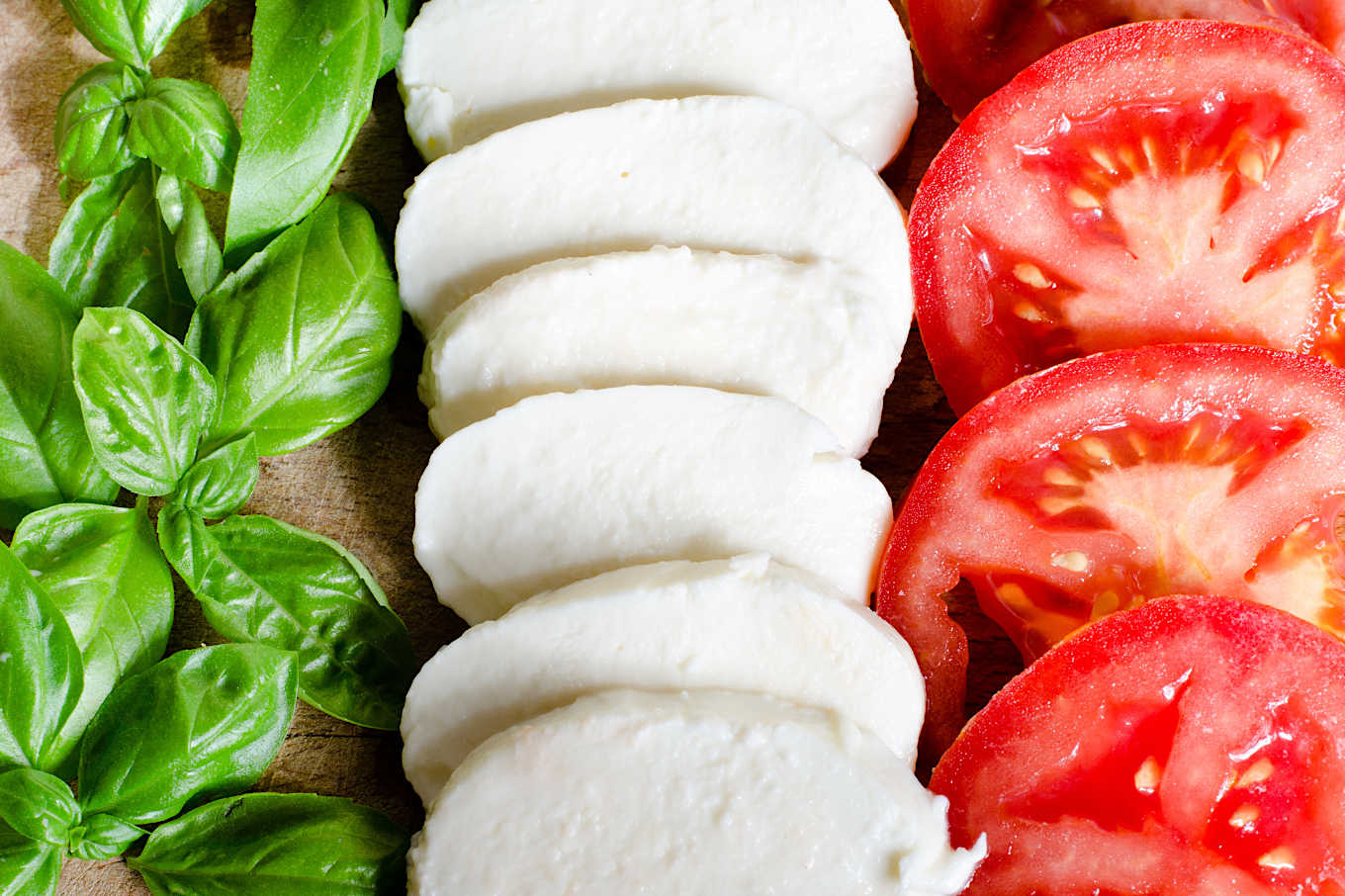 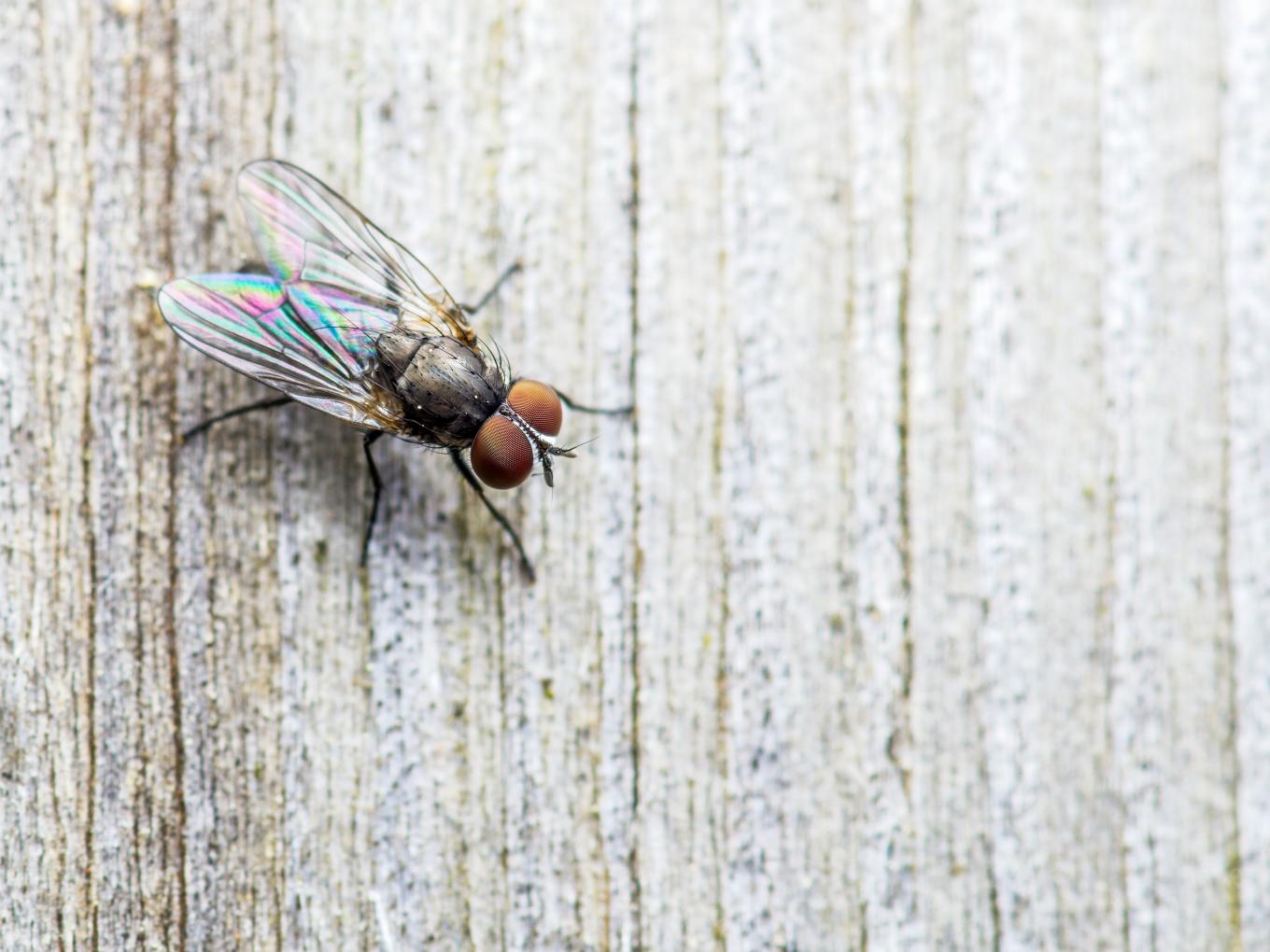 Be a Fly on the Wall: Observe Your Own Habits Without Judgement 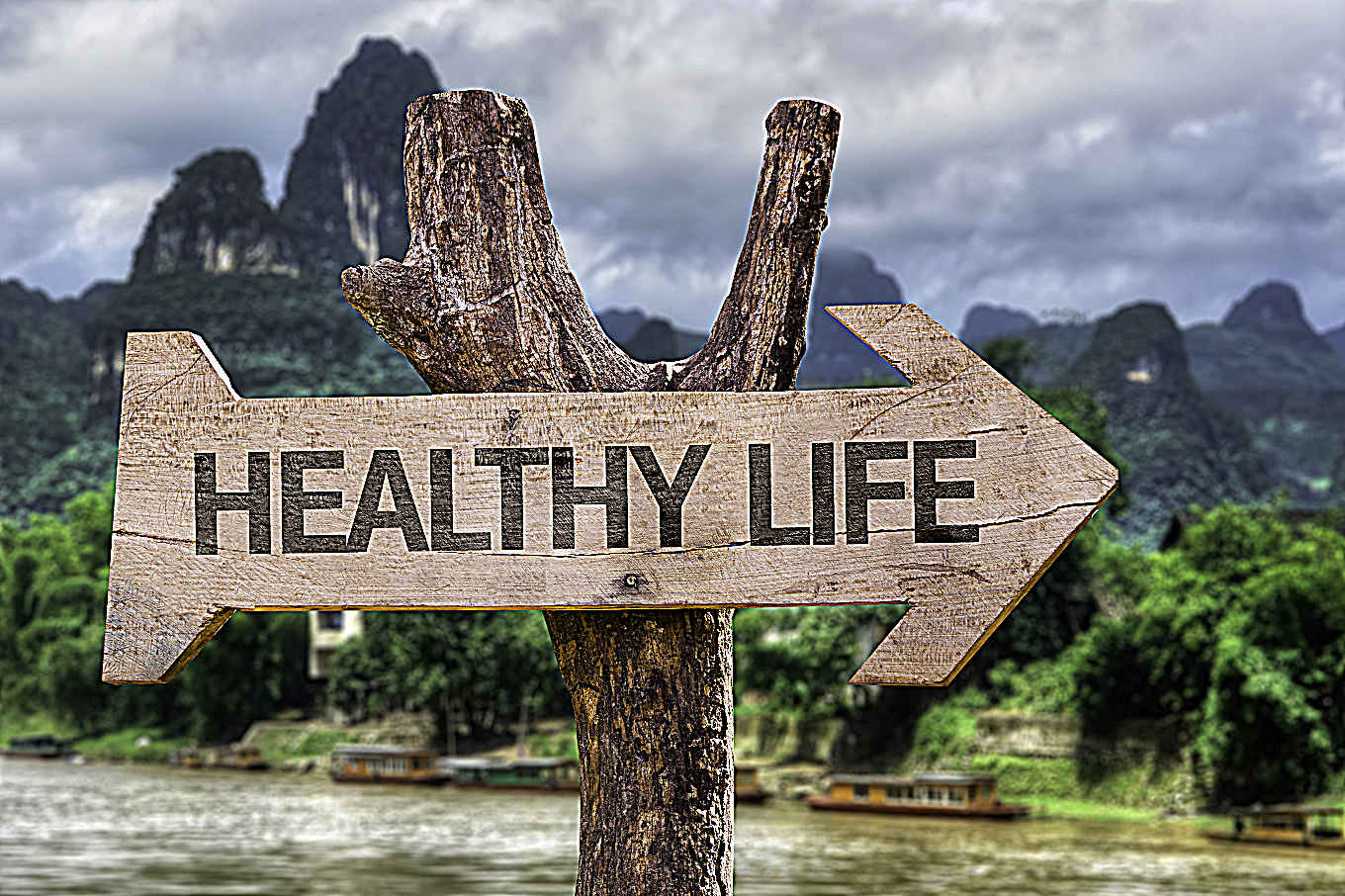 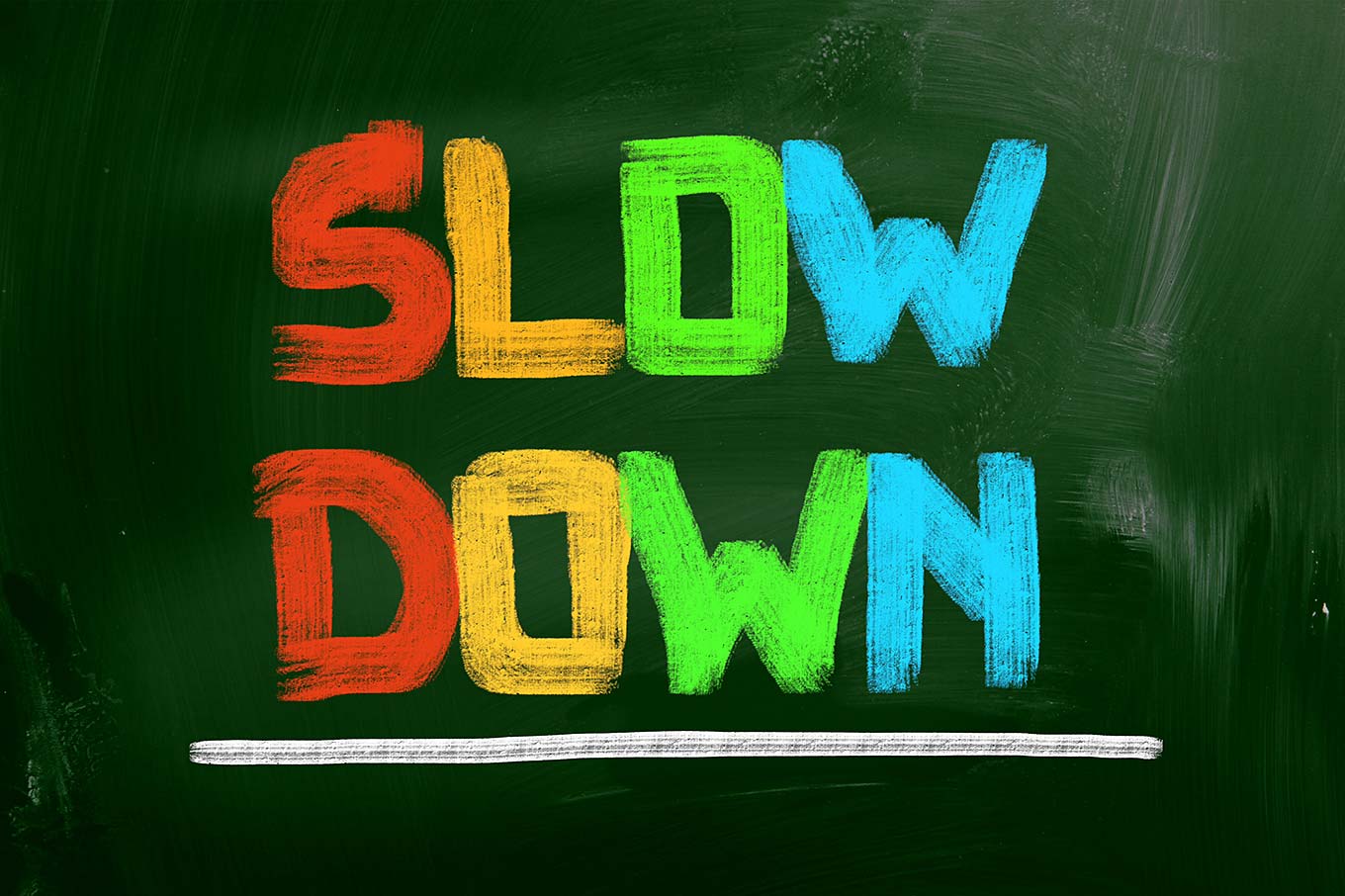 Slow Down To Help Weight Loss: Your Gut-Brain Connection 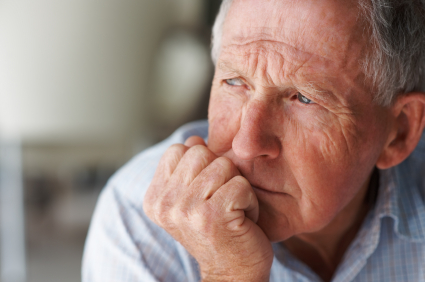 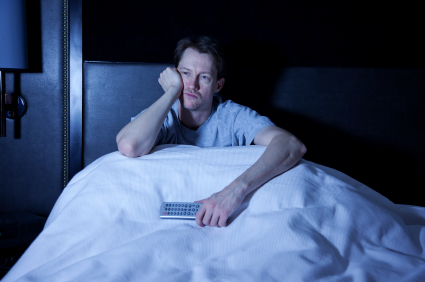 What behaviors are making you gain weight?