The New 80/20 Rule A long-held rule in the dieting world says that as long as you eat healthy for 80 percent of the time, you can indulge in your favorite foods the other 20 percent. This is fine advice, and following it could help keep your diet plans on track.

A long-held rule in the dieting world says that as long as you eat healthy for 80 percent of the time, you can indulge in your favorite foods the other 20 percent. This is fine advice, and following it could help keep your diet plans on track. Some people break this down to eating healthy Monday through Friday (80 %) and then splurging on the weekend (20%). While that might work for some, one could imagine that Mondays just got a lot harder to bounce back to "healthy" after spending two days indulging. Instead, one could indulge in 20 percent on their daily calories, or even 20 percent of their plate.

That aside, we would like to offer up a new variation on the 80/20 rule, and that is seeing weight loss as being about 80 percent of your diet and 20 percent about exercise. What that means is that your food intake is substantially more important than how much you exercise if you are trying to lose weight.

Consider this new study by researchers at the University of Copenhagen. They found that less exercise could be more impactful for weight loss than too much exercise. That is, exercise does help one lose weight, but you can exercise too little or too much.

In the study, young, sedentary men in their 20s and early 30s who were overweight but not obese were randomly assigned to exercise or not. The non-exercisers were the control and did not change their diets or sedentary ways. A second group started a 13-week program of daily moderate workouts, burning about 300 calories each day. A third group exercised to burn 600 calories per day. None of the groups were asked to change their diet but they did need to track their food intake.

The group that exercised the most (600 calories, 60 minutes daily) lost, on average, five pounds each. The control group had no changes to their weight, as expected. However, the "light exercisers" (300 calories, 30 minutes daily) each lost about seven pounds during the 13 weeks.

By examining the food journals, researchers found that the 600-calorie-burning group consumed more calories than the other groups and because of possible fatigue, that group did little to be active outside their workout routines. The 300-calorie-burning group, though, felt energized and was more active outside their workouts - taking the stairs instead of the elevator, for instance. Researchers believe that with the shorter workouts, calories were burned but not enough to make the participants feel like they had to replace them by eating more.

The study admits it was short-term, and the more strenuous exercise group did gain muscle, so the relationship is not definite.

We bring this up to drive home the point that dieting and weight loss is really about what you eat; more so than how and how much you exercise, so don't go overboard with the weights when it's what's on your plate that really matters. 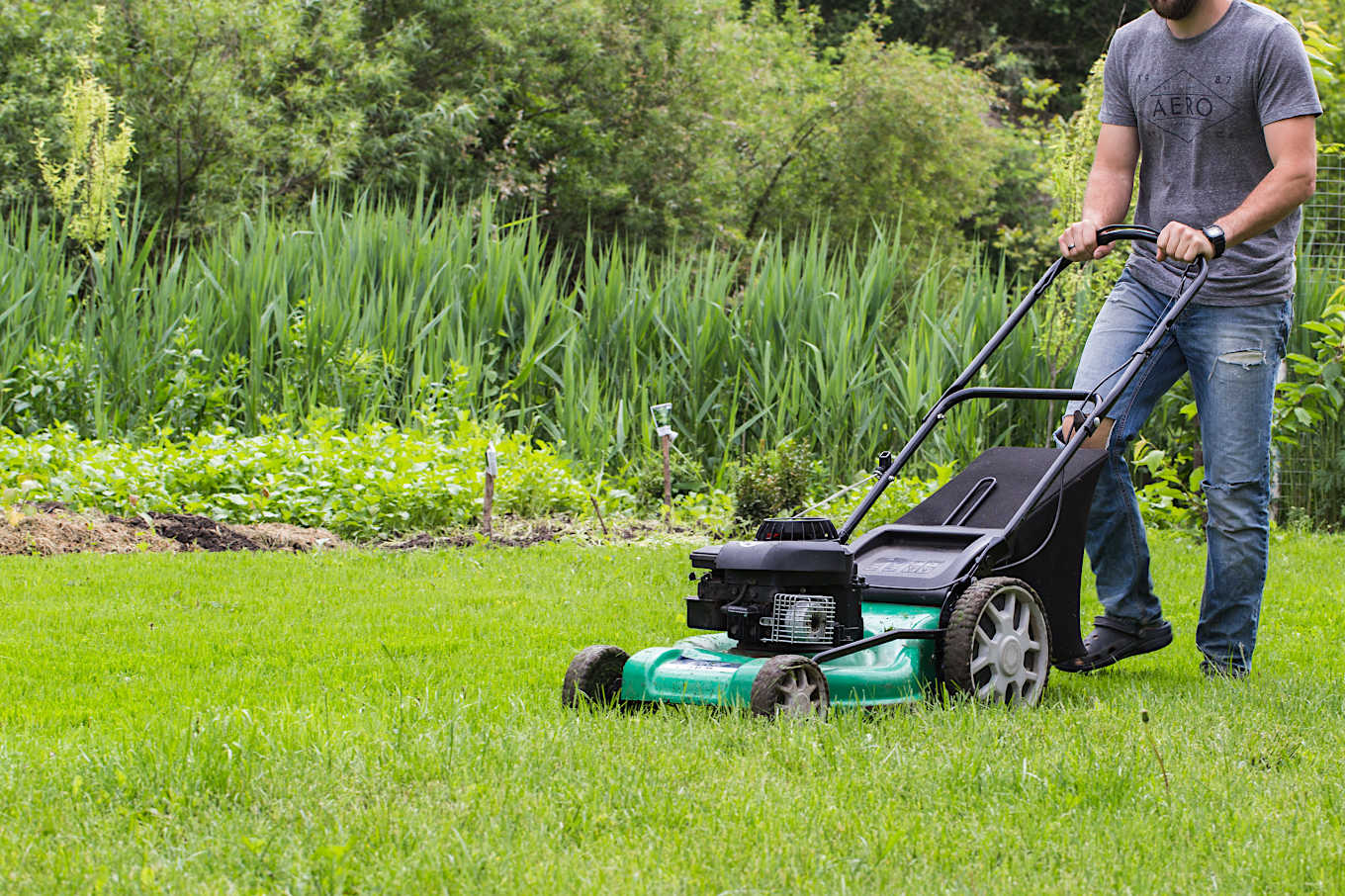 Are mowing and weeding exercise? How to use outdoor chores to burn a ton of calories 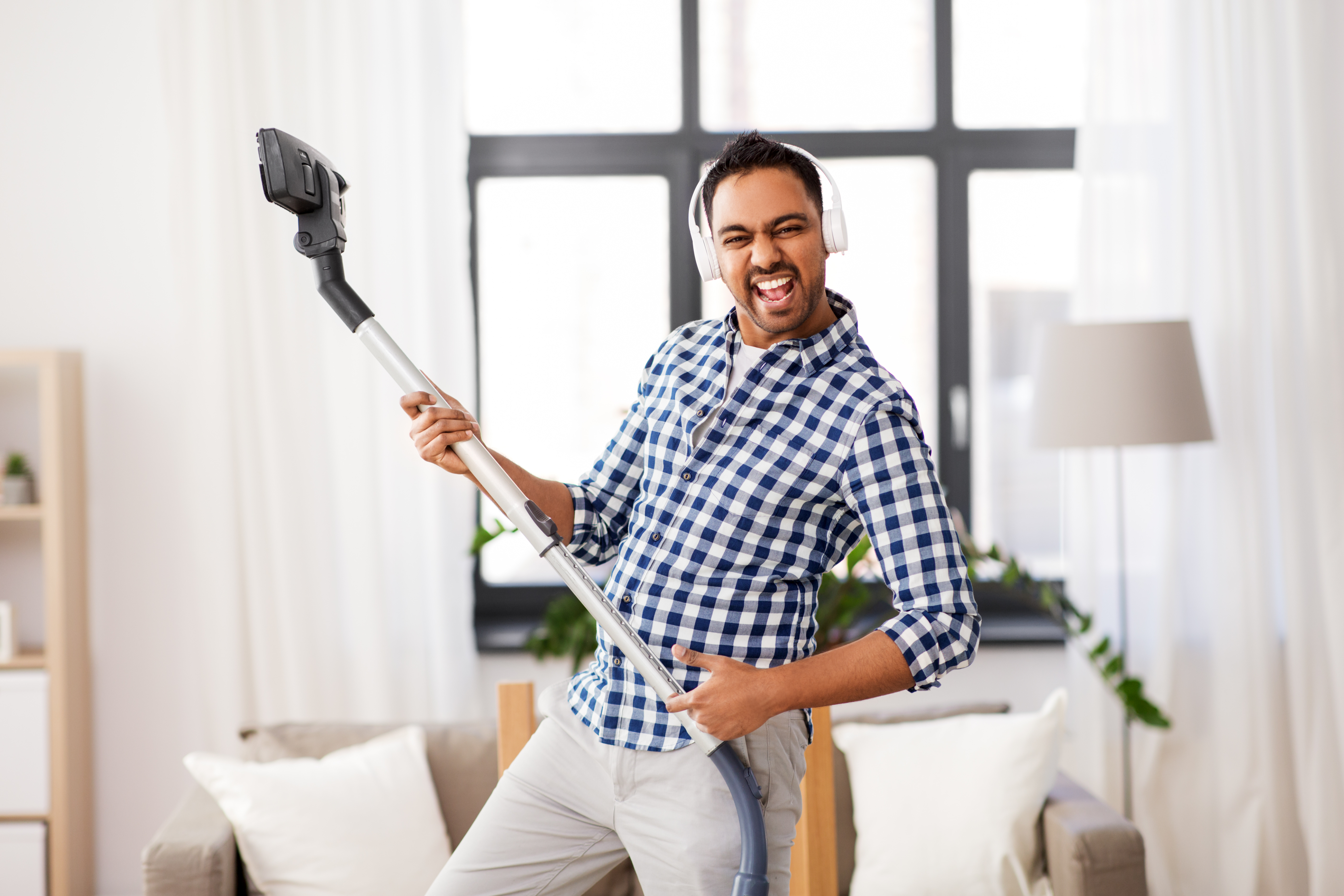 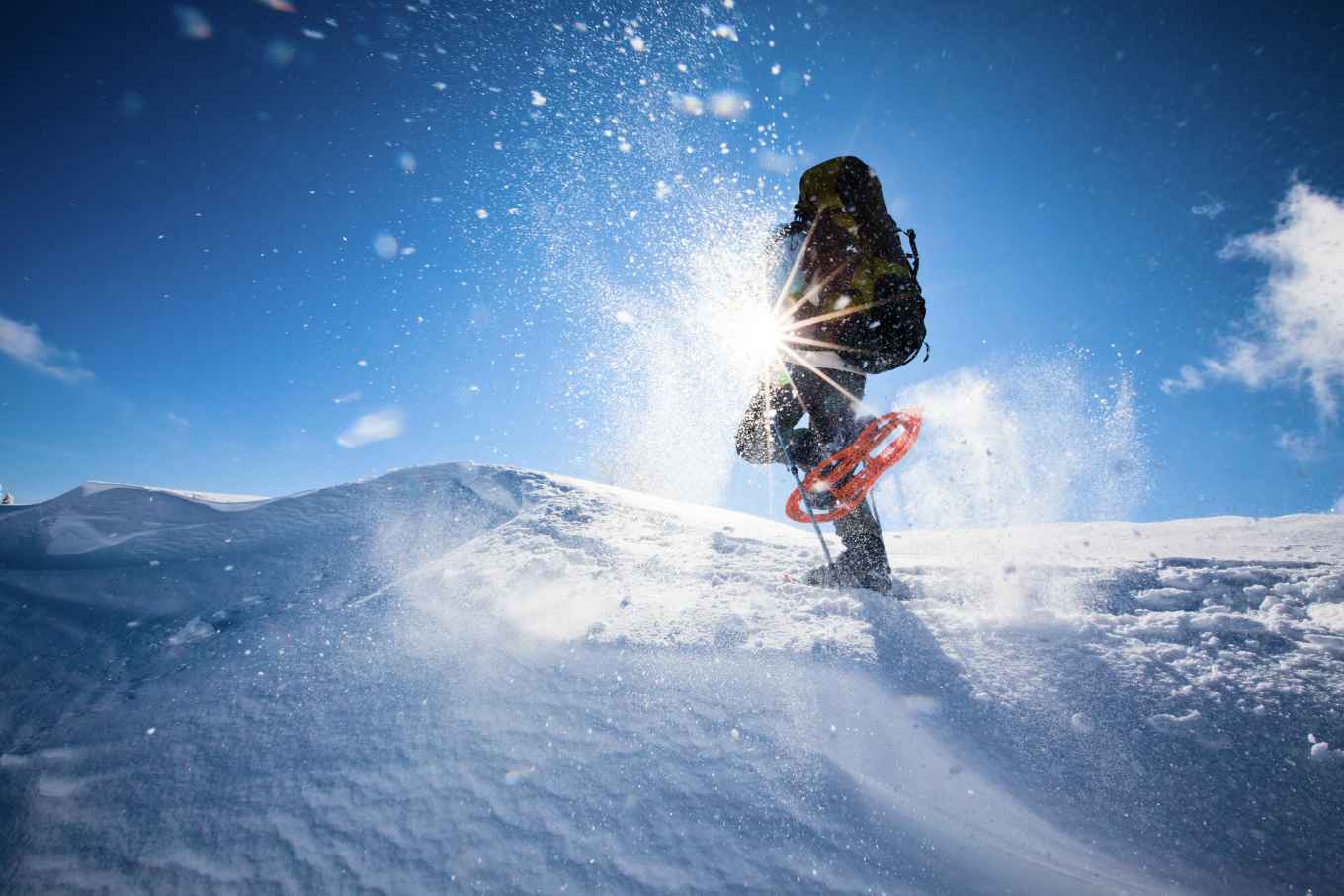 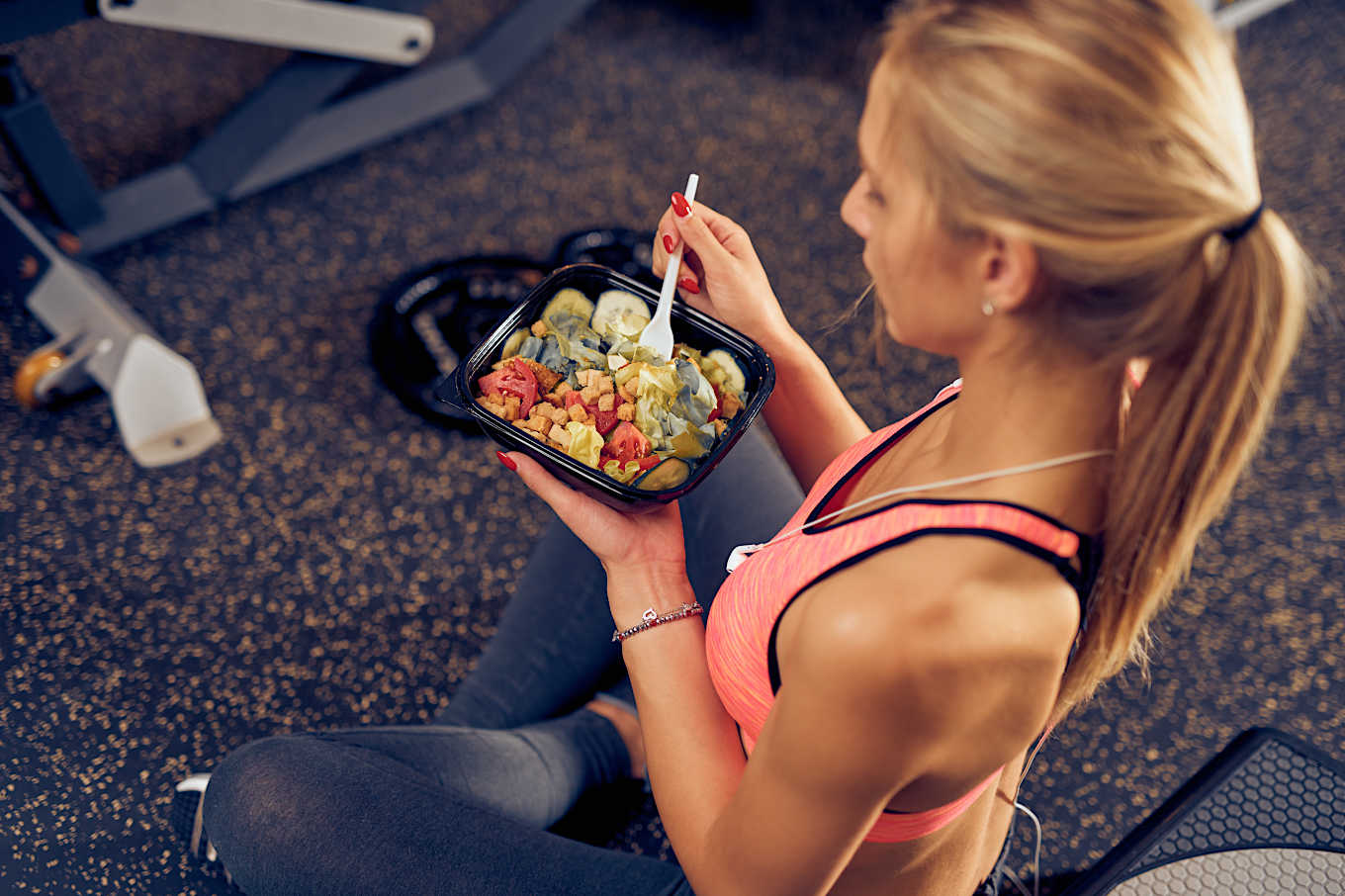 What's the connection between exercise and appetite? Hint: It's more about when you eat 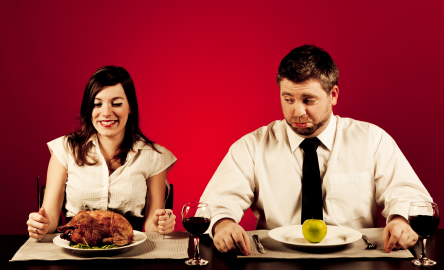 Losing Weight as a Couple - Dos and Don'ts 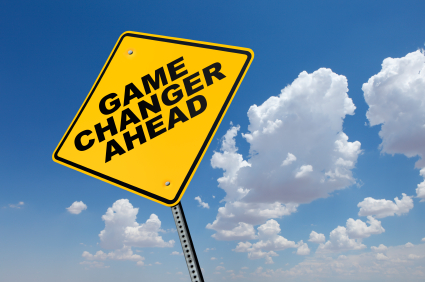